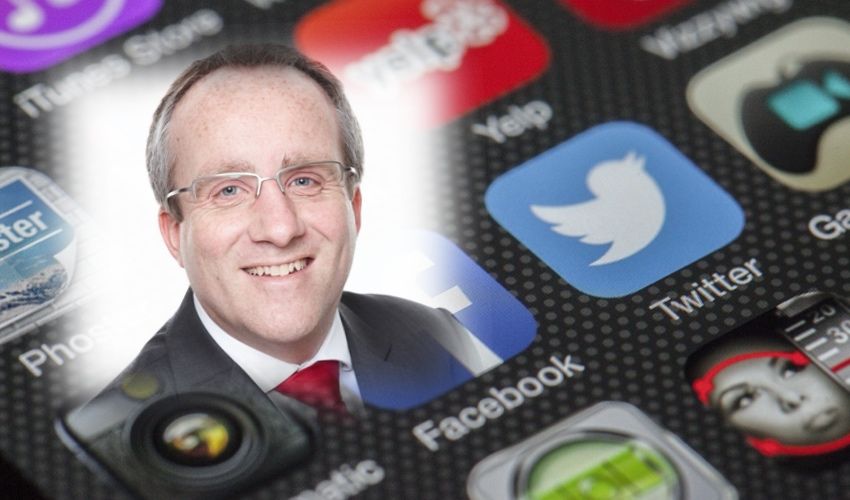 A senior civil servant has found himself at the centre of a Twitter storm after making a comment branded “totally inappropriate”.

The Group Director for Financial Services and Digital Economy, Richard Corrigan, got into a spat on Twitter with Jersey-based Australian businessman John Davis when he made reference to Mr Davis’s ‘antipodean’ background.

The row began this weekend when Mr Davis said that most consultants had “scurried off to the UK and worked from there” during the recent lockdown. 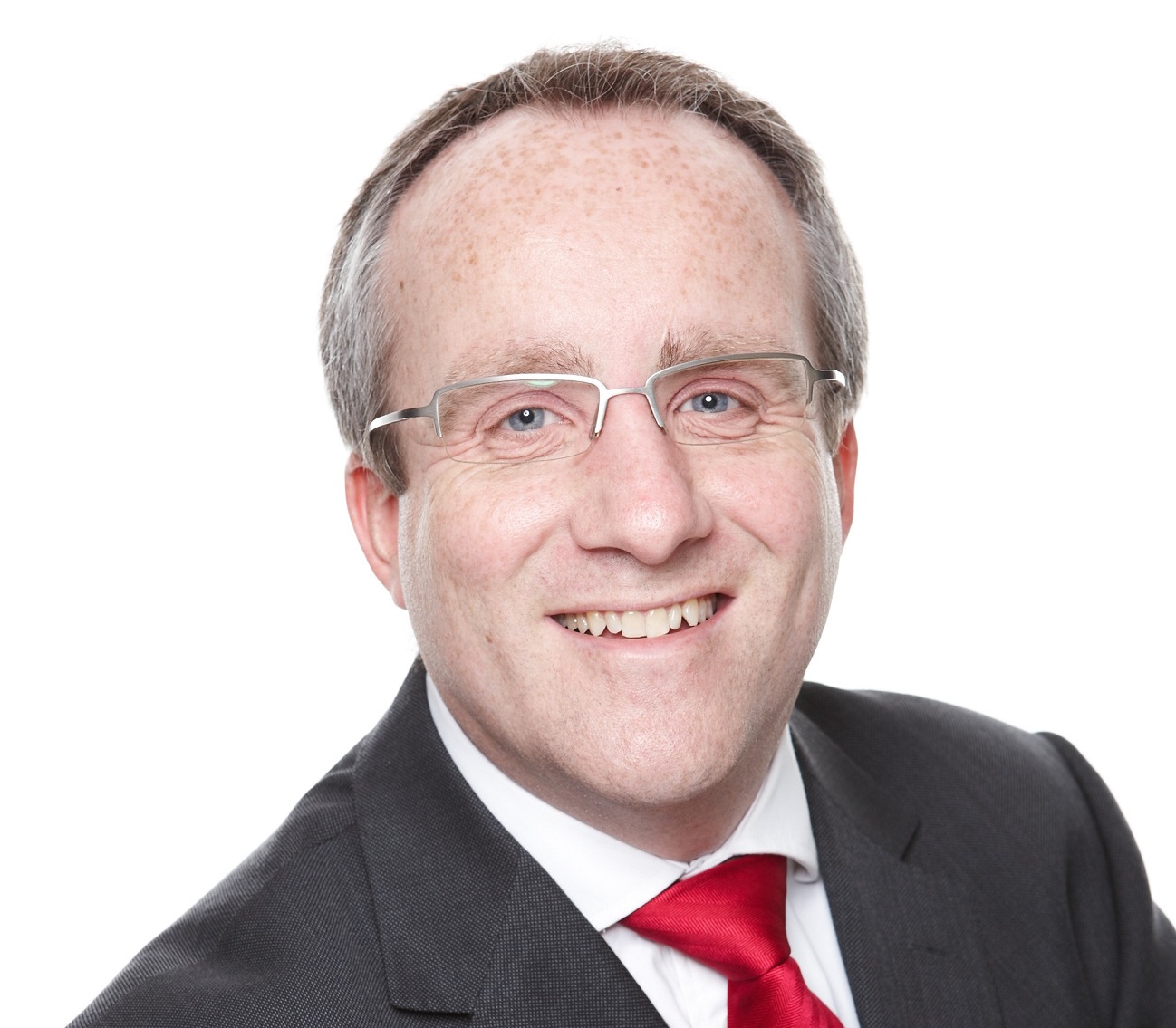 Pictured: Richard Corrigan is the Group Director for Financial Services and Digital Economy in the Government of Jersey.

This prompted Mr Corrigan to reply: “And what qualifies you to say that exactly, John?

"I’ve seen most, if not all, of my leadership colleagues in Broad Street this past week and most weeks during COVID-19 pandemic.”

When asked by Mr Davis to provide evidence, Mr Corrigan replied: “I don’t keep the class register, assume that you did given the earlier accusations. Nothing to back them up – such antipathy from an antipodean.”

Here we go, @jsyrichard goes to the base line game of calling up one's origins when he has no basis for his arguments. Move on @jsyrichard. As stated - most of the UK Consultants scurried off to the UK and worked from there during lockdown. Prove otherwise. https://t.co/MajgPpIuKQ

His comments prompted a backlash on the social media platform. Well-known entrepreneur Aaron Chatterley posted: “Gotta say as a fellow Antipodean, I’m surprised to see a senior civil servant laying down the race card in a tweet. More than a little offended and not sure of the relevance of John’s race to the dialogue. How’s this going to play out?”

In Jersey, discrimination on the grounds of race, which includes a person's nationality, has been banned since 2014.

“No offence was intended in the alliteration and apologies to you and others for any taken.”

Have opened up to a DM but can’t DM you. If you would like to make contact to meet and discuss I would appreciate that - social media not best platform to explain. However, No offence was intended in the alliteration and apologies to you and others for any taken.

Following the saga, Mr Davis had decided to make an official complaint to the government.

However, last night, he tweeted that he had instead "suggested a way through this to resolve and avert an official complaint." "The conversation for now is private and will be up to him to settle this," he said.

Responding to a request for comment from Express, a government spokesperson said this morning: "This was a private matter and has been resolved privately."

Before joining the Government’s senior management team, Mr Corrigan was Deputy Chief Executive at Jersey Finance, the body with responsibility for promoting the finance industry internationally. He is also Former Chairman of the Governing Board of Highlands College.

In February, he was appointed to oversee the merger of two government teams comprising 33 specialists from across 'Growth, Housing and Environment' ahead of a planned shake-up to create a new 'Economy Department'.

Posted by nigel pearce on Aug 4th, 2020
How can calling him an Antipodean be racist? He is from the Antipodese!
Posted by Michael Blampied on Aug 4th, 2020
I wonder if the outcome of the Second World War might have panned out differently, had the the allied forces drawn from so many different nations, had to navigate the minefields of political sensitivity prevalent in the present era, in addition to fighting the axis powers.
To place a comment please login Login »

Have you heard about #subtweeting?