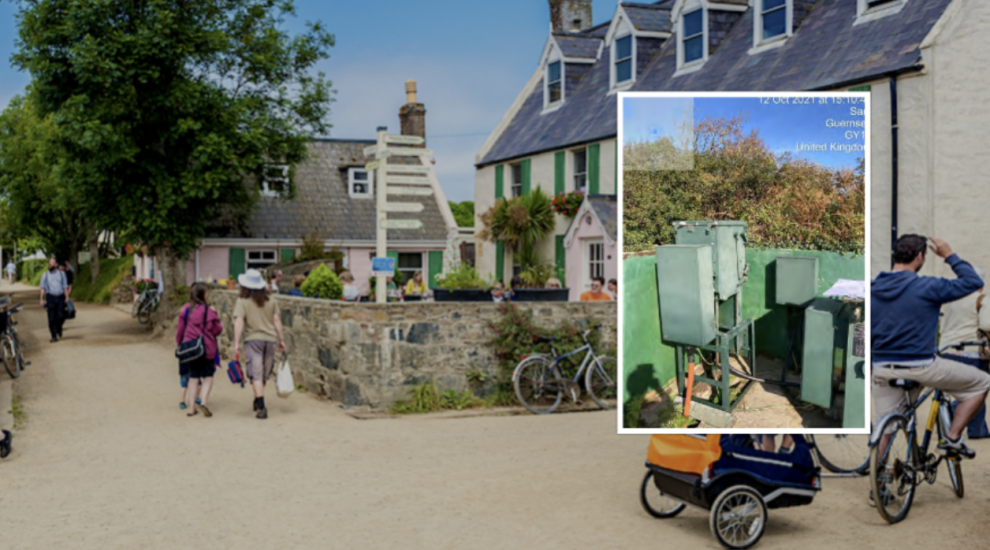 Sark's electricity equipment is outdated and posing numerous safety issues which need to be rectified, according to an independent report.

Electrical Infrastructure Services Ltd (EIS) has 40 years' experience drafting reports on high voltage (HV) networks. It was commissioned by Sark’s government to undertake a non-invasive review of the island’s network.

The report's author said that during the review it became increasingly clear that the network requires major investment to bring it up to modern safety and security standards.

“The majority of the HV network as surveyed consists of equipment that is old, not of a modern design and past the design life, with little evidence of a progressive replacement or upgrade programme,” said EIS in the report.

The majority of the HV equipment should be treated as being at the end of its life and be considered for immediate replacement.

“A cost to replace the switchgear and transformers, if situated on the UK mainland, would be approximately £1.1m to £1.2m. This figure does not cover the cost of the possibly contaminated asset disposal or any uplifted costs for Sark.

“Most of the transformers are from an era where PCBs (polychlorinated biphenyls) were used in the oil. It would be safe to assume at least some will contain PCBs. This represents a serious health hazard and has been banned in the UK since 1987.” 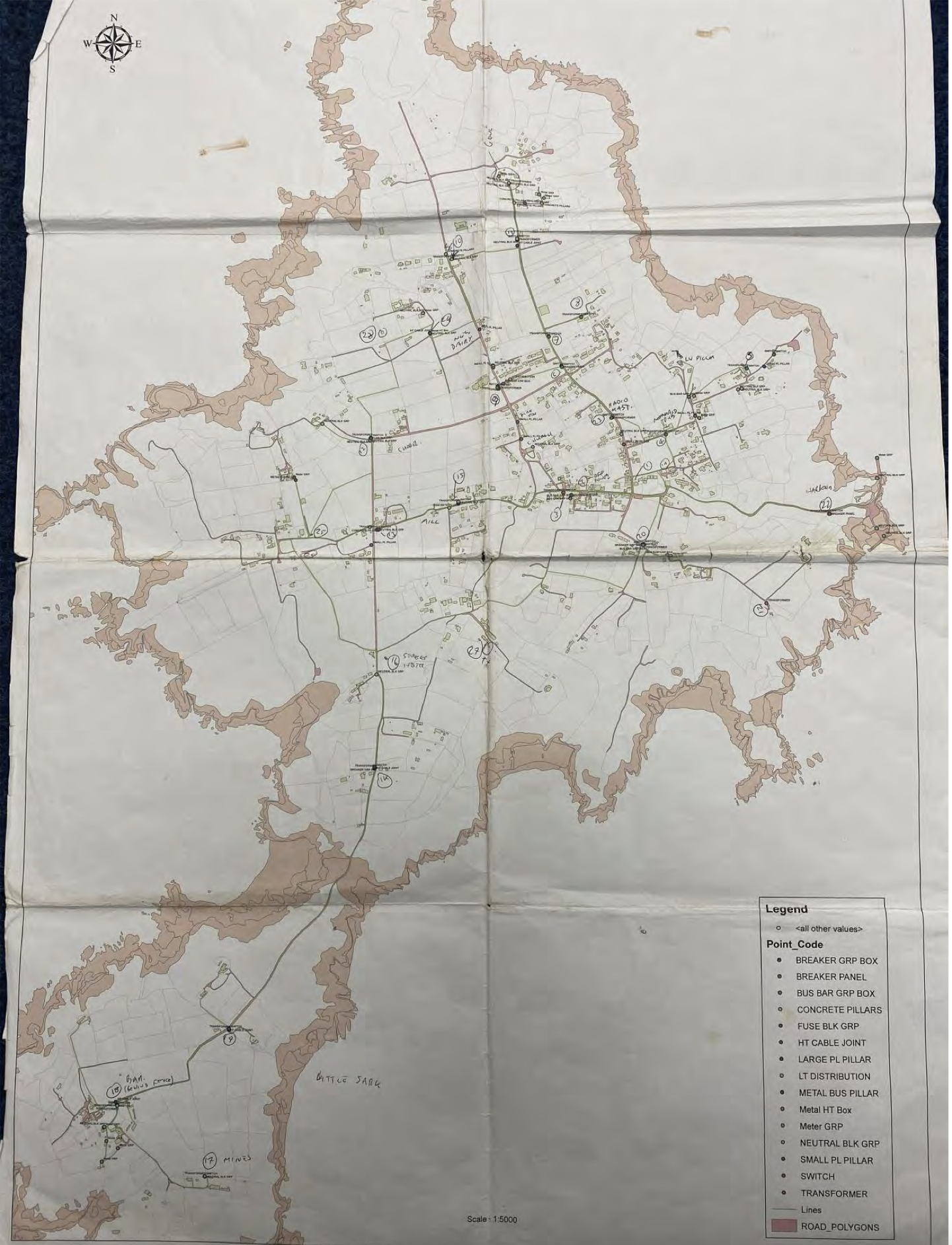 The report went on to list numerous other concerns about the network, from equipment being easily accessible to the public and a lack of evidence of scheduled maintenance.

“It is the opinion of the author that the present network is currently not fit for purpose, in need of many immediate upgrades and replacements and inherently contains serious safety concerns and liabilities as detailed in this report,” said the EIS report.

The review did not assess the main generators but the report says that an educated assumption is that they are also at or past their design life.

The report is appended to a Compulsory Purchase Letter to be discussed at next week’s meeting of Chief Pleas - the island's Government - which could see Sark’s electricity provider, Sark Electricity Limited, bought by Chief Pleas.

It follows a breakdown in communications between the Director of Sark Electricity and Chief Pleas over the future of electricity arrangements in the island.

Express invited comments from the Chairman of Sark’s Policy and Finance Committee, John Guille, and from the Director of Sark Electricity, Alan Witney-Price, but received no comments before publication.

Posted by nigel pearce on Nov 9th, 2021
Surely a takeover by Guernsey Electricity is needed.
To place a comment please login Login »