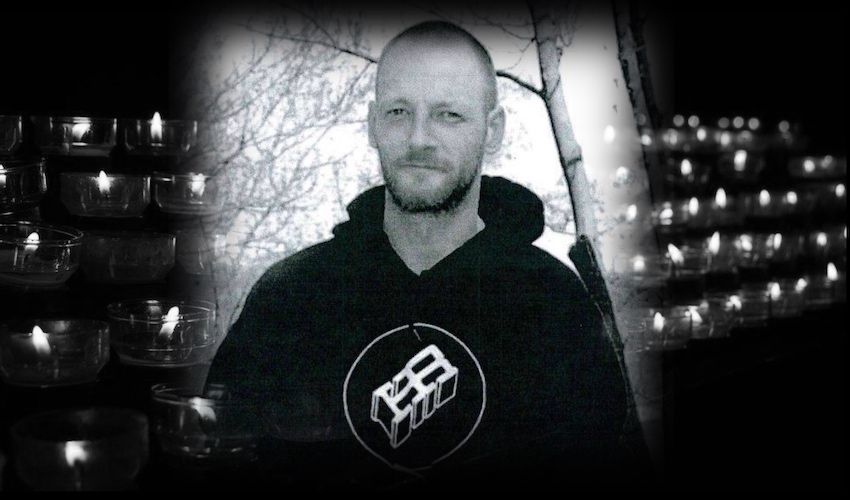 A Latvian man whose remains was discovered in the wreck of a burnt out car in Guernsey has finally been laid to rest.

Mikus Alps’ (pictured top) funeral ceremony was finally allowed to go ahead yesterday at a chapel in Guernsey, nearly two years after he died in January 2018.

Although he was discovered in the wreck of a burnt out car at a bay in Guernsey, his actual cause of death still hasn't been determined, with an 'open' verdict being recorded at his inquest last month.

Guernsey's Royal Court heard details of how he had died as a result of a shotgun wound to the head, but it was accepted that there was no way of knowing who administered the shot. 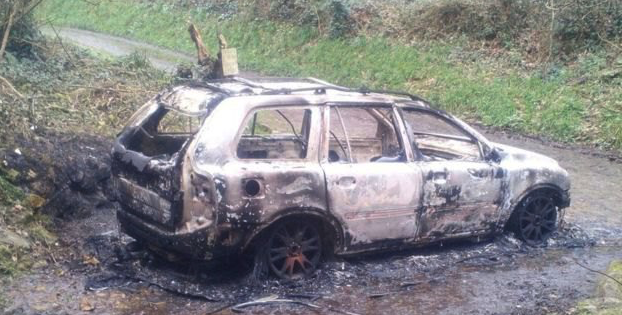 Pictured: Mr Alps's body was discovered in a burnt out car in Guernsey.

Expert evidence also noted some unexplained fractures in both Mr Alps's arms. It has been suggested the injuries could have been heat-related but this couldn't be confirmed.

The Judge who oversaw the inquest, noted the "extensive and apparently comprehensive investigation" carried out by Guernsey Police. However, he was unable to establish whether the wound was self-inflicted or caused by someone else and therefore gave the 'open' verdict and released Mr Alps' body to his family.

Mr Alps was the “dearly loved son” of Juris and Astra, and a “loved brother” of Zanda and Nils.

He has been described by his family as a “good friend to many” with relationships across the world: in Guernsey where he lived since he was 19; Latvia where he grew up; and other places where he lived and travelled to, including Ukraine where he had links to the fight against Russia.

Some of his friends in Guernsey include Jarrod Guillou who had previously told Express that Mr Alps was involved in the local drum and bass music scene.

"We were probably doing three big gigs a year in our height, it's not going so well now. I've lost a lot of drive for the music, it's like I've lost the person who would give me advice and always be there for advice," he said, in January 2019, one year after Mr Alps was last seen alive.

They’ve suggested that any donations in memory of Mr Alps should be sent to the RNLI.