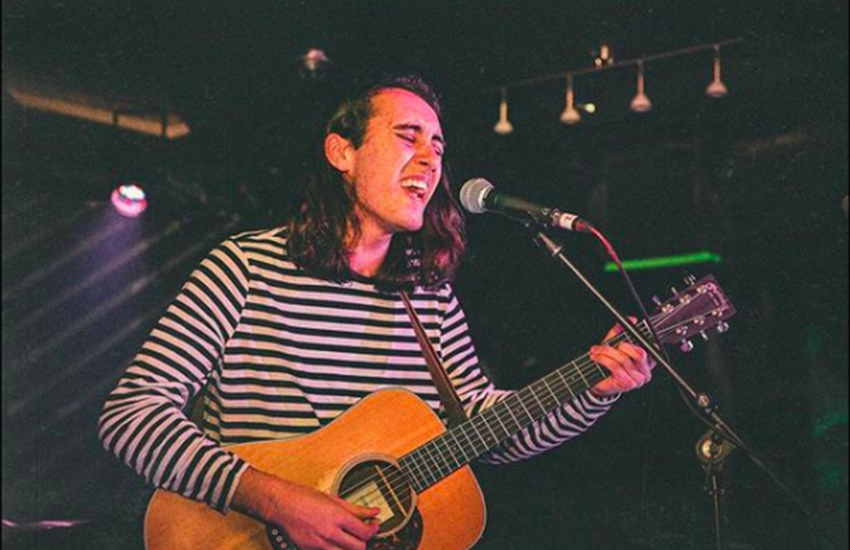 Jersey singer songwriter Monty Taft likes to mix up genres such as folk, pop and indie in his songs, but also in his cultural agenda which he shared with islanders so that all can end the year on a high note.

For Express, he put together a selection of musical events he recommends to music lovers, and all those just looking for a good time.

1. Sam Walwyn at The Blue Note

The first event I’m looking forward to has got to be Sam Walwyn’s upcoming show at the Blue Note on 19 December. Sam and I have gotten to know each other through the local music scene and he is totally mesmerizing to watch perform and probably one of the coolest people you’ll meet. 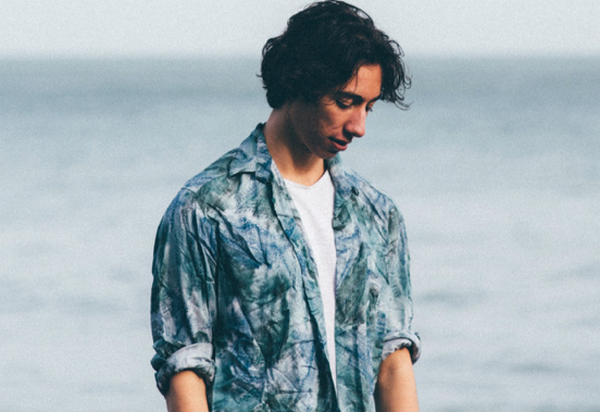 Highly recommend for anyone looking for some dreamy feel good acoustic live music. It’ll also be a first for me seeing him play a set with his band, which can only be good. Really cannot wait to catch this one, definitely not one you want to miss!

This should be another cracking night at the Blue Note! If you’re still looking for some plans to welcome in the New Year then absolutely have a thing about this one! A fantastic line up of local bands and artists including Electric Brick, Flash Mob, Astral Toad and the amazing Mermaid Circle!

Pictured: Monty is looking forward to ringing in the New Year with Mermaid Circle and other bands.

I managed to catch them at a Rojo’s event earlier this year and can’t praise them enough with their bluesy guitar licks and grooving sax. Just one of the great ones to watch on the line up. Go start your New Year in the right way!

The Jersey Songwriters Society is a monthly event that has been going for a while now. It really has an appreciative atmosphere for live music like no other local event. We’ve seen many familiar local bands and songwriters play these small and intimate sets including, Tadhg Daly, Hot Plastic, Jared Crespel and so many more! 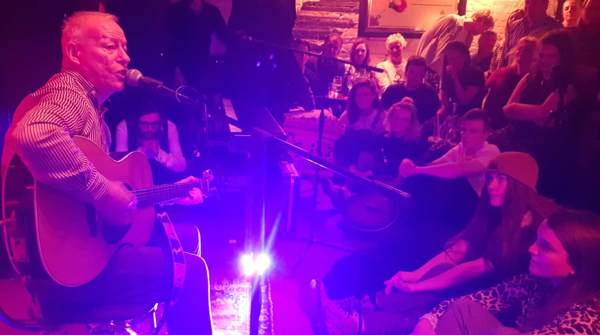 Pictured: The Jersey Songwriters Society is a monthly event.

I’ve played my fair share of these myself and its always an amazing night. Usually they’ll take place on the first Thursday of each month, however next month as I’ve heard there is going to be a Christmas special, which I couldn’t be more excited for.

Video: The Songwriters' Society will be bringing a Christmas special once again this year.

A date is still yet to be announced however keep your eyes peeled on the Facebook page and I’m sure it’ll be announced very soon! If you yourself are a secret bedroom songwriter I can only highly urge you to get those tracks out you’ve been hiding and give this night a go with a couple mates. Its always a good laugh!

As a couple of you may (or may not) know, I spent a few years studying music in Birmingham. From living there for three years, I can’t help but admit to such an amazing music scene!

This is a BMA’s event including performances from many of the previously nominated and favourite bands/artists of Birmingham. One of which being my close mates, Karkosa, who I’ve been close with since studying began and have since toured with. An incredible band for all those indie rock fans out there!

So, although not local, if you’re finding yourself in Birmingham on 20 November, you’d be silly to miss this!

This feature was compiled with the help of ArtHouse Jersey, which supports local creatives. Learn more about them by clicking here.