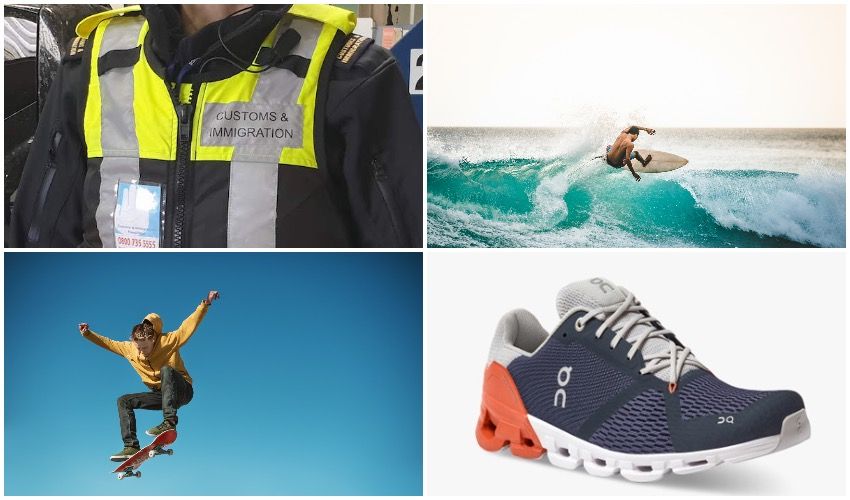 Six months on from Brexit, and some retailers in Jersey fear that prices will soar and businesses could be forced to close if the current tariff “nightmare” continues.

They are asking why their international suppliers appear to be effortlessly paying duty when importing into the UK, but they cannot do the same in Jersey.

Traders also want to know why Jersey escapes UK rules for VAT but falls within its regime for tariffs. They say this is unfair and illogical.

The picture for many retailers has been greatly complicated by Brexit, particularly for those whose products are made in low-cost manufacturing bases like China, India and Mexico, which are then sent to European distribution hubs and onto Jersey.

Although a free-trade deal was signed between the UK and EU in December, actually only goods that are manufactured in the EU escape tariffs when imported into the UK and Jersey.

It means that, for instance, a sports shoe made in Vietnam and distributed via a centre in the Netherlands will attract duty, the exact amount established by the World Trade Organisation.

Traders in Jersey have called the system “chaotic” and “impossible to negotiate” and say it is inevitable that prices will rise for the consumer.

Retailers have previously said that the tariffs are being applied unfairly, although this has been rejected by Jersey Customs.

“It is an absolute nightmare and I know of people who have been in tears trying to deal with the new system,” he said.

“It is 100% due to bureaucracy in Jersey because I have friends in the UK who don’t have this problem.”

Explaining the situation, Mr Wilkinson said: “It is really complicated but through something called ‘Delivered Duty Paid’, a supplier can take on responsibility for paying duty when an item is imported.

“A lot of suppliers have agreed to pay the duty and have made arrangements with UK Customs. This means, for instance, a surfshop in Newquay can run their own account with HMRC to clear their goods when they come in. 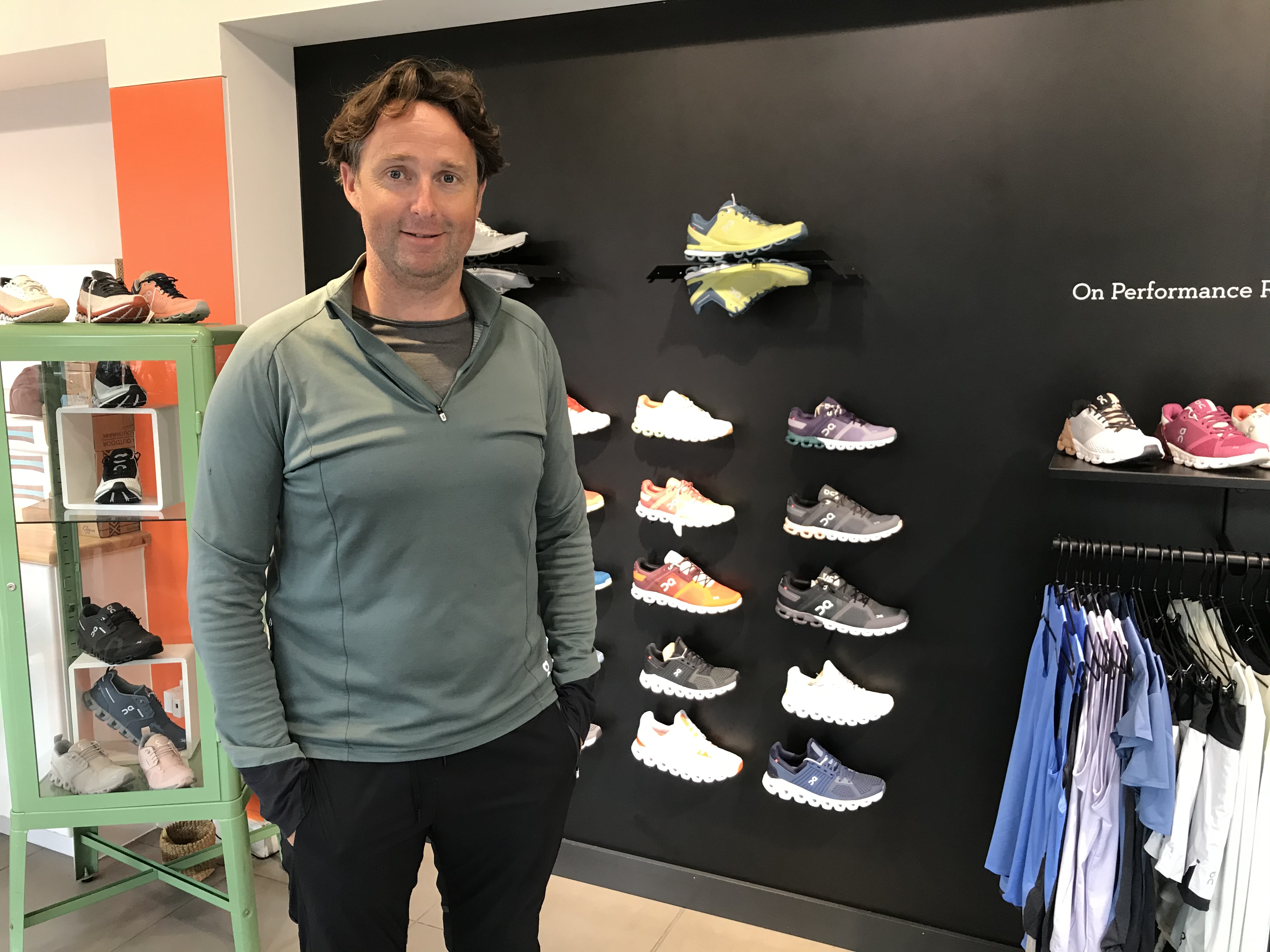 “But the brands are finding it almost impossible to pay the duty here. I don’t think Customs in Jersey are at fault because they don’t seem to fully understand the new regime either.

“Brands are quite happy to be billed for duty, but they don’t understand why it’s so difficult to pay in Jersey.

“Jersey needs to get a grip on how proof-of-duty-paid will work, and how CAESAR, Customs’ online clearance system, can be updated to make it easier.

He added: “Next year, I’m being told that we will have to pre-declare items but, the way things stand, that will be impossible. I am dealing with it - fortunately, I am busy enough that I can bear the cost of all the extra bureaucracy - but I’ve known people who have been in tears worrying about going out of business.

“The biggest danger for Jersey is the resulting inflation of it all. We know that shipping costs are rising and now every item that is made outside of the EU but imported through it is facing duty.

“This all means that my costs could go up by 15-20% and no trader is going to be able to absorb those, so will have to be passed on.”

Matt Harris, who owns Hapi Lifestyle in Liberty Wharf, said he was also frustrated by the new system, with some items attracting duty twice: once when it arrived in the EU and again when it arrived in Jersey, even though only one duty should be paid.

“Brands are telling us that they have paid the duty but then we’re told by Customs that the paperwork isn’t right or there’s no record of that payment,” he said. “We haven’t seen an increase in the wholesale price of items yet because there is always a lead time with ordering clothes and shoes, but our suppliers have said that they can’t absorb the extra costs forever.” 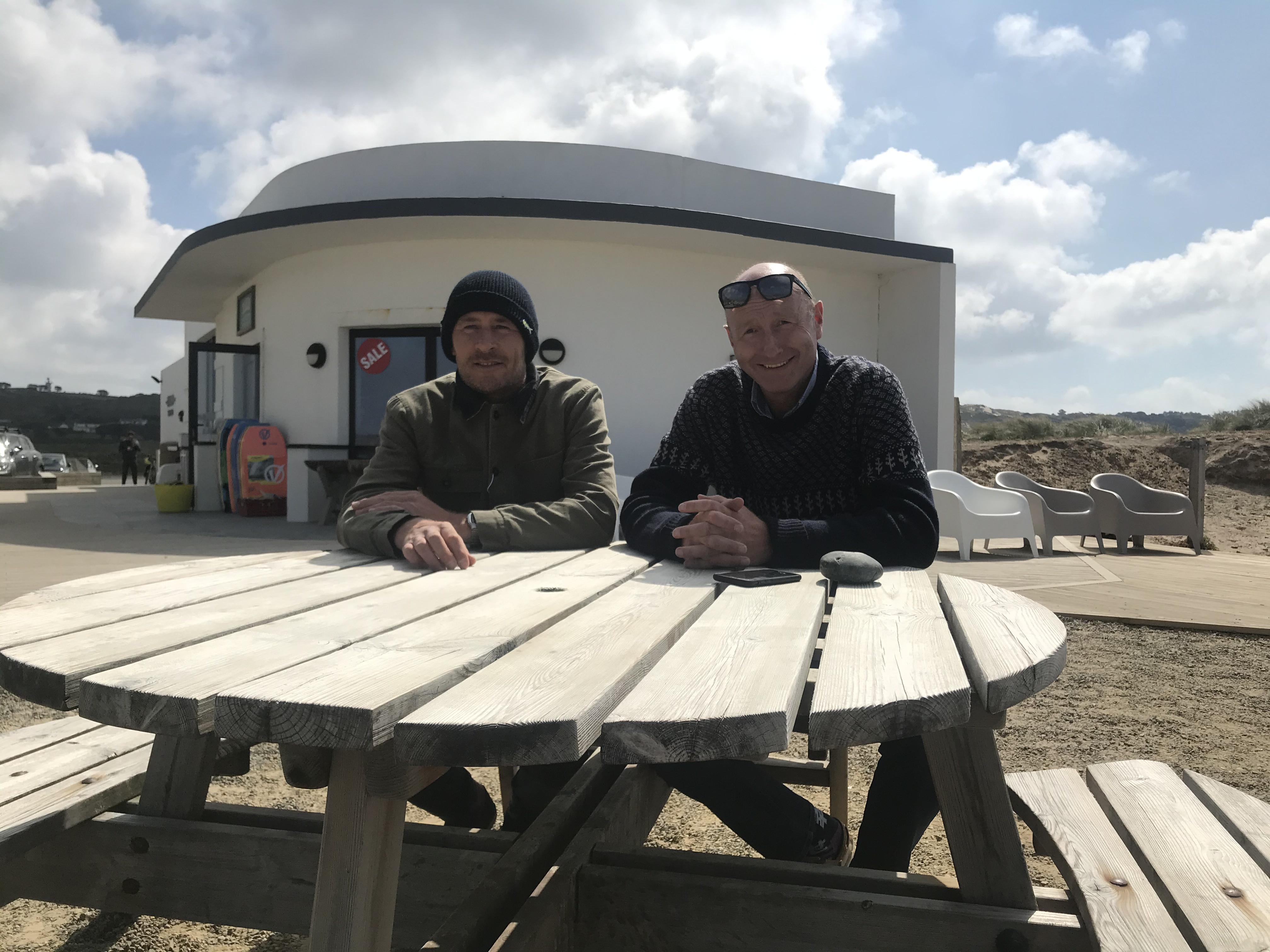 Andrew Hosegood, who owns the Surf Yard surf shop and school by El Tico, questioned why Jersey was excluded from paying VAT by HMRC but had to pay duty.

“The bottom line is that there is no free trade agreement because very few items are made exclusively in Europe,” he said. “Customs in Jersey are trying their upmost to help but something is badly wrong because there is so much confusion and bureaucracy.

“Our politicians need to wake up to the gravity of this because significant cost rises are on the way if this isn’t resolved soon.”

Paul Ecobichon, the Senior Manager at Customs and Immigration in charge of goods control, said that VAT and import tariffs needed to be considered separately.

"Value added tax, or VAT, is a UK domestic tax paid when goods or services are bought," he said. "VAT is only applied to goods arriving at the UK border if the recipient is not registered with HMRC.

"Exactly the same principle exists for GST in Jersey. GST is a domestic tax paid when goods or services are bought. GST is only applied to goods arriving at the border if the recipient is not registered with Revenue Jersey. VAT and GST are autonomously determined and administered by the UK and Jersey authorities respectively and do not apply in the other's territory.

"A customs duty is an indirect tax levied on both imports and exports by customs authorities for international shipments. Unlike VAT and GST, customs duties are applied and administered uniformly by both the UK and Jersey.

"This is because of the Customs Arrangement signed in November 2018 that created a UK-Crown Dependencies' Customs Union.

"Under the terms of that arrangement, the parties agree to apply the same customs rules contained in the UK Global Tariff to trade with territories not included in the Customs Union.

"Prior to Brexit, the UK, Jersey and the EU applied the same tariff rates. Once a good was cleared into the EU it could then move freely within the member states including Jersey.

"However, this is no longer true and the EU is treated as a third country. It is important to recognise that a good imported into the EU will suffer customs duties determined by its unique Customs Tariff. 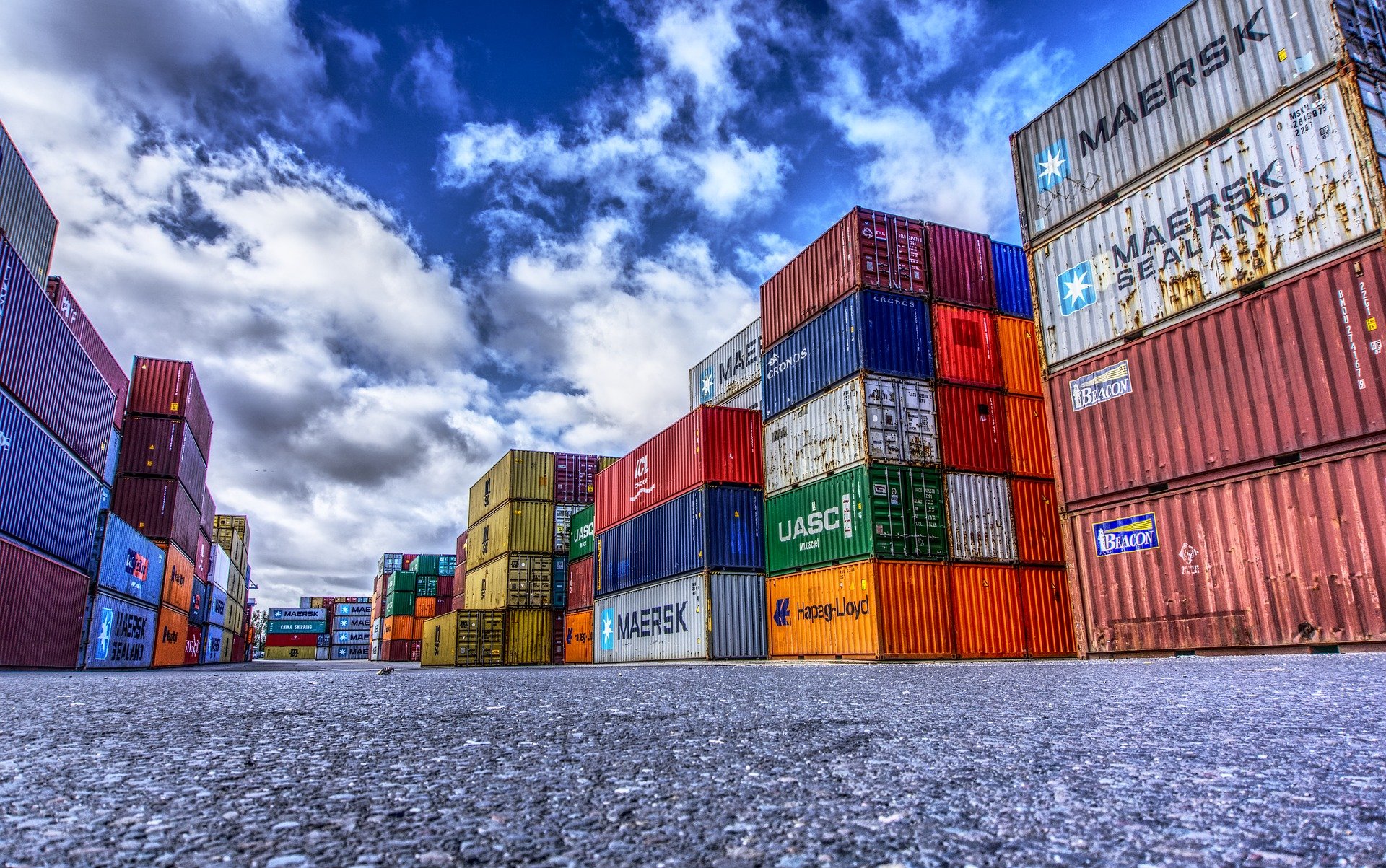 Pictured: Brexit has resulted in a seismic shift in the way goods are traded with the EU, say Customs.

"If that good is subsequently sent to Jersey, the EU exporter can reclaim the customs duties paid when the good entered the EU. This avoids the Jersey importer being ‘double taxed’.

"Under DDP, the EU exporter engages a customs agent to conduct all the necessary border formalities including the pre-payment of any customs duties.

"Brexit has resulted in a seismic shift in the way goods are traded with the EU and the onus is on traders to adapt their business models to accommodate those changes."