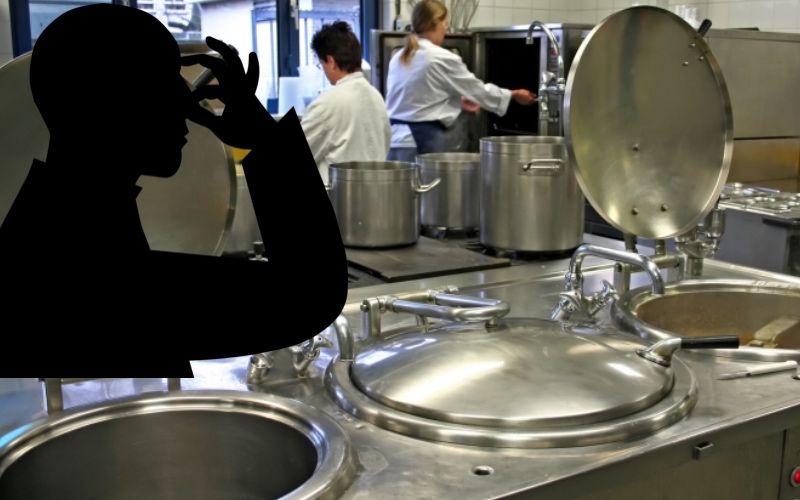 Noise and smells coming from the Hospital catering unit in St. Peter is not an official public nuisance.

Residents living close to St. Peter’s Technical Park complained this summer that the strong smell of food and the daily charging noise of a refrigerated vehicle stopped them enjoying the peace of their homes and broke nuisance laws.

Answering a written question from Deputy Inna Gardiner, Environment Minister John Young said that Health had taken steps to mitigate the noise and smell. Carbon filters had been fitted and the noisy refrigeration unit, which had been on loan, had since been replaced by an original, quieter vehicle.

Pictured: The Environment Minister said that there had been no official breach of a planning condition.

Deputy Young said: “I can confirm that officers from Infrastructure, Housing and Environment’s Regulation teams (Environmental Health and Development Control) have sought to address matters in response to the issues raised in respect of the hospital catering unit located at St. Peter’s Technical Park.

“Such work has involved both teams: meeting with representatives from the unit, being shown around the site so as to be able to fully assess the operations that are being undertaken, and the monitoring of noise and smells allegedly coming from the units.

“To the extent that the impacts have so far manifested on site, the team are content that the threshold set by the 1984 planning condition has not been breached. The impacts are not unreasonable, bearing in mind the context."

He added, however: “Should the situation change, an officer from Environmental Health or Development Control will revisit to reassess any of the issues identified.

“I would add that this matter specifically has been considered by the Complaints Board and is the subject of a recent mediation.

“I recognise this conclusion will be considered to be unsatisfactory by adjacent residents and is but one of an increasing number of complaints of noise and other nuisances affecting people’s homes."

The Minister went on to state that it is his intention "to carry out what I view as a long overdue review of the Statutory Nuisances Law and bring forward an improved legal framework for dealing with such cases."

"However, there is currently no timetable set for this work which is resource-dependent," he noted.

Grazing for a green cause