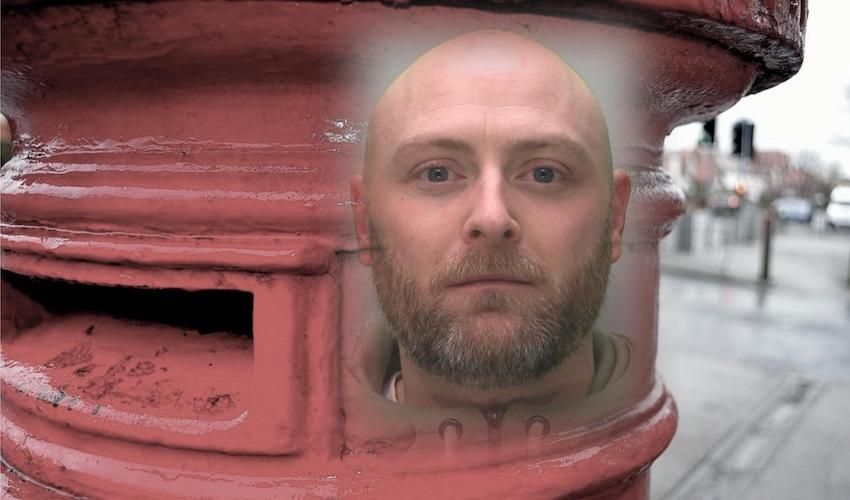 A telecoms surveyor has been sent to prison for four-and-a-half years after being caught delivering Class A drugs to his friends in the mail, disguised as Amazon packages.

Stuart Brian Lines (36) this week appeared in the Royal Court to be sentenced after it was discovered he was behind two postal deliveries of cocaine and ecstasy around a year apart from one another.

Crown Advocate Conrad Yates, appearing for the prosecution, told the Court that the most recent instance involved a “brown padded envelope” addressed to a person living in St. Helier that was intercepted by Customs in December of last year. 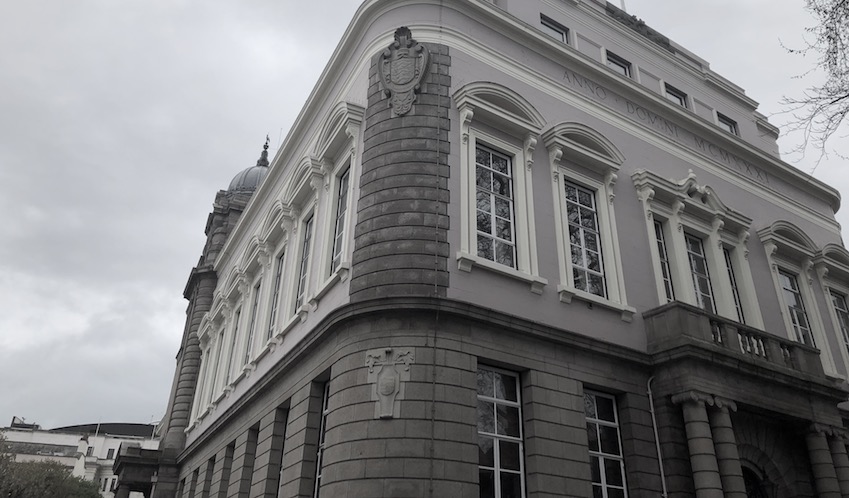 Pictured: Lines was sentenced in the Royal Court this week.

The prosecutor explained that “on opening the package, [the Customs Officer] discovered a second brown padded envelope containing a new sealed Christmas card and a re-used Amazon cardboard packet resealed with Sellotape."

He continued: “Within the Amazon packet was a box… [which] was found to contain a metal TV mount containing a small taped cardboard package, inside which was a further red taped package. Within the tape was a quantity of white powder wrapped in clear plastic.”

This powder was found to be cocaine.

After a search of Lines’s flat, which uncovered more drugs – MDMA, cannabis and cocaine – evidence from his mobile phone revealed that he had also been behind an unsolved postal delivery of just over 12g of MDMA to another address in St. Helier that took place just over a year previously in October 2017.

The Court was told that Lines had been interviewed at the time regarding these drugs which were also intercepted by Customs but “there was no connection found at this stage between the defendant and the drugs". 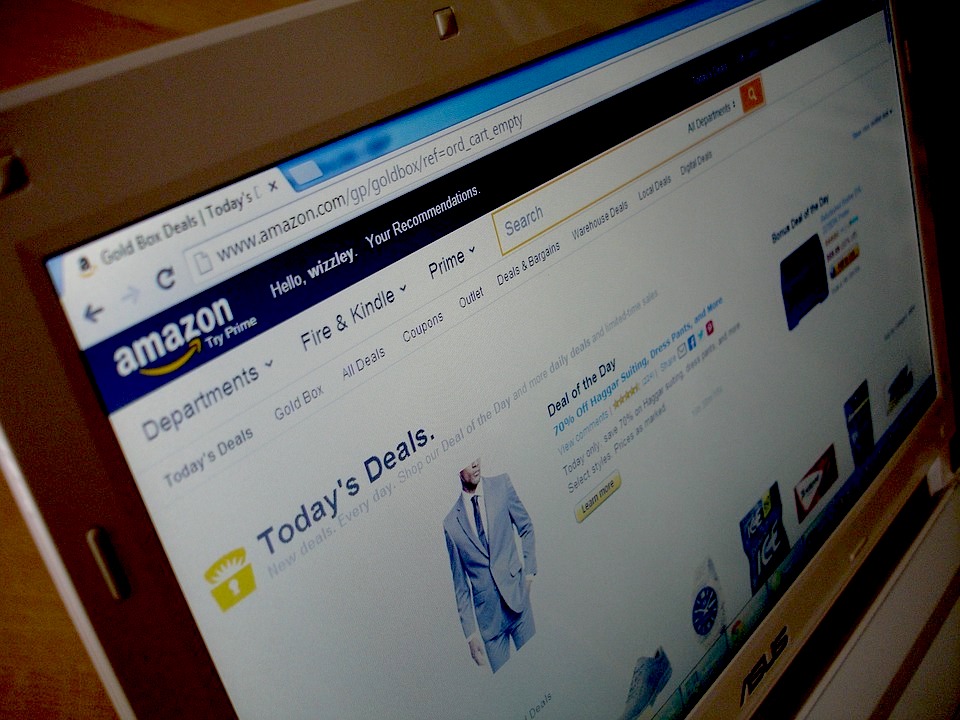 Pictured: The drugs were disguised as deliveries from online shop Amazon.

However, text messages recovered from Lines’s phone confirmed his involvement.

Lines was later charged with - and pleaded 'guilty' to - two counts of importation relating to the drugs delivered through the mail, and three counts of possession in connection with the drugs found at his address.

Crown Advocate Yates emphasised that the matter involved the importation of “two types of Class A drug” and invited the Court to impose a sentence of four-and-a-half years’ imprisonment.

Advocate Jeremy Heywood, defending, emphasised Lines’s “remorse” for the offending and “excellent employment record” as a surveyor with JT. 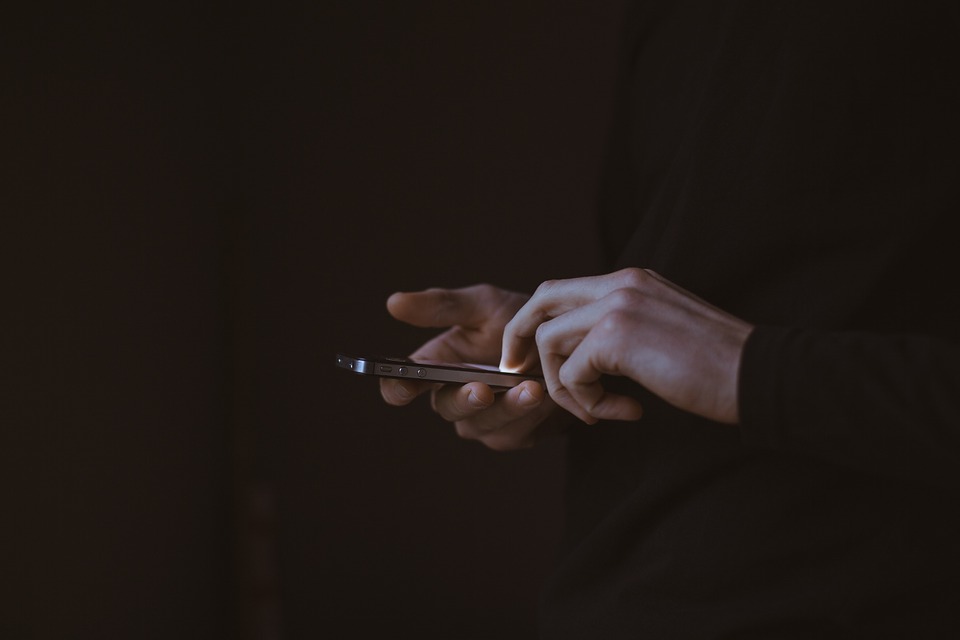 The defence lawyer said that it was the death of his client’s grandfather – his “only real male role model” – that led to his increasing drug use.

This, in turn, gave rise to a “vicious downward spiral.”

“Mr Lines made a serious mistake and he fully knows it.”

In contrast to the Crown, Advocate Heywood invited the Court to impose a community service order instead of a custodial sentence.

But the Bailiff Sir William Bailhache - sitting with Jurats Grime, Averty, Olsen, Ronge and Dulake - remarked that to hand Lines a community service order would be “to go in the teeth of the existing and established policy of this court.”

Lines was subsequently sentenced to four-and-a-half-years in jail.