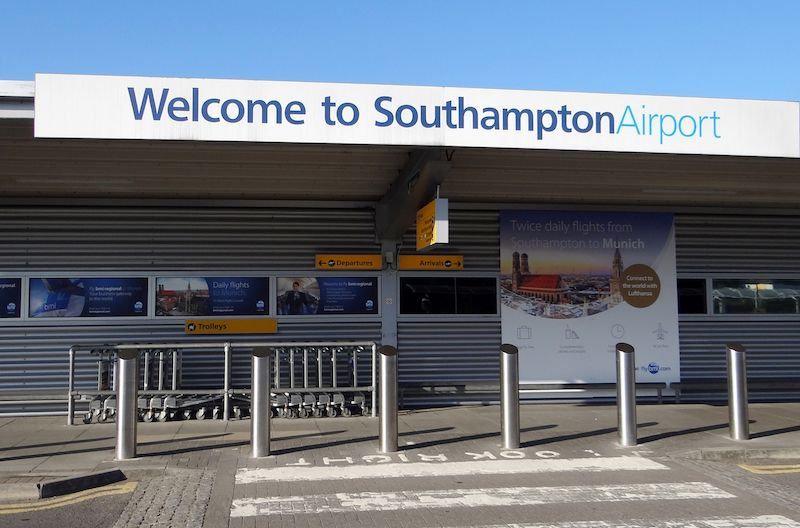 A decision on whether to extend the runway of one of the most important airports to the Channel Islands has been pushed back to tonight after yesterday's crunch meeting over-ran.

Eastleigh councillors had gathered yesterday to rule on whether Southampton Airport – a ‘lifeline’ route for Jersey, not least because of the island’s link to the city’s hospital – should be expanded.

The Airport’s Operations director has previously said that, in the wake of the pandemic, the plans to enable a 164-metre extension are “critical”.

The proposals are nonetheless facing opposition from campaigners, and Southampton City Council itself, over concerns about the environmental impact of extending the runway. Naturalist Chris Packham recorded a message urging councillors to reject the plans. 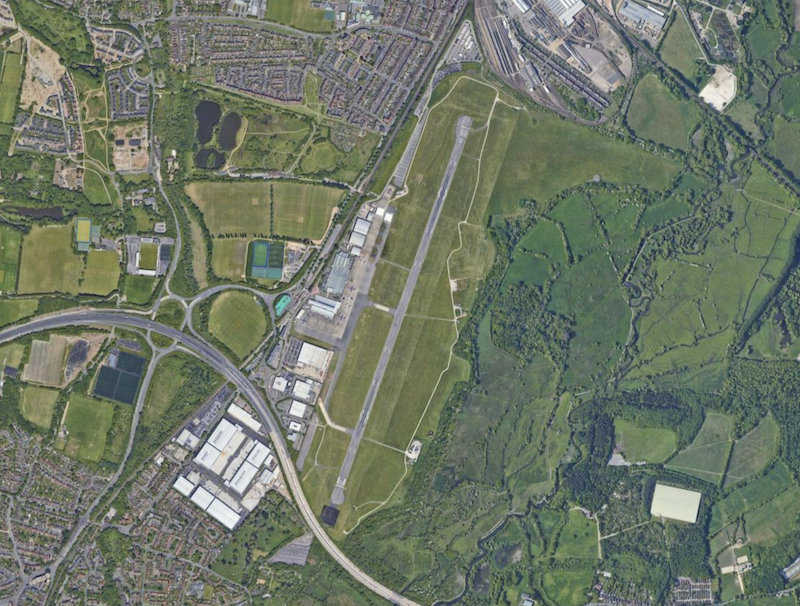 Pictured: Southampton Airport is an essential air route for the Channel Islands.

The potential failure of the runway application concerns the Channel Islands because if planning approval isn’t granted, the airport's long-term trading position will be put in jeopardy, potentially leading to its closure.

Having addressed its role in helping island patients access medical services, and supporting the visitor economies in Jersey, Hampshire and the South West, he described the airport as a "key hub for Jersey", adding that the "sustainability of the airport is critically important to the island for the future." 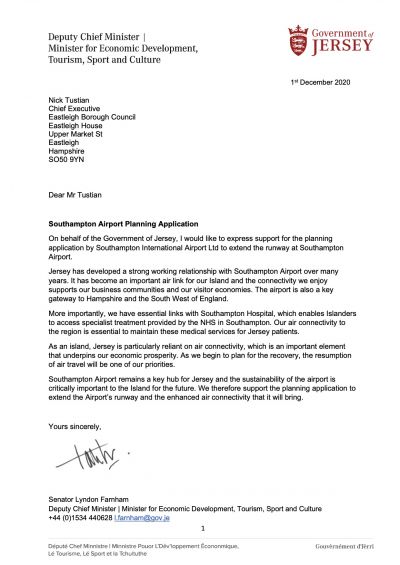 Chair of the Alderney’s Economic Development Committee, Annie Burgess, has written to them to emphasise how important the link with Southampton is to Alderney.

“I do hope that you give due weight and consideration to our community and its positive economic impacts in Eastleigh and surrounding areas when considering the application,” she said.

Yesterday’s crunch meeting on the plans lasted 14 hours. It will now continue tonight at 18:00.

Southampton Airport was particularly badly hit by the impact of covid-19. 93% of its flights were operated by Flybe before the airline’s collapse in March.

Last year, Jersey's Government loaned Blue Islands £10m to ensure that vital routes are maintained, including flights to and from Southampton.