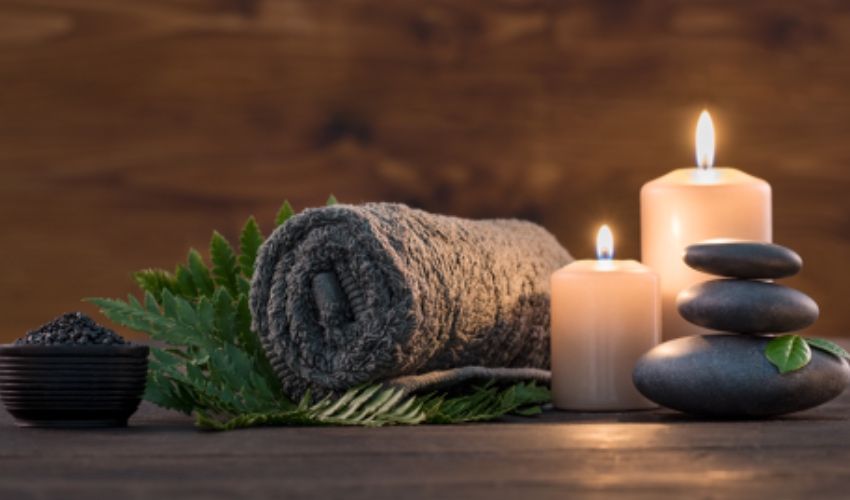 A former spa therapist accused of indecently assaulting a woman while he gave her a massage treatment has walked free after the jury failed to reach a verdict.

At the end of a three-day trial, the jury could not agree if Ajo Dominic (40) was guilty or not guilty after five hours of deliberation.

With the jury unable to reach a majority verdict, with at least 10 of them needing to agree, both they and Mr Dominic were discharged by the Royal Court.

Under Jersey law, the case now falls away and there will be no retrial.

Mr Dominic was accused of removing the woman’s disposable underwear in a treatment room at the Hotel de France in February 2011, pouring oil on her pubic hair and massaging the area and her groin.

He denied that this happened, arguing that the woman may have made up the allegation after he accidently knocked off a towel covering her breasts during the 55-minute ‘padaghata’ treatment, which involved him massaging her with his feet.

Only Mr Dominic and the woman were in the treatment room at the time, so the case was fundamentally based on her word against his.

The woman and her sister, who had been with her immediately before and after the treatment, both gave evidence during the trial. Crown Advocate Matthew Maletroit, for the prosecution, argued that their accounts were credible and consistent.

He also said that they had no reason to lie to the Court and the woman had made her complaints immediately after the massage, when her demeanour was significantly different to that before she went into the room.

For Mr Dominic, Advocate Mark Boothman argued that there were inconsistencies between the woman’s evidence presented in court and her statements to the police in 2011.

He questioned why the woman had allowed Mr Dominic, who had ten years’ of massage experience at that point, to finish the treatment by giving her leg compressions after the alleged indecent assault.

The court was told that the reason for the ten-year gap between the incident and the trial was that Mr Dominic returned to his native India in 2011, before the police had decided to charge him, to look after his father.

He was back in the Island by at least 2016, when he passed his driving test, but the police only became aware of his whereabouts last March, when he was rearrested and charged.

After his discharge, a tearful Mr Dominic was embraced by his wife, who was also a therapist at the Hotel de France in 2011.

The trial was presided over by Commissioner Sir Michael Birt.