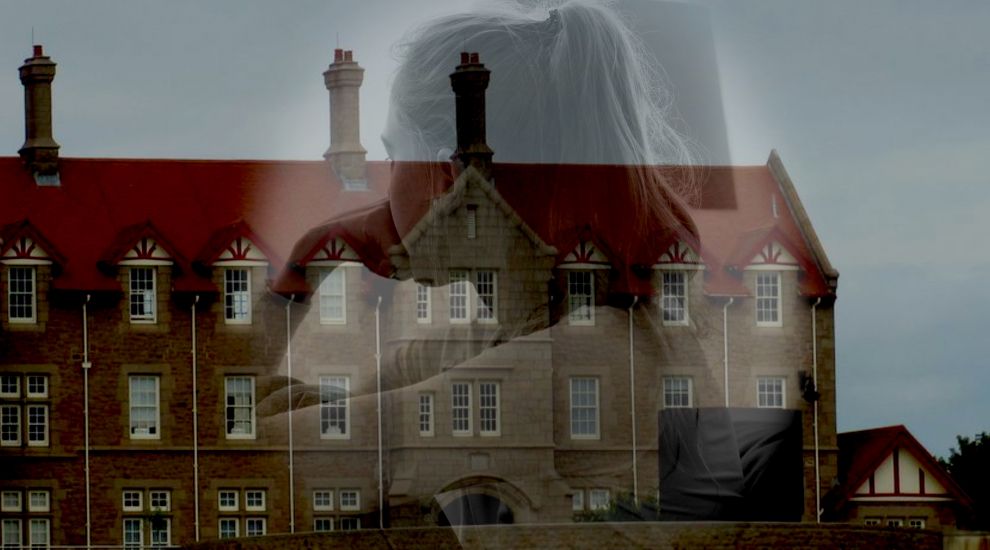 Anonymous surveys into misogyny, sexism and sexual harassment conducted by Jersey College for Girls students have revealed 55 potential crimes - ranging from “low level” verbal abuse to an allegation of rape.

In total, 68 disclosures were made in March 2021 by Year 12s as part of a student-led survey prompted by the murder of Sarah Everard. Its findings were then shared with Principal Carl Howarth.

The testimonies cited actions in “a range of contexts, and particularly involving the boys at Victoria College.”

"You couldn't avoid it"

The JCG students mentioned that the shared walking routes and shared facilities in the sixth form – which include the sports facilities at Langford - meant that harassment was a “daily experience."

“I knew someone (a boy) would shout something at me,” one student wrote. “You couldn’t avoid it. I rarely walk that way anymore because of this.” 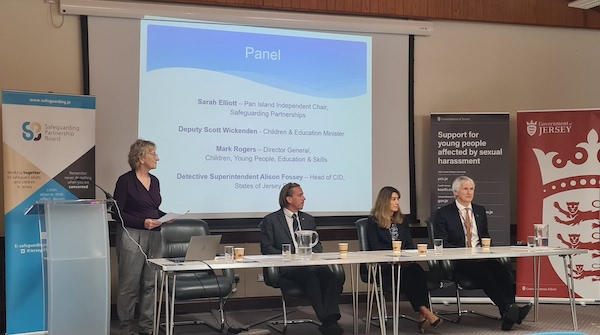 There were also a few anonymous posts from male students mentioning experiences of homophobic taunts and bullying.

The disclosures were then examined by Police, who found 55 may have passed the threshold for criminal investigation – but, to date, no student has made a formal complaint of sexual harassment or abuse directly to the schools or the police. A Year 13 survey was also carried out, but its findings were not shared outside of the school or analysed by Police.

How the allegations were handled

The contents of the sixth-formers' testimonies were noted today in a Safeguarding Partnership Board Review.

The review did not seek to examine the allegations themselves, but instead investigate how they were handled by JCG and Victoria College, whose heads were reportedly “shocked by the nature and prevalence of sexual harassment and abuse” highlighted in the testimonies. 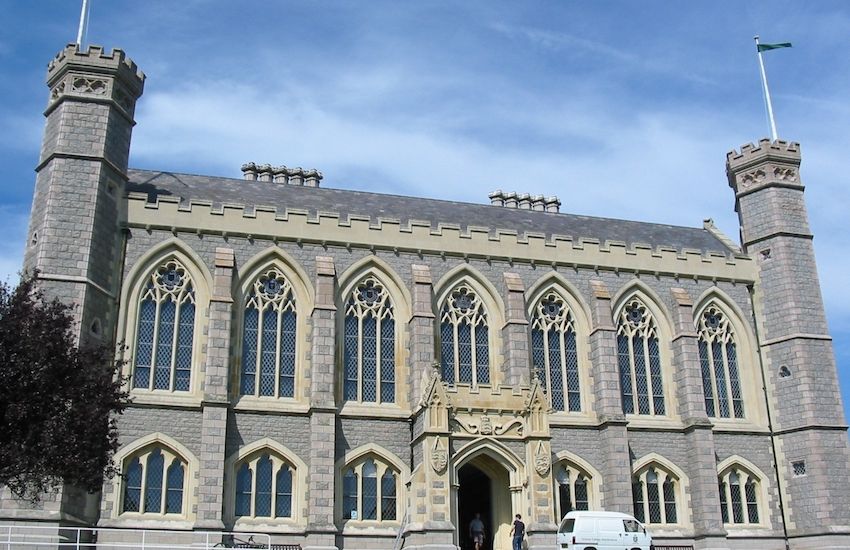 Pictured: The testimonies cited actions in “a range of contexts, and particularly involving the boys at Victoria College Jersey (VCJ)”.

The review said there was a “significant delay” in the schools alerting the Government and Police when students’ concerns first came to light.

It was also critical of the fact that JCG had allowed anonymised surveys to be used – anonymity, it concluded, limited the schools’ ability to identify potential victims and perpetrators and make referrals for support.

One professional told the review: “Girls have felt empowered to disclose – but anonymous disclosure has silenced them.”

But JCG responded by pointing out that it was the promise of anonymity which created a "safe" place for the the testimonies to be given in the first place.

The report also said that, while JCG’s Principal Carl Howarth supported the students who initiated the survey process and collated the responses, maintaining contact with their parents throughout, there should have been “greater recognition” of how such disclosures might affect them.

The report noted: “Even with this support it is evident that the impact on the two students was significant. They found the responsibility for collating and editing the testimonies to be stressful, partly because of the responsibility it placed on them in maintaining the trust of peers and mediating a network of peer relationships, but also because of the nature of the testimonies themselves.”

However, the SPB report also noted positive work done by JCG and VCJ to provide a safer experience for students as a result.

The leadership teams took “immediate action” to ensure senior staff from each school would be on duty at the end of the school day to supervise students en route from school through the VCJ site, which JCG students said had helped improve the situation “significantly”. 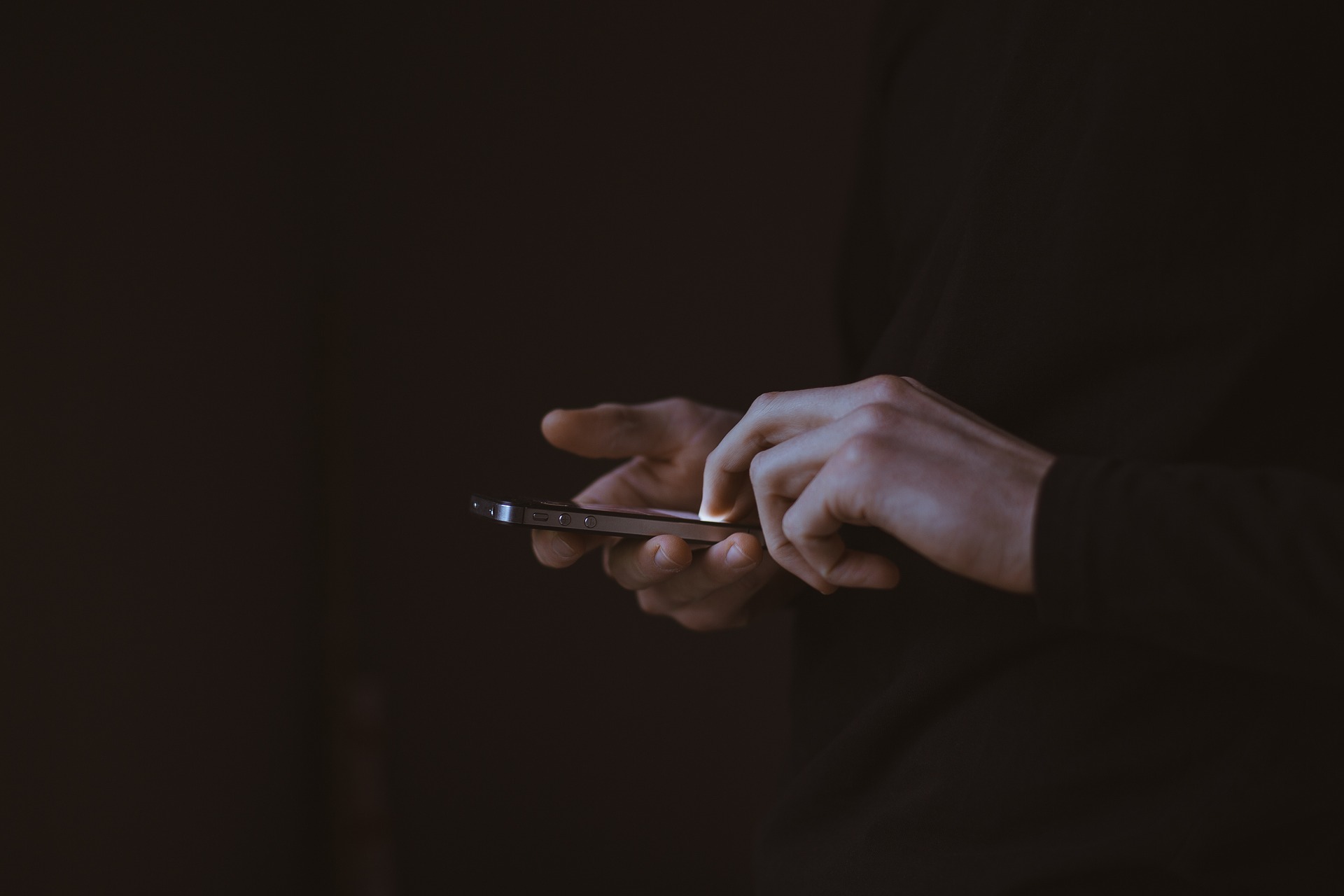 Pictured: The incidents reported included sexual harassment, sexual jokes and taunts, online harassment such as the sharing of unsolicited pictures.

A programme of age-appropriate assemblies with common content was delivered in both schools by the School and Youth Focus Officer, and students from both schools were brought together to discuss the issues raised.

VCJ has also updated its rewards and sanctions policies to reflect unacceptable language and behaviour.

The report noted that some VCJ students felt “unfairly targeted” when they first became aware of the surveys, but the response from Headmaster Dr Gareth Hughes “was to ensure that VCJ students understood that the girls’ testimonies were to be respected and taken seriously.”

“At the same time it was important to ensure that VCJ students were not being stereotyped or demonised,” the report added in a message that has since been echoed by Education Minister Deputy Scott Wickenden.

“We are not going to punish our way out of this problem,” Dr Hughes told Express.

“Where we do have concerns, we have robust processes to make sure they understand what they have done and why it is not acceptable. This is about a broader education of all young people about what the right behaviours are to ensure they understand that those languages that may be used are offensive and can cause harm.” 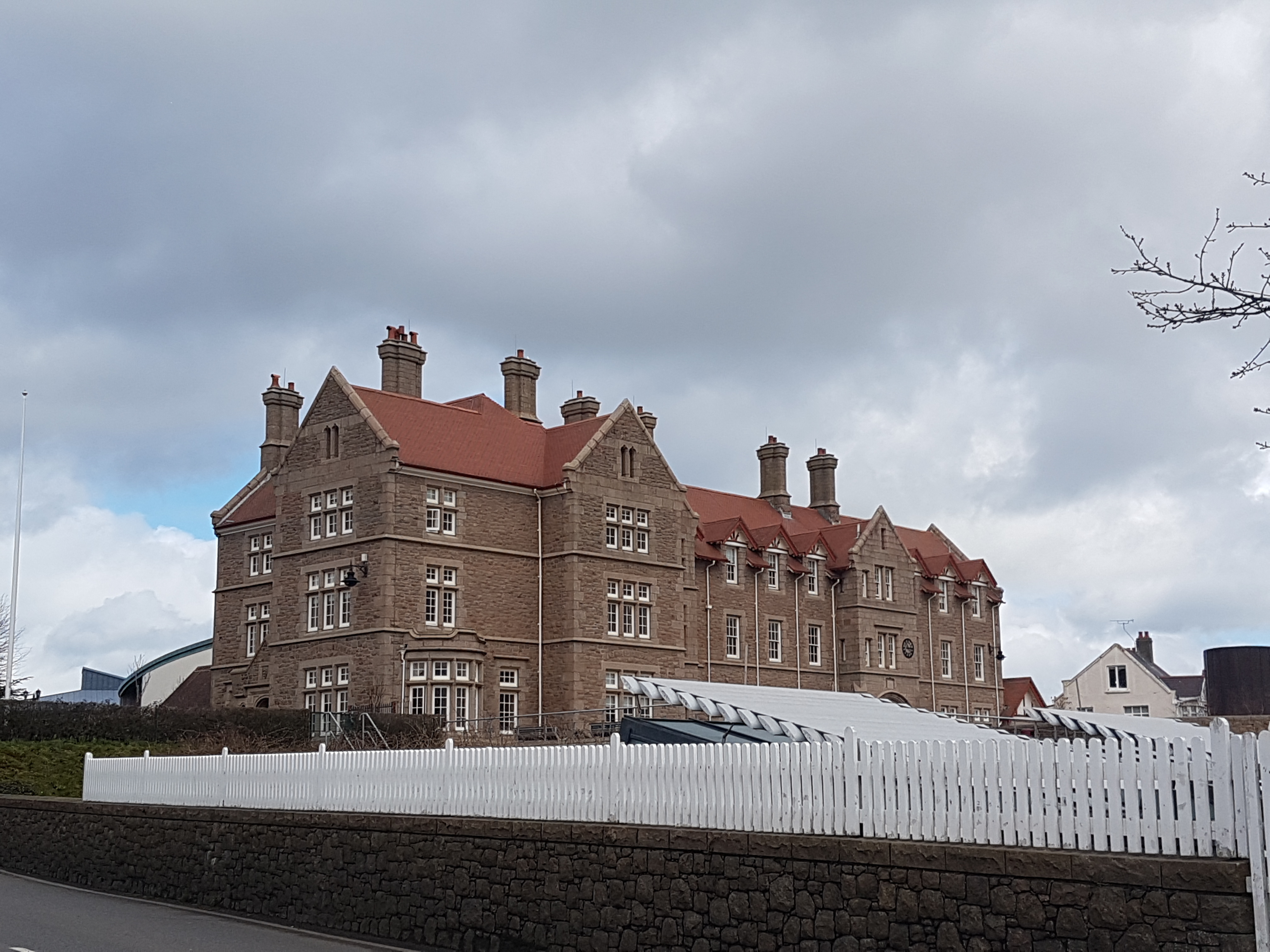 JCG praised its students for having called out “cultures of normalised everyday sexual harassment” and sought to show that “banter” is not harmless but “the foundation of a culture in which children get hurt and are at risk of harm”.

“They highlighted what is meant by the expression ‘Rape Culture’ and the continuum on which sits coercive control and domestic violence,” the school added.

Addressing the decision to allow anonymous surveys to be used, Mr Howarth explained the difficulty of balancing existing policies with students’ wishes.

“This is an important report which will shape the drafting of much needed policy to assist all schools and agencies,” he said.

“The report highlights the dilemma faced by students and their schools. Schools need to create a safe space where students can come forward and share their experiences. The problem is the word ‘safe’.  Schools and statutory agencies cannot promise confidentiality and have a duty to make onward referral to other agencies.

"However, ‘safe’ in the eyes of students often means precisely the reverse. Their decision to use anonymity gave our students the safe space to share their experiences. It is hoped that this review will help find a solution to this dilemma.”

A student explained that it was important for them to maintain anonymity as it created a “secure space for them to say what happens”.

“We felt proud that our peers had the ability to expose a culture of harassment and how it impacts on our daily lives,” they added.

“We are grateful for being taken seriously and felt continually listened to and supported. We feel that the work that we have been involved in will lead to a cultural shift; regardless of whether challenging typical ideologies has tested our resilience.

“While this report is about how our testimonies were received, we hope it will give confidence to other young women to share their stories. However, the focus should not be on the testimonies of women and girls but on male violence and the root cause of misogyny in society.”

A-level students "rise to the challenge" as exams return