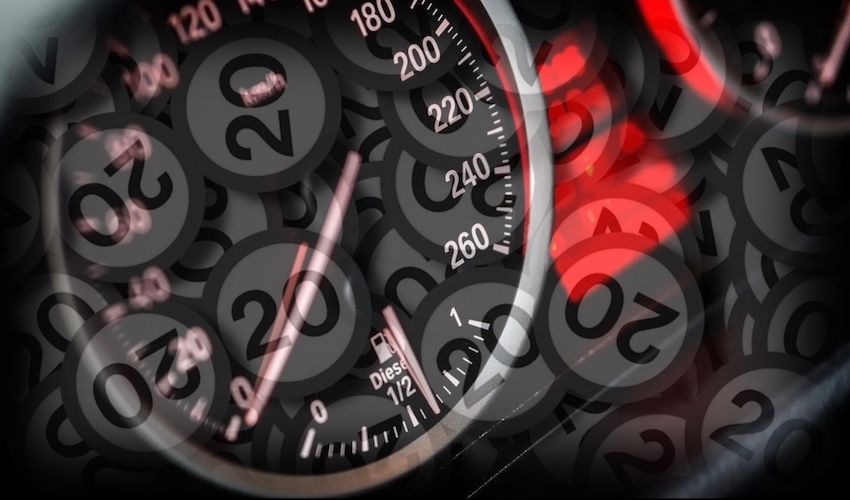 Proposals to drop the speed limit on three Grouville roads are due to be discussed at a Parish Assembly next week.

The plans will be discussed at Grouville Parish Assembly on Thursday 14 October at 19:30 but the final decision will be taken by the Constable, John Le Maistre, and the Roads Committee.

A notice about the Parish meeting notes that parishioners will be asked to agree the three roads should comply with the directions of “the new policy which is being developed to give priority to more vulnerable road users”.

Proposals to drop the speed limit to 20mph on nearly 60 St. Helier roads were recently approved by the Roads Committee.

Despite opposition from the public, the Committee said it took the decision in respect of 59 roads to “improve road safety and will encourage cyclists to feel safer on roads with reduced speed limits.”

Pictured: The bottom of Le Chevre Rue could be added to the green lane network.

At the same meeting, Parishioners will be asked to vote on the extension of the green lane network to the bottom of Le Chevre Rue.

The meeting will also see decisions made on kerbside recycling.

“I have said for a long time that before we enter into a new contract with a refuse collector we would put the matter before parishioners so that they could decide on the matter,” Constable Le Maistre recently told Express.

“Our refuse contract ends early next year so we need to make a decision now so that we can go out to tender.”

If the move is approved, the Parish of St. Clement will be the last one to adopt a kerbside recycling scheme.

Developers hit back at complaints over Grouville quarry plans

More than 40 objections to Grouville quarry plans over lane concerns