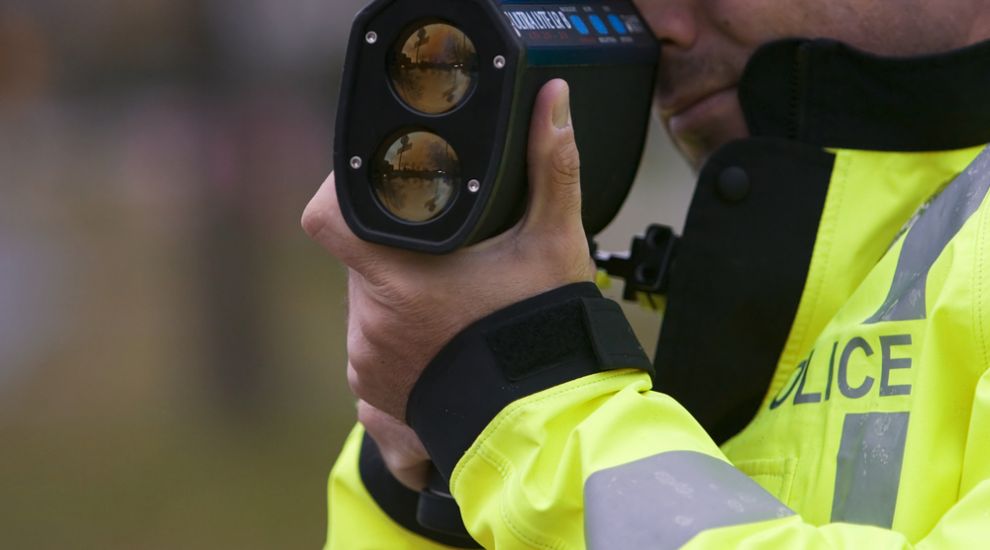 All four were caught on Victoria Avenue – a 40 mph zone – according to information released by the police under the new Freedom of Information (Jersey) Law.

They also showed that the top speedster was caught at 75 mph, and was sent to the Magistrate’s Court where they were sentenced to a £480 fine and a two-month driving ban.

In total, six of those caught at the top speeds were given a driving ban ranging from one month to six months.

The top five speeders caught by the States of Jersey Police last year were: