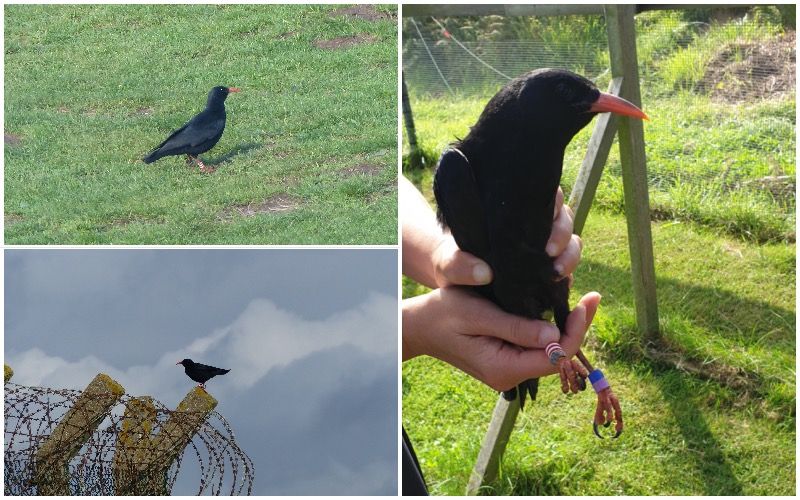 The first Jersey-bred red-billed chough has been seen in France - evidence that the breed’s reintroduction into the island has been successful.

The bird, once a common sight in the Channel Islands, became extinct in Jersey around 1900 but was reintroduced on the north coast as part of a partnership project between Durrell, the National Trust and the Government’s land resource management team.

Unlikely to reappear naturally, captive-bred birds were released in small groups between 2013 and 2018. Within two years, they had begun breeding in the wild and now the Jersey's chough population stands at 43 birds, of which almost half hatched in the wild as a result of their reintroduction.

In France, choughs are only found in three areas – the Alps, the Pyrenees and the north-west corner of Brittany. Those behind the ‘Bird on the Edge’ project hope that Normandy will be added to that list. 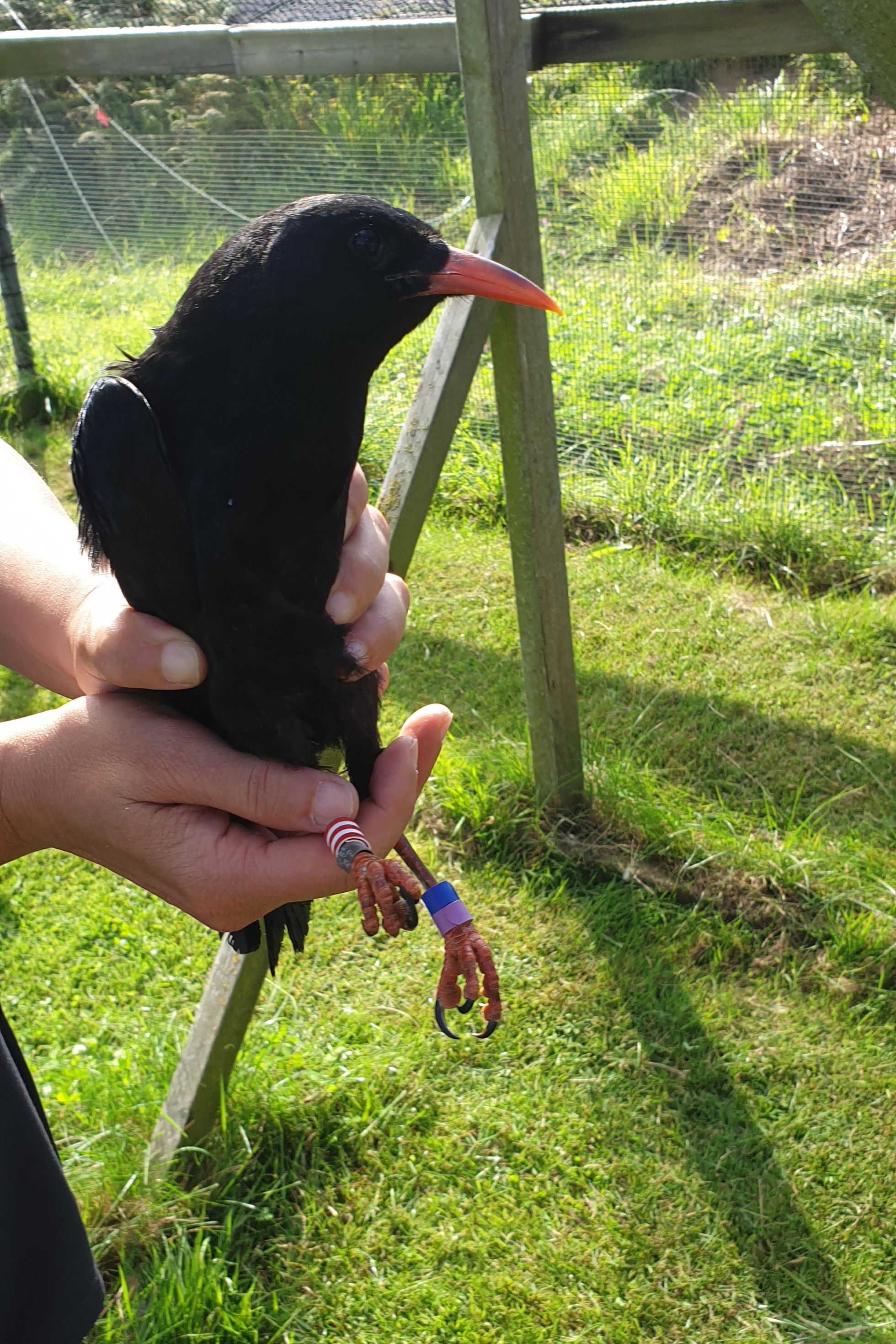 Pictured: The Jersey chough was found across the water near Carteret.

Liz Corry, Durrell’s chough field manager, said: “This is a very exciting prospect for the project and the restoration of red-billed choughs in Europe.

“The bird in question had fledged from a nest in Ronez Quarry in June last year, and then followed her parents to our supplemental feed site at Sorel.

“Free to fly wherever she pleased, she initially stayed close to Sorel with the other young choughs, then on 23 October she was discovered foraging close to the lighthouse in Carteret.

“There are plenty of foraging opportunities around the area, especially the dunes at Hatainville, so maybe one day soon she will be joined by another chough.”

Today, the nearest colonies of chough to Jersey are in Brittany, where there are around 50 pairs, and Cornwall, where the species is doing well since naturally recolonising in 2001, and on the Gower Peninsula and Pembrokeshire in Wales. There are less than 500 pairs of this rare bird in all of the UK and the Isle of Man.

The choughs are a flagship species for Birds On The Edge, which is a wider restoration programme for coastal species in Jersey.