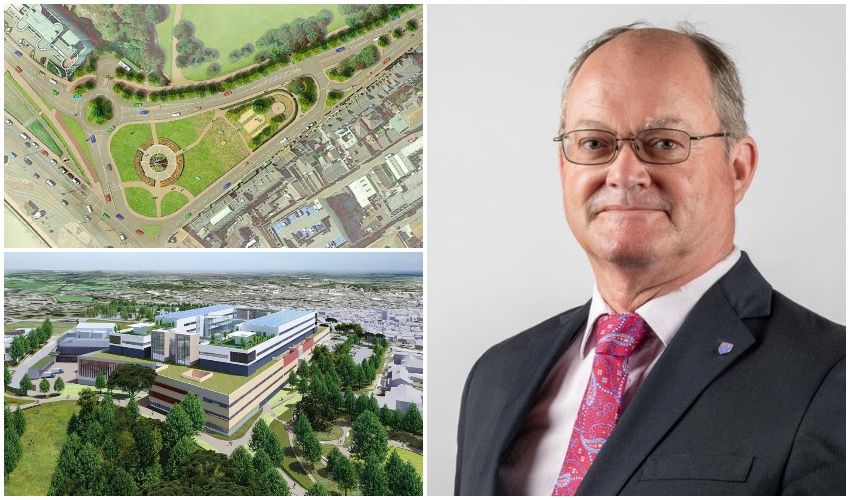 St. Helier is unlikely to reach a fresh deal with the Government over land it owns around Overdale because it still has “serious concerns” about plans for a new hospital, which it says it will present at the forthcoming planning inquiry.

Constable Simon Crowcroft said that the recent decision of parishioners to reject a £6.5m offer from Government for land around the People’s Park had been overwhelming and unequivocal.

This meant it was highly unlikely, he said, that St. Helier would reach a settlement with the Government, even though ministers had said that a deal could still be struck as it formally started the process to acquire the land by compulsory purchase.

This was decided by a recent ministerial decision, taken by Assistant Environment Minister Gregory Guida.

Land the Government wants to acquire includes the parking along Peirson Road, the Inn of the Park car park, all 69 car parking spaces along the People’s Park, the Jersey Bowling Club site and verges alongside Westmount Road.

Pictured: St. Helier object to plans to change the junction between Westmount Road and Tower Road.

It also plans to forcibly buy the driveway, a strip of land and raiser planter at the entrance to a property in Westmount Road.

The report accompanying the decision states: “For the avoidance of doubt, it is acknowledged that agreement can be reached during the process of compulsory purchase.”

However, Mr Crowcroft said he was grateful to his parishioners for rejecting the Government’s offer last month.

“I now feel I am in a much stronger position, both as a Roads Committee member and Constable, to present a clear case to the planning inquiry,” he said.

“We are not against the building of a hospital at Overdale, but have serious concerns about the way it has been designed and presented, in particular, the so-called UK-style super-highway up Westmount Road and also proposed junction changes with Tower Road.

“It is going to affect thousands of people and will gridlock large parts of the ring road.”

He added: “When States Members agreed the access plans, I don’t think everyone appreciated how much of a car-based hospital this is, and what its impact on the island’s capital would be.

“One of the reasons St. Saviour’s Hospital was rejected as a site was that it would require too many car journeys, but Overdale is equally bowing down to the motor car.

“For instance, few people may realise that the ‘active travel corridor’ only goes up the hill so cyclists coming down will have to merge with traffic.” 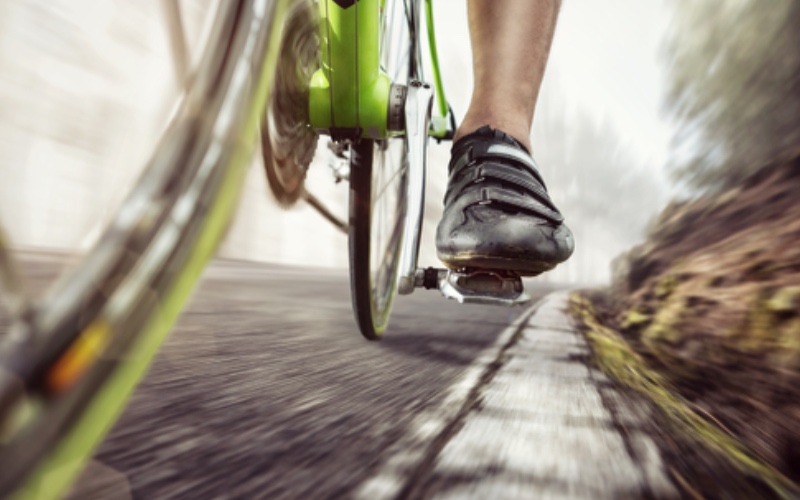 Pictured: St Helier argue that not having a dedicated cycle lane going down Westmount Road is dangerous.

The Constable said that the Government could not complete the compulsory purchase process until planning permission is granted.

“The project team designed a hospital around car use and have only proposed half-baked arrangements when it comes to sustainable transport,” he said. “Instead, they are saying they will monitor things afterwards. We are missing in a once-in-a-generation opportunity.

“It has also been enormously stressful for the Jersey Bowling Club, an ancient and well-established institution. Planning permission is yet to be granted for Warwick Farm and the move is still up in the air. The club would much prefer to stay where they are.

“Also, in the week we mark the Battle of Jersey, it is a timely reminder that the Westmount Road highway will destroy Peirson’s Bluff, where the militia grouped before repelling the French invasion. An important piece of Jersey history will be gone forever.”

St. Helier's Roads Committee is currently preparing its comments on the hospital planning application, which will be finalised at a meeting next week.

Express delved into their concerns in depth here.

Express spoke to one of the individuals in charge of the parish's finances about what the £6.5m deal would have meant for St. Helier, and how the compulsory purchase process would look... 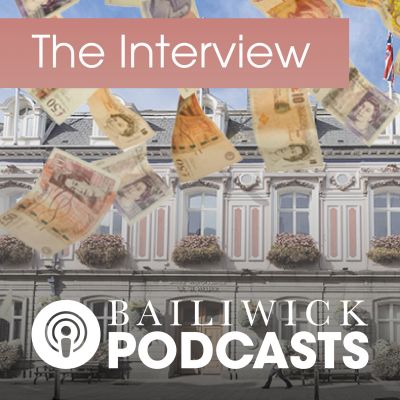 Posted by Paul Troalic on Jan 7th, 2022
What a great shame that the management of the Bowling Club haven't publicly stated their views regarding their forced removal to Warwick Farm. This could hav3 added a lot of weight to our argument to reject both Overdale and Westmount arose changes.
The environmental issues regarding car use also appear to have been forgotten by the Our Hospital Team.
In my view all credibility for this project was lost a long time ago.
Posted by Keith Marsh on Jan 9th, 2022
The points raised and requests for the future by St. Helier's Roads Committee sound reasonable and would certainly get more of the Parish vote. Over to you C.M. "crack the whip".
To place a comment please login Login »