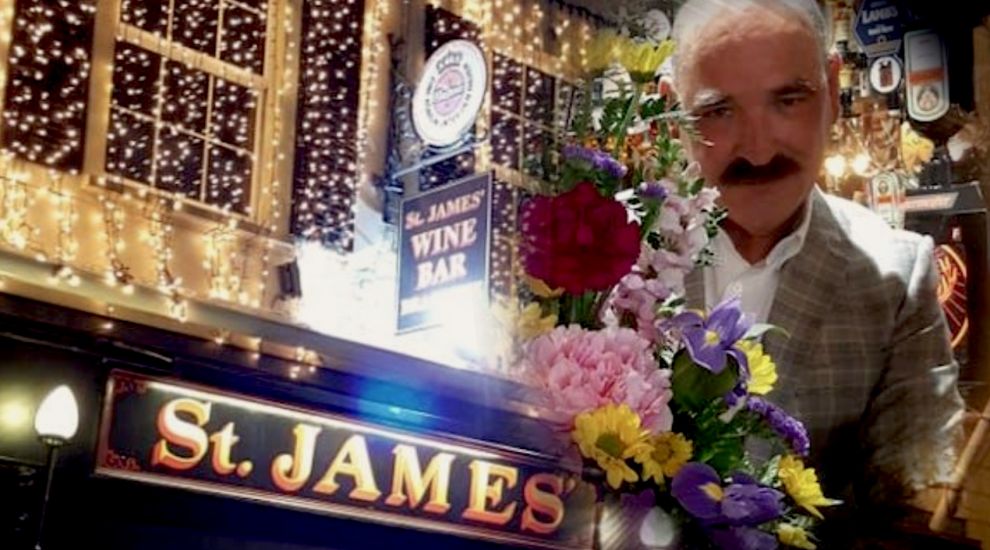 The owner of St. James Wine Bar has opened up about life running "his baby", as it emerged the popular nightspot's future is uncertain after the building housing it was put on the market for £1.2m.

Joe Veloso, the owner of the Rue de Funchal drinking and dining location, hopes he will be able to either find an arrangement with his landlord, or the new owner, to extend his lease beyond the end of November.

The building, which includes a three-bedroom flat with a terrace, recently went up for sale and is being advertised by Hampton Estates for £1.2 million.

Mr Veloso, who is originally from Maidera, arrived in Jersey on 25 April 1975. 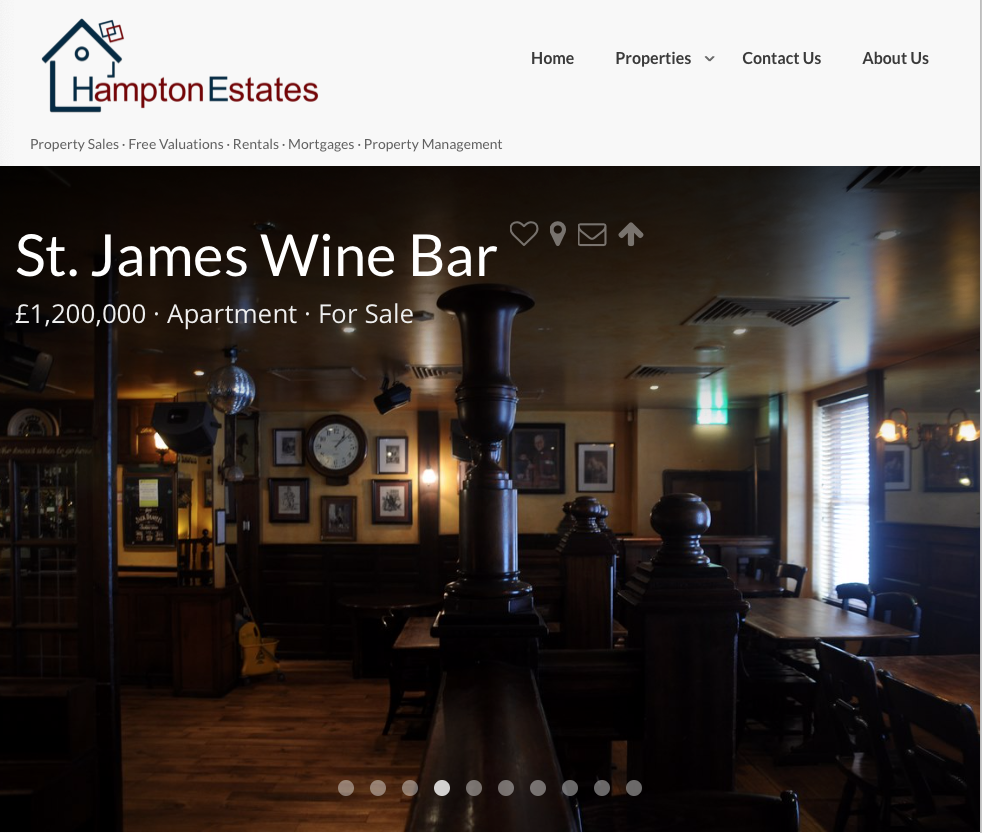 Pictured: St. James Wine Bar is up for sale for £1.2million.

“I will never forget the day,” he recalled to Express.

“It was like falling in love with something new. From the first day, I knew it was going to be my home. It was grey and raining but I knew it.

“I had a return ticket, but I never used it.”

He worked in several hotels in the island, from his first local job at the Beach Hotel in Gorey to being Director of the Royal Hotel in David Place and the Clarence Hotel where he worked for two years. 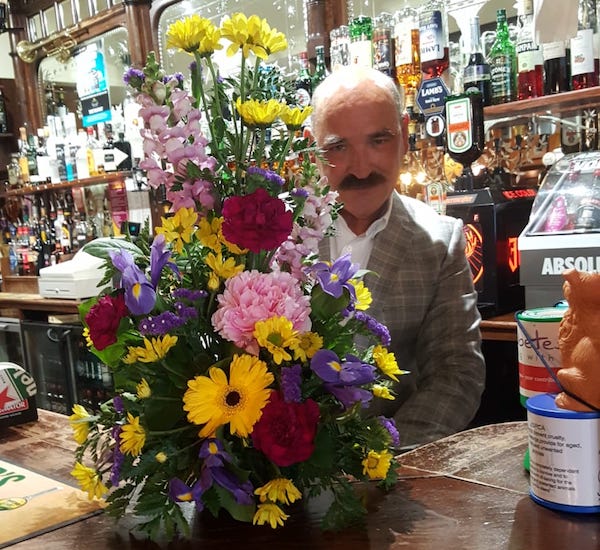 Pictured: Joe Veloso arrived in Jersey in 1975 and immediately knew it was going to be his home.

In 1999, an opportunity arose and Mr Veloso created St. James.

It started as a restaurant then obtained a pub licence and later a nightclub licence. “It was a rolling kind of snowball,” Mr Veloso said.

“It was more interesting after we got the nightclub licence. It would not have survived as a restaurant. The restaurant was the tip of the iceberg. I was very lucky to have the licence - it was the last the Bailiff issued at the time.”

Over the years, Mr Veloso says he has experienced the ups and downs of the hospitality industry, and remembers the smoking ban introduced in 2006 as a particular blow. 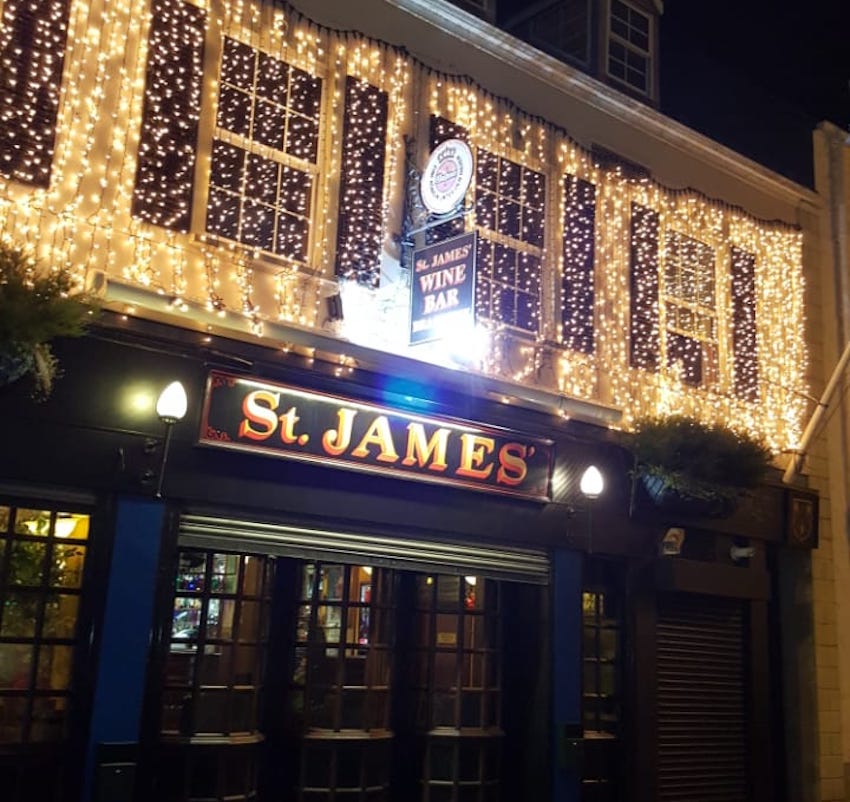 “It was a big downfall. It took me ages to come back,” Mr Veloso said. “The first year, we lost half-a-million quid in turnover. From there on, it took me four to five years of hard labour to get the motor running to make it work.”

The pub owner has also seen the night scene change, mostly not for the better.

“It’s very sad,” he said. “It’s nothing to do with what it was like in the 70s or even the 90s. I do not know how we are going to survive, but something has to be done.  I do not know what’s going to happen. God help us!”

While his lease on Rue de Funchal terminates on 29 November, Mr Veloso is struggling to believe how nearly 21 years have rushed by.

“It went quite rapidly, I cannot believe 21 years have gone,” he said. “We had great times - some good, some bad, some terribly bad. It’s things that happen in life. We had lots of drunks, lots of not-so-drunks, lots of weddings and functions.” 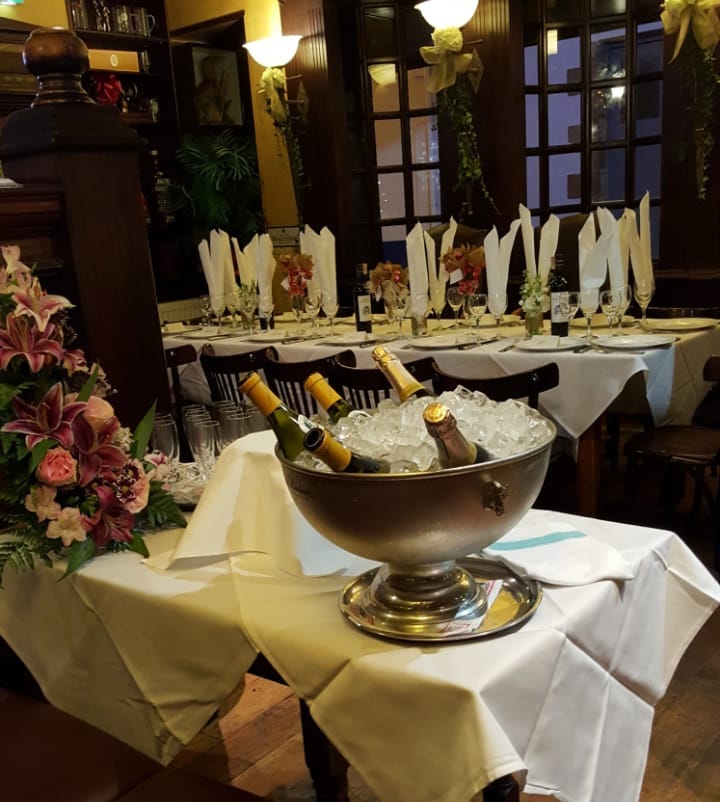 Mr Veloso, who confessed he wished he could afford to buy the building himself, is hoping he will be able to extend his lease.

If he cannot do so, he is not planning on looking for another location.

“I am nearly 70 - I don’t think I would like any more adventures. I have been working for 46 years. It’s time to put the rowing machine down!”

“I was always there,” Mr Veloso added. “I was working 18 hours a day some days. I knew what happened there. I was running it as my little baby. I was never bored.

“Things went up and down. St James was hard work, but I enjoyed it. It was my home, we lived there for almost 20 years... I never got down on my knees, I put faith around it, and I worked hard. It’s a beautiful place. It was my baby and I looked after it until it could fly.”