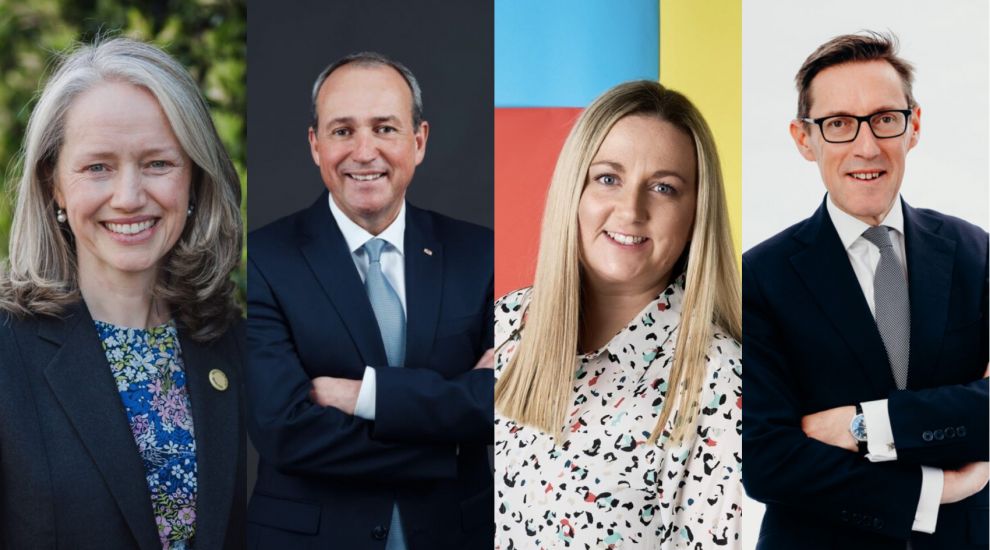 Former Senator Kristina Moore received the most votes in the 'super-district' of St. Mary, St. Peter and St. Ouen.

She will be joined as Deputy by fellow senior States Members Ian Gorst and Lyndon Farnham, as well as newcomer Lucy Stephenson, who is in the Better Way movement alongside Kristina Moore.

The Jersey Alliance party and the JLC-Progress coalition both had one candidate each running for election in this constituency, neither of whom were elected.