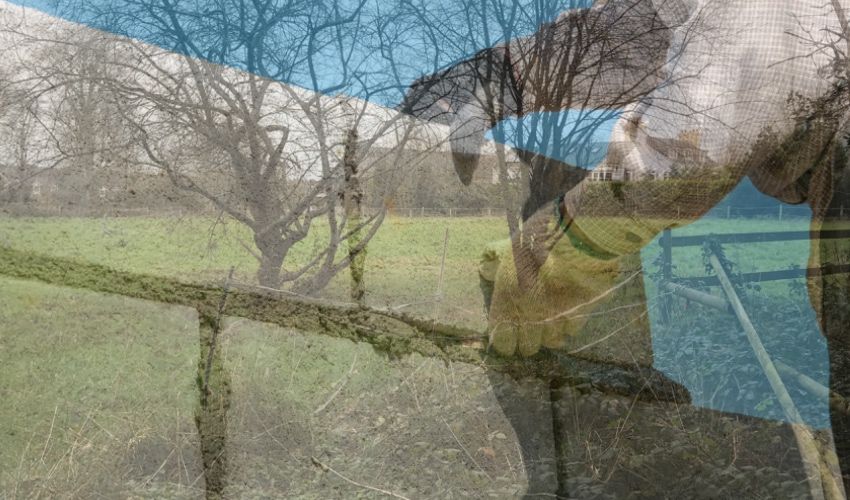 Three fields at Five Oaks will not be built on after States Members voted to remove them from a list of sites for affordable homes.

An amendment to the Bridging Island Plan by Deputy Kevin Lewis was supported by States Members which called for a long rectangular field directly opposite the former JEP building to be taken off Environment Minister John Young’s ‘Plan A’ list of greenfield sites he wanted to see built on.

This elongated strip of land – which is officially two fields, ‘S413’ and ‘S415’ – is between the Greenfields secure unit and Les Cinq Chênes estate.

However, the next-door field ‘S470’ – which sits between ‘S413/S415 and the estate – will be built on as it was part of Deputy Young’s original plan for development but not part of Deputy Lewis’s amendment.

Another nearby field earmarked for development, S530, which is off Princes Tower Road near the Belvedere development, was also saved from development after Members backed that part of the Deputy Lewis’s amendment too. 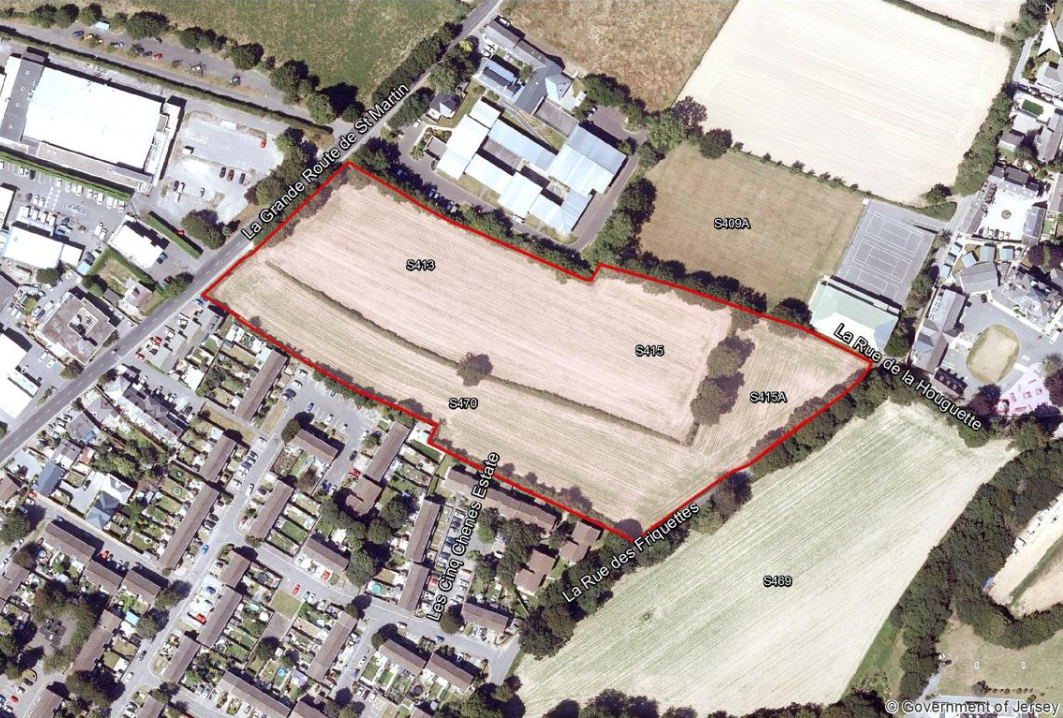 A fourth field in St Saviour, S729, which formed part of the former Longueville Nurseries, had already been dropped from the Minister’s affordable housing list after the owner withdrew it from the Bridging Island Plan.

The States Assembly has voted to APPROVE @Deputy_Lewis’ amendment to the Bridging Island Plan. https://t.co/jMjY1DgZOR

Pictured: How the States Assembly tweeted the news.

The removal of the fields was been welcomed by parishioners who campaigned to restrict development around Five Oaks, citing the congestion, particularly at the roundabout during rush hours, and the impact it would have on amenities in the area.

Patricia Blandin wrote on the 'St. Saviour Parishioners' Facebook page: "Great news and thank you to Kevin Lewis for his support for the Parish. Amazing job!"

The rejection is a further blow to Deputy Young, who so far has seen most of his proposed rezoning rejected by the Assembly. 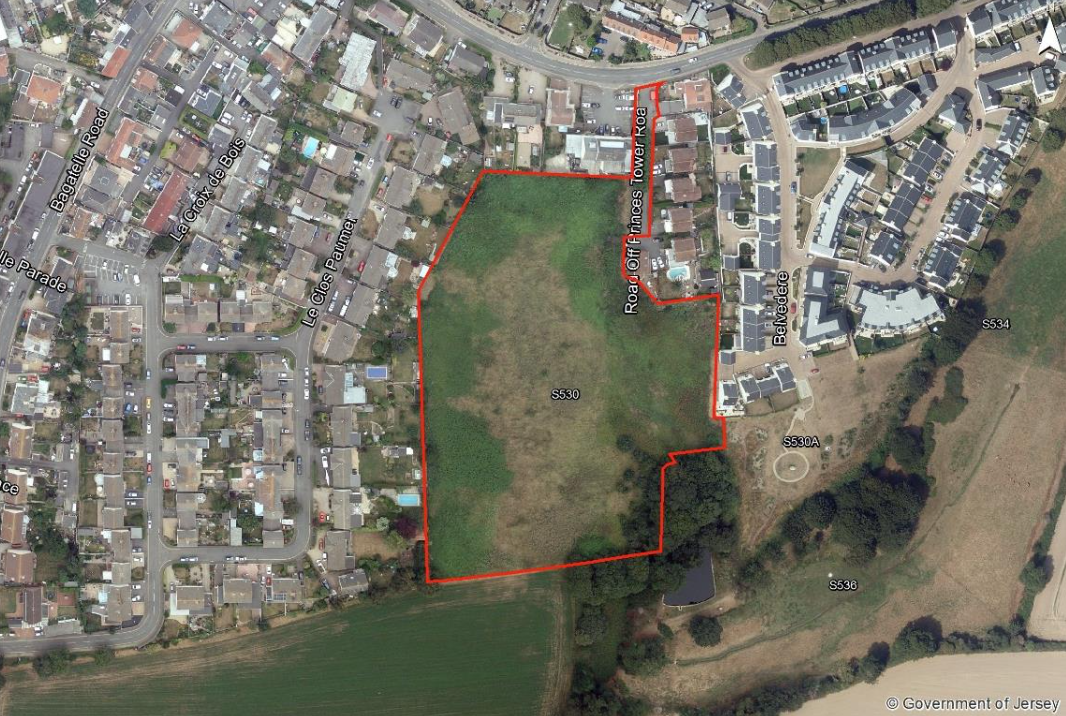