A 33-year-old man was arrested by armed officers after a man in his 50s was stabbed in his legs and arm at a property in St. Saviour.

James Christopher Power was apprehended on Saturday morning and will appear in the Magistrate's Court this morning.

It comes after an incident involving a 51-year-old man known to Mr Power.

Police said they were called to an address in St. Saviour in the early hours of Saturday morning around 01:20. 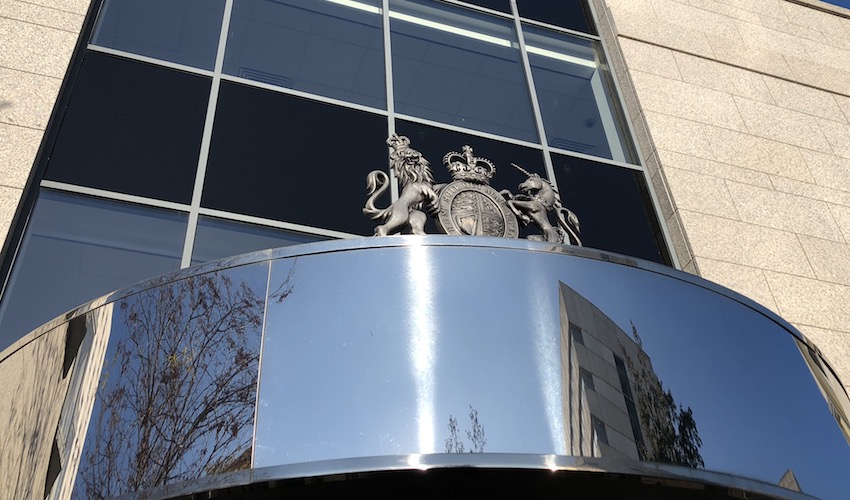 Pictured: Mr Power will appear in the Magistrate's Court.

The 51-year-old man was subsequently taken to A&E where wounds in both legs and one arm were treated. Police said he was discharged shortly after.

Mr Power was arrested at 10:30 that morning on suspicion of grave and criminal assault and robbery, but was later charged with assault and larceny.

He will appear in the Magistrate’s Court this morning where he will be formally indicted.