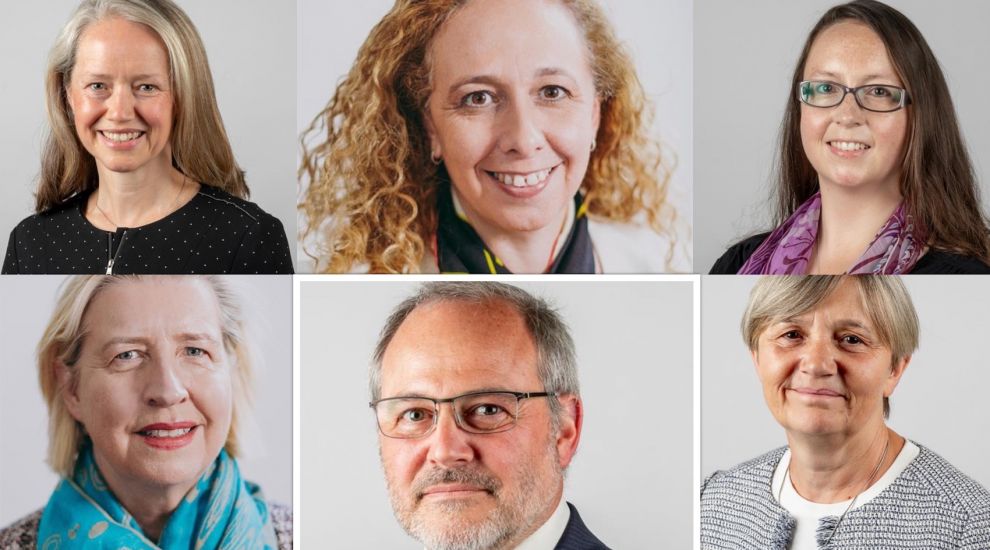 Five politicians have written to the Home Affairs Minister to demand a strategy for stamping out violence against women after his comments about drink spiking, sexual harassment and assault left them "stunned", "disappointed" and "visibly appalled".

The email, which also suggested the Government carry out a survey on sexual harassment against women in Jersey, followed a number of questions put to the Home Affairs Minister in this week's States Assembly meeting.

Constable Shenton-Stone first inquired about records of drink spiking in the island and action being taken to raise awareness of and mitigate the issue. 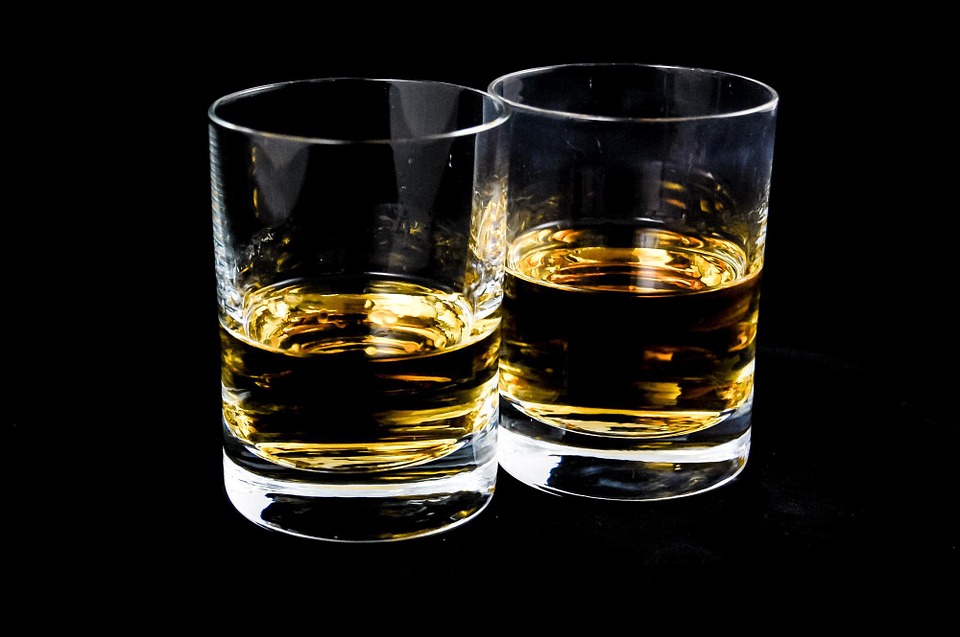 Pictured: The Minister said that despite 25 incidents reported, none had been confirmed as drink spiking.

He then went on to say the “first drug” used for spiking was alcohol and that people “must be aware this is a possibility and be careful with their drinks”.

Deputy Doublet said she was disappointed that the Minister’s message to potential victims was “to be careful with their behaviour” and urged him to explain how he would address potential perpetrators regarding consent.

The Minister said the Sexual Offences Law introduced two years ago defined consent “very precisely” and that the penalties for “bypassing consent” were extremely severe, adding that he believed it was “strong enough as it is”, which Deputy Doublet disagreed with given the “rape detection and conviction rate”.

Pictured: The Minister said he expected there would be "much less" sexual harassment in Jersey than in the UK.

Constable Shenton-Stone said she was “stunned” by the Minister’s “non-answer” and how it sought to put the blame on the victim - a theme later picked up by Senator Sam Mézec.

The Home Affairs Minister said he wasn’t aware of a UK survey that showed 97% of young women have been sexually harassed and said he suspected the numbers would be “much less” in Jersey.

“There is little crime in Jersey if you really want to know, it is much more likely a man will be a victim of an assault than a woman,” he added.

Senator Moore asked whether he would revisit an amendment brought forward by the Scrutiny Panel which reviewed the Sexual Offences Law in 2018 that sought to have Jurats sit on trial cases rather than juries, in light of low number of convictions of rape and sexual assault. The Minister said he didn’t believe “changing the mix or the constitution for trial” would help.

“I think that’s a question that’s a little more complex than just low conviction rates,“ he said. “The reason why there are very low conviction rates is very, very complex. I am disappointed as much as the Senator will be, but I am not sure taking Jurats or juries out of the trials is the easy way to do it. The problem with any rape conviction is proving it, it is evidence, very often it comes down to one word against the other and this is very, very difficult to judge.”

He then added that, like Senator Moore, “I am completely disgusted that some people may be walking away from this, there’s no excuse for it, except from the fact that it’s very difficult to prove.” 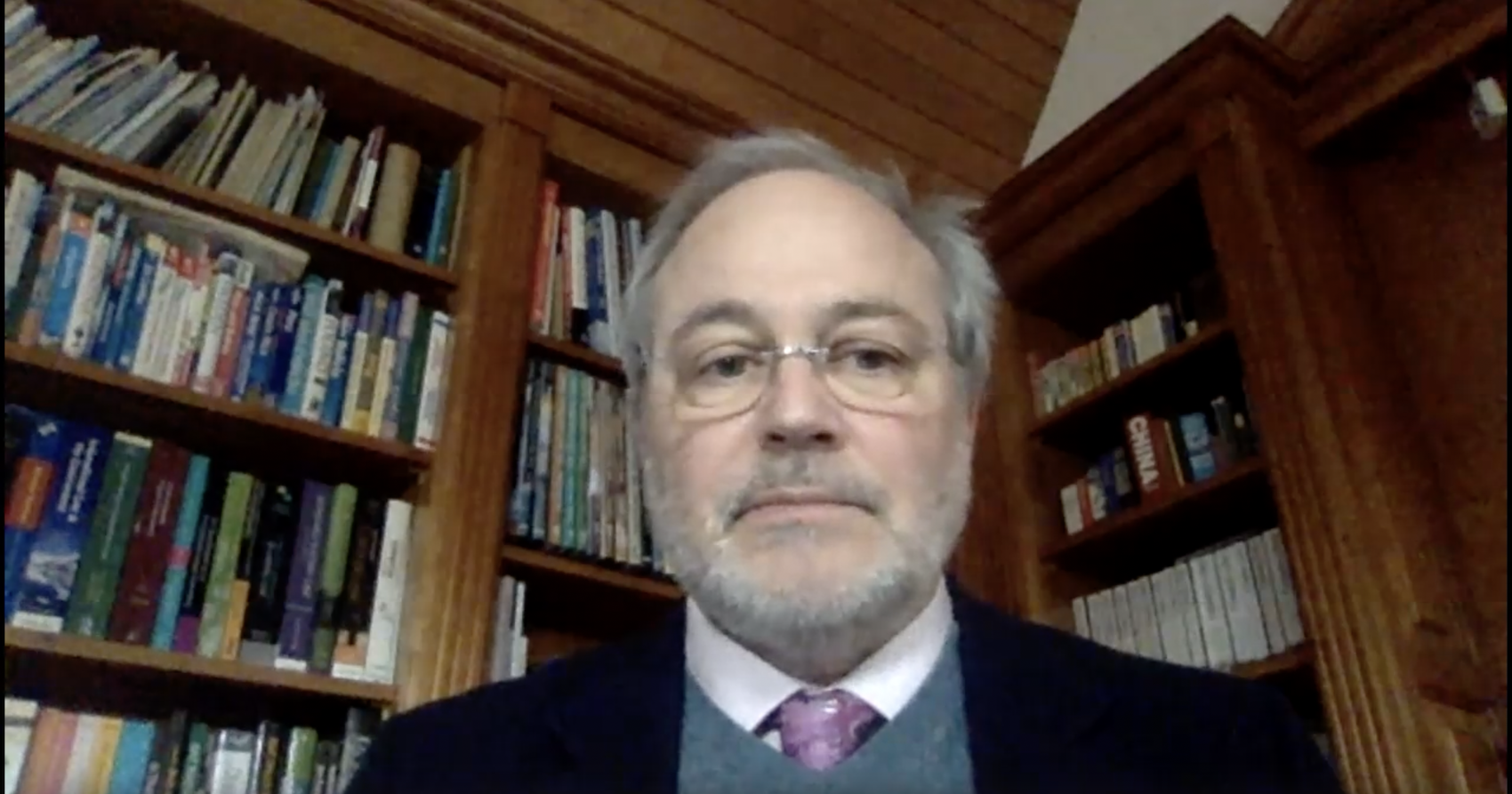 Pictured: Deputy Doublet said the Minister had displayed "a level of ambivalence" that was deeply concerning.

Speaking to Express, Deputy Doublet said she and other States Members had been “visibly appalled” by the Minister’s answers.

“He displayed a level of ambivalence which is deeply concerning and an insult to the significant numbers of women who have to deal with sexual assault or harassment on a regular basis,” she said.

“Telling the States Assembly that sexual assault is rare is at worst false and at best misleading. We may have low conviction rates but anyone who asks a handful of women in their teens, 20s or 30s will realise that sexual assault and sexual harassment are so commonplace as to be almost universal.

“In my role as a States Member, people often disclose things to me and I have lost count of the number of women who have told me they were raped or seriously sexually assaulted, and either do not have faith enough in the system to report it, or did report it and were failed by the system. Some of these disclosures involve men in positions of power in Jersey.”

Deputy Doublet called for “men who hold power in Jersey” to step up, speak out and take action against male perpetrators of sexual, violent, and misogynistic crimes.

“Ambivalence and lack of understanding is just not acceptable anymore,” she added. “It is not simply a matter of having a law with a severe penalty, as the Minister stated today.  We must act to prevent these crimes, we must challenge rape culture and the perception that reporting an assault or harassment will 'go nowhere' or not be taken seriously.  There is so much more to be done to tackle these issues.” 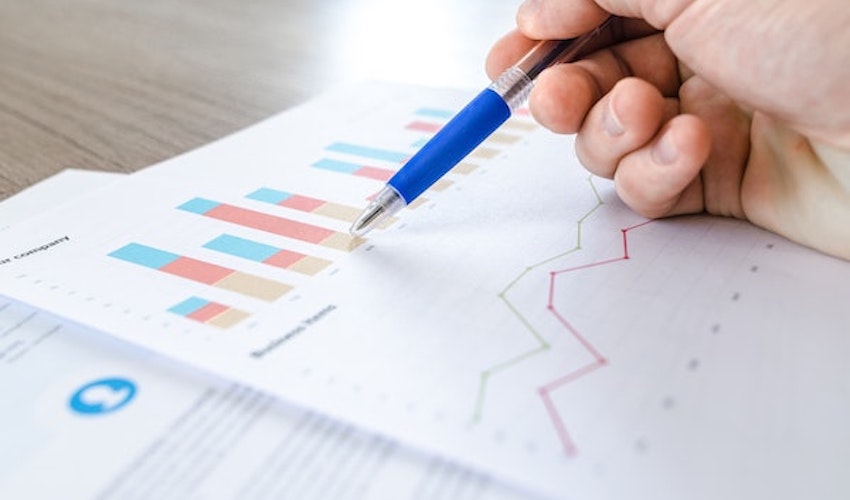 Pictured: The politicians urged the Minister to carry out a survey of sexual harassment and sexual assault.

Following the hearing, Deputy Doublet and Constable Shenton-Stone teamed up with other States Members who had expressed an interest in the issue and wrote to the Minister.

They urged him to carry out a survey about the issues of sexual harassment and sexual assault, which he agreed to recommend during the hearing. They also called for the creation of “a cross-departmental strategy on preventing harassment and violence against women and girls” and asked for a meeting to discuss how it could be achieved.

“We understand that when these issues are raised it is tempting to divert to such thoughts as ‘but what about…?’,” the email states. “As Parliamentarians we are of course concerned about the safety and wellbeing of all Islanders.  All are entitled to live a life free from harassment, abuse and violence, whatever their gender.  However, it is clear that women face unique challenges in terms of staying safe, as acknowledged by international bodies such as WHO and the UN, and this needs to be taken seriously by our Government.”

We write following the questions raised by Connétable Shenton-Stone in the Assembly yesterday on the subject of sexual assault and sexual harassment of women and girls. To be clear, we are aware that there are distinctions between the following terms: rape, sexual assault, sexual harassment, and male violence against women and girls. There are of course also varying degrees of severity of intention and impact.  However to address these issues they must be considered as a whole if we are to effectively tackle rape culture and misogyny and ultimately keep women and girls safe on our island.

We understand that when these issues are raised it is tempting to divert to such thoughts as ‘but what about…?’. As Parliamentarians we are of course concerned about the safety and wellbeing of all Islanders. All are entitled to live a life free from harassment, abuse and violence, whatever their gender. However it is clear that women face unique challenges in terms of staying safe, as acknowledged by international bodies such as WHO and the UN, and this needs to be taken seriously by our Government.

We note that there have been significant advances in terms of legislation and policy in recent years and Jersey has an excellent Sexual Assault Referral Centre. To further build on this work we are calling for the creation of a cross-departmental strategy on preventing harassment and violence against women and girls and seek a meeting with yourself in the first instance to discuss how this can be achieved. We would also welcome the involvement of the States of Jersey Police and thus have copied in officers.

During question time yesterday, your willingness to facilitate a survey of women in Jersey was welcomed. We ask that work on this commences as soon as possible. A similar survey was carried out by UN Women and the report can be viewed HERE.

Deputies Gardiner and Doublet have engaged with workshops hosted by the UN Women Safe Spaces Now team  - we would be happy to put you in touch with them.

Some other useful resources:

We look forward to hearing from you.