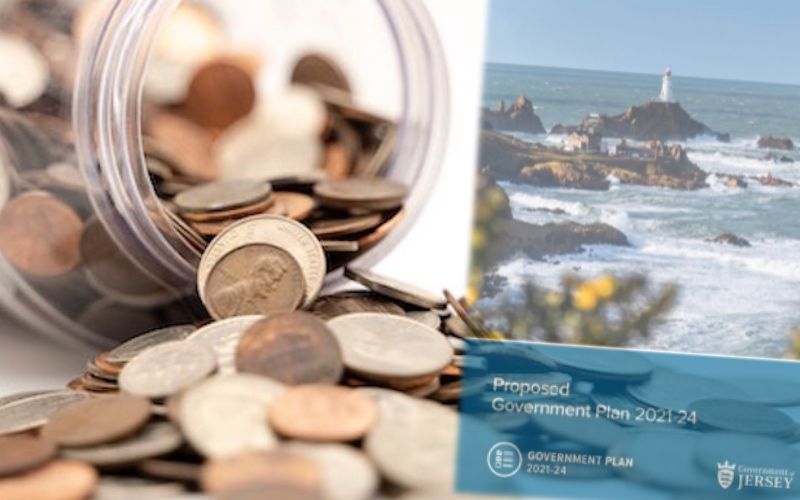 Attempts to change the Government’s spending plans to allow Islanders aged under 21 to travel on the bus for free, and to fund a new Sea Cadets headquarters, have failed.

Yesterday, States Members rejected all efforts to amend the Government Plan - a document detailing expected income and expenditure for the next four years.

But despite more than seven hours of debate, the plan ended the day in exactly the same form as it had begun.

Senator Kristina Moore had wanted money from the Climate Emergency Fund to be used to refund the GST paid on various carbon-reducing products, including solar panels, ground-source heat pumps and electric bikes. This was defeated by 25 votes to 20. 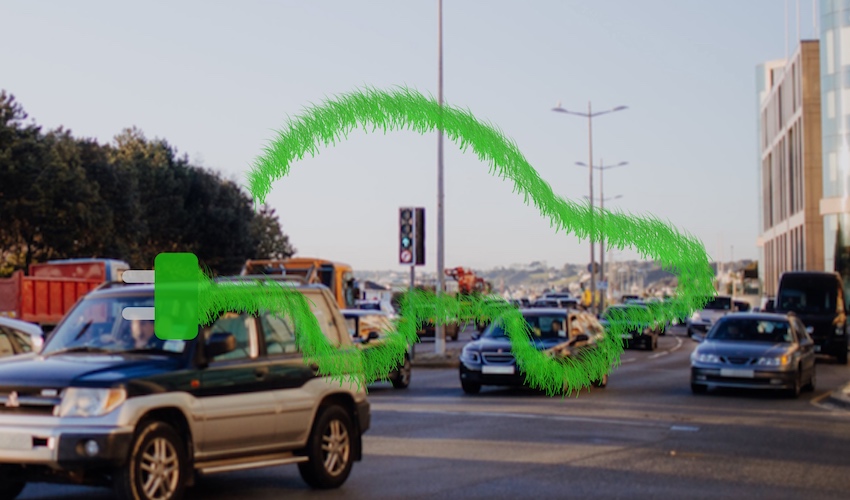 An amendment by Deputy Rob Ward to let all Islanders aged under 21 travel for free on the bus, in exchange for a £20 annual fee, was defeated by 28 votes to 18.

An attempt by Deputy Mike Higgins to remove £1.2m that the Government had set aside for a new police firing range and instead spend £1m of it to build or buy a new headquarters for the Sea Cadets was defeated by 34 votes to 14.

A second amendment by Deputy Higgins to use the £200,000 balance to better support islanders who need legal aid, through a grant to the Institute of Law, was also defeated, by 30 votes to 16.

Deputy Ward wanted £573,717 to be moved from the Economic Recovery Fund, which was established in response to the pandemic, to the Education budget to fund an extension of the current school meals pilot to all fully state-funded primary schools, with a view to island-wide provision being in place by the start of term next September at the latest. 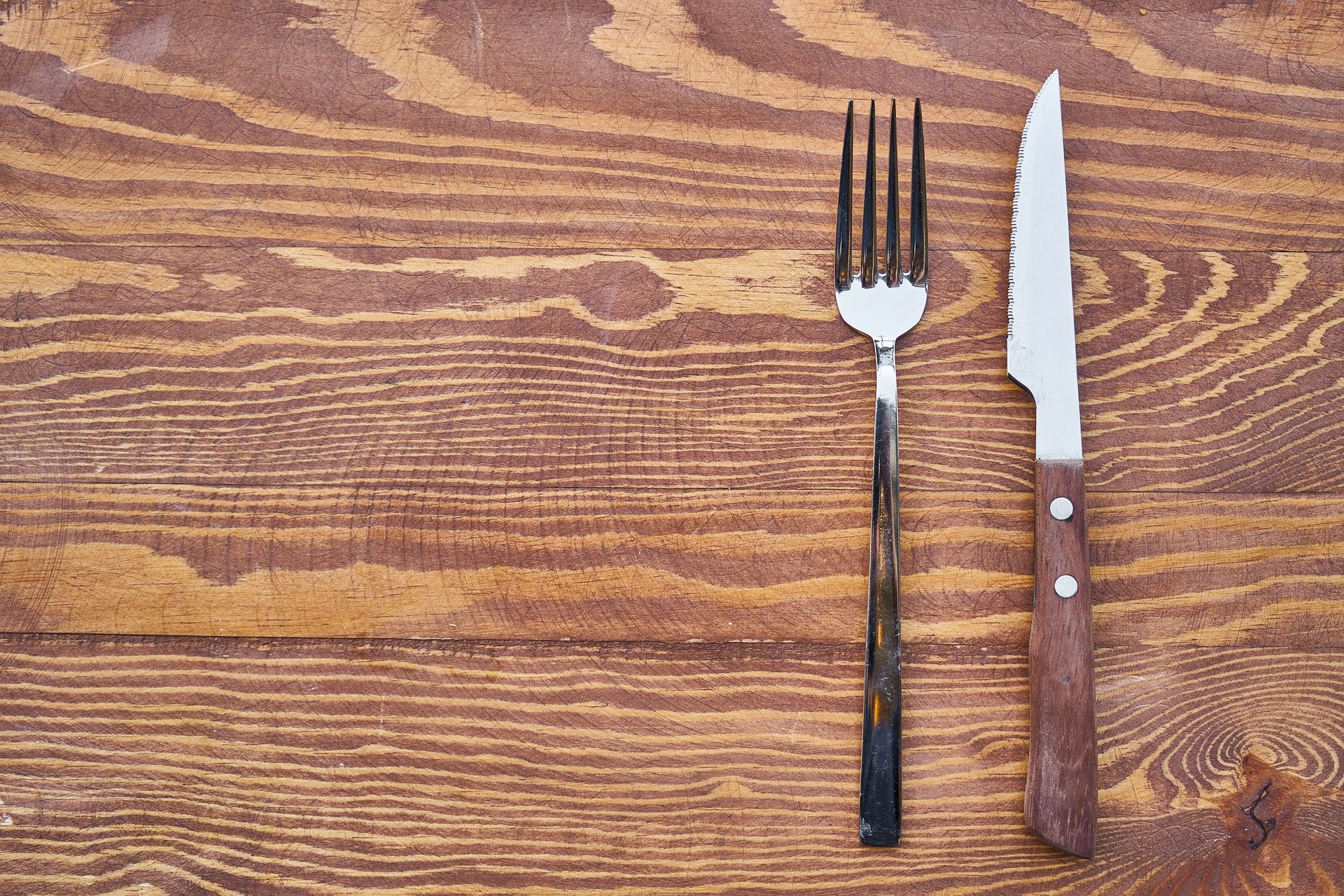 Pictured: A bid to extend a free school meals programme to all state-funded primary schools was rejected.

That amendment was narrowly defeated by 25 votes to 22.

Today, the Assembly has three more amendments to vote on before it will be asked to agree the Government Plan itself.

Posted by Keith Marsh on Dec 17th, 2020
What is the matter with Ministers ~ they have agreed that Jersey has to reduce emissions but then it takes no action to start to move it forward.
Jersey NEEDS joined up thinking ~ SHAME we don't get it.
To place a comment please login Login »