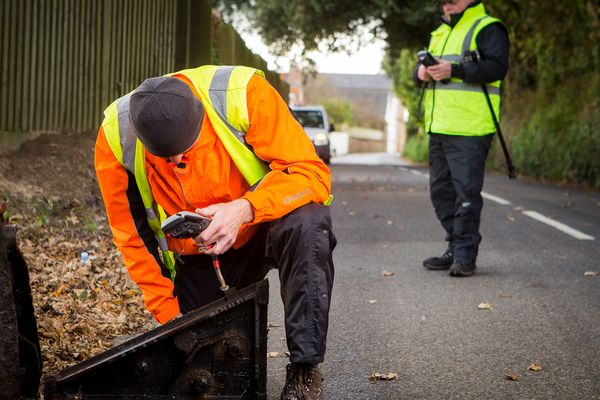 It's back to the drawing board on a major pay offer for States workers which would have seen thousands of public sector employees taking a real terms pay cut in the years up to 2020. It's also emerged that public employees earning £100,000 or more a year are to have their pay frozen, and at least 22 senior roles are to be cut.

The offer was made as part of 'Workforce Modernisation' plans, and has now been formally withdrawn, after it was massively rejected by some of the island's biggest unions including the Jersey Nursing Association, the Royal College of Nursing, JCSA Prospect and Unite the Union.

More than 3,000 civil servants were being offered an increase of 3.3% in pensionable pay in total by 2020, which is very unlikely to keep pace with inflation. If the cost of living continues to rise by around 3% year-on-year – as it did in the last quarter – then those thousands of civil servants, along with nurses and midwives and manual workers would actually see their pay fall by 2020. 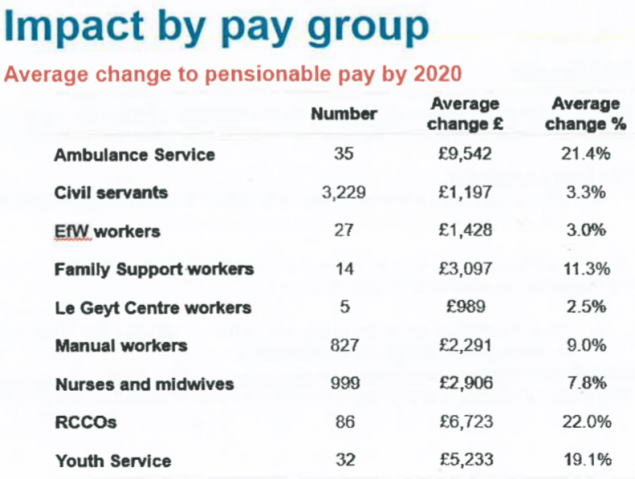 Pictured: the above offer has now been withdrawn for any groups who rejected it.

But on the same day the States new CEO Charlie Parker announced the biggest shake-up of the public sector in a generation, he also said that offer was now being taken off the table, following its rejection but the unions. Instead, States workers would be offered a 2% consolidated pay offer for 2017 (2.5% for nurses) and they would then have to re-negotiate for 2018 and 2019.

He added that pay groups who had accepted the original offer, such as the island's paramedics, would still receive it. Under the original offer, 35 paramedics and 86 'live-in' child care workers would see their pensionable pay rising by 21% and 22% respectively by 2020 - £9,542 and £6,723 on average - before inflation is taken into account.

Mr Parker said: “We have explored the implications of the rejected offer and have continued to discuss with the unions what is possible and what is not. The unions have offered no realistic alternative proposals, and there is still no more money, so we have been left with no other option than formally to withdraw the workforce modernisation offer.” 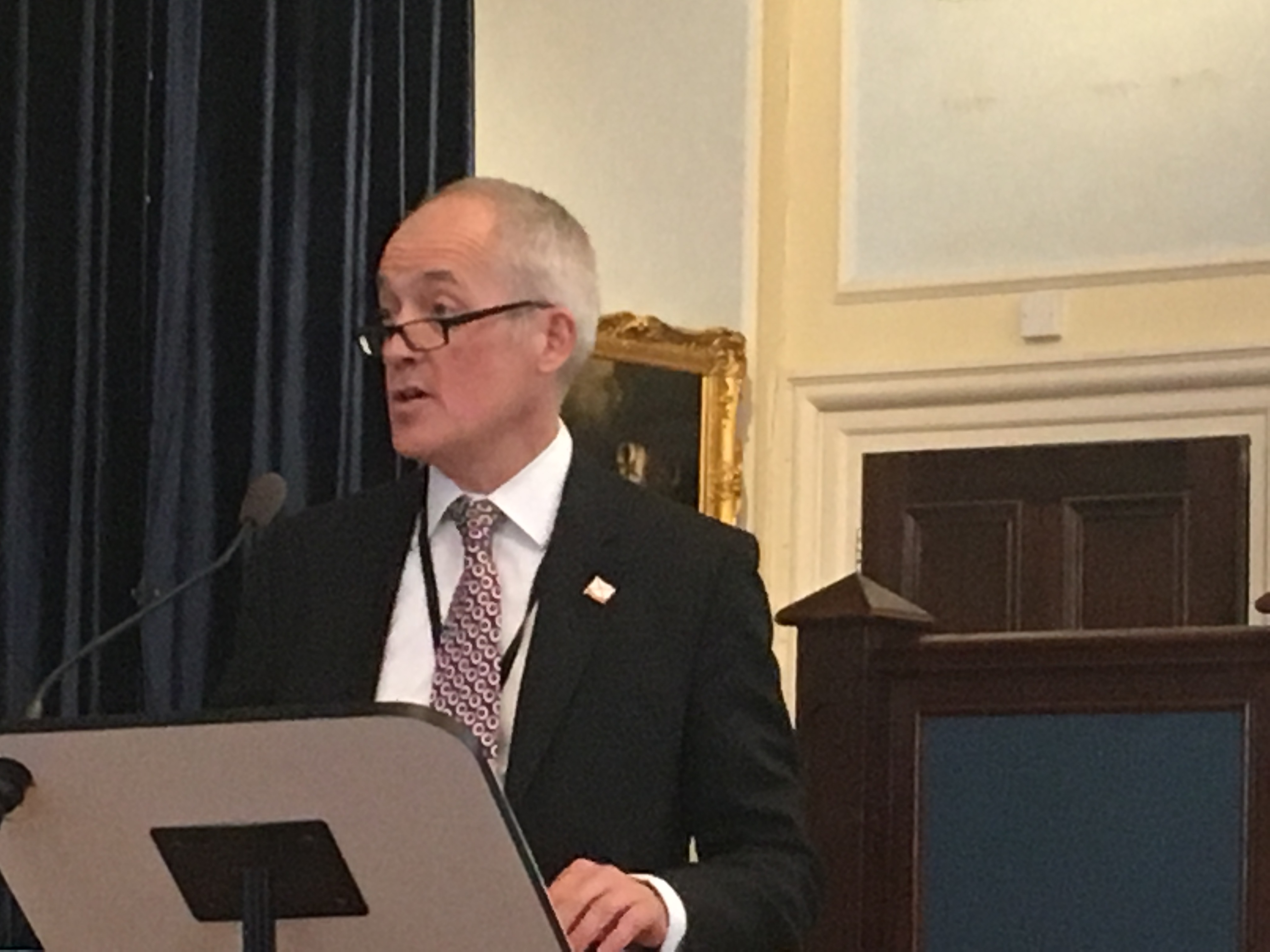 Chairman of the States Employment Board, Senator Andrew Green, said: “We’re disappointed that the majority of employees in the recent ballots voted to reject the offer, because we made clear at the time that there is no additional money. But we now need to move on to address the outstanding issues of pay, terms and conditions swiftly and responsibly.”

“I then want to negotiate a two-year pay deal for 2018-19, which will include a pay freeze for senior managers earning £100,000 or more, as we progress with reshaping of the public service.”