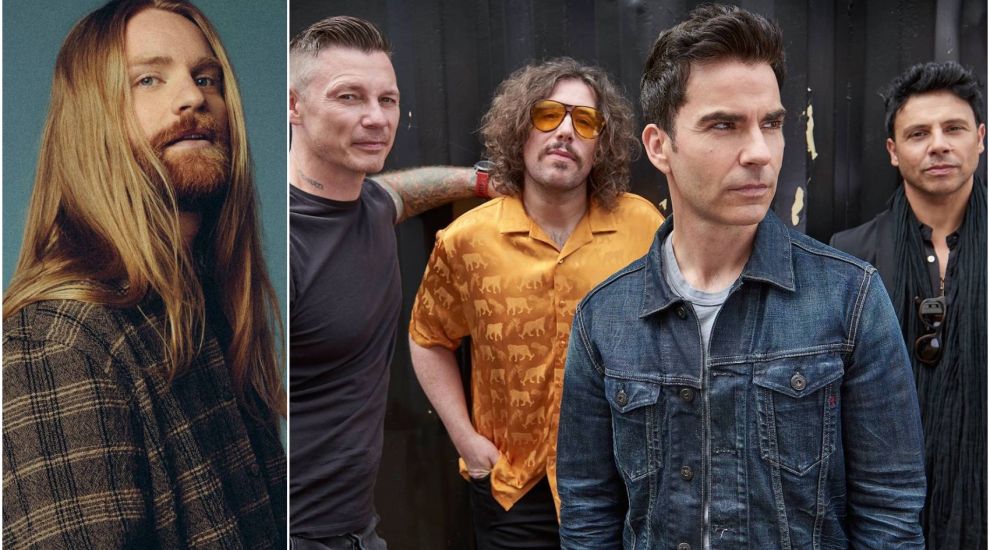 Handbags, gladrags and space suits at the ready... Stereophonics and UK Eurovision sensation Sam Ryder are set to feature in the Weekender’s first ever Friday night show.

After two years away, the Weekender festival is returning to the Royal Jersey Showground this September.

Normally, the show runs across Saturday and Sunday - but, for the first time ever, the festival will also feature an extra opening night show on Friday 2 September, which will be headlined by Stereophonics.

The legendary Welsh group – consisting of members Kelly Jones, Richard Jones, Adam Zindani and Jamie Morrison – have sold over 10 million records, and have now reached number one with eight of their 12 studio albums, after their latest release ‘Oochya’ went straight to the top of the album charts in March this year. 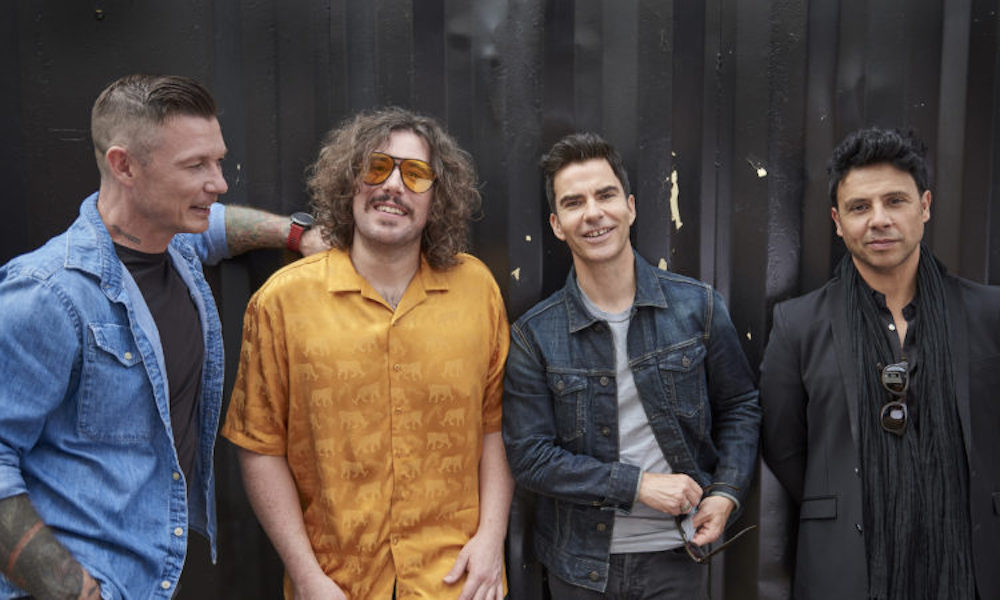 Pictured: This will be Stereophonics' first time in Jersey, despite the group being together for 25 years.

Weekender attendees can expect a set full of all of Stereophonics’ classic tracks like ‘Maybe Tomorrow’, ‘Have A Nice Day’ and ‘Dakota’, as well as some of their incredible new material.

Joining the Stereophonics on the Friday night at Weekender will be UK’s Eurovision hero and TikTok sensation, Sam Ryder, with his hit song ‘Space Man’.

Video: TikTok star Sam Ryder, who rose to fame after posting videos of himself singing online during the 2020 lockdown, giving his Eurovision performance.

He will be supported by a line-up including indie-pop powerhouse, Pale Waves.

Also featuring will be up-and-coming Liverpool band Stone, who have been likened to legendary brit-pop heavyweights Oasis. 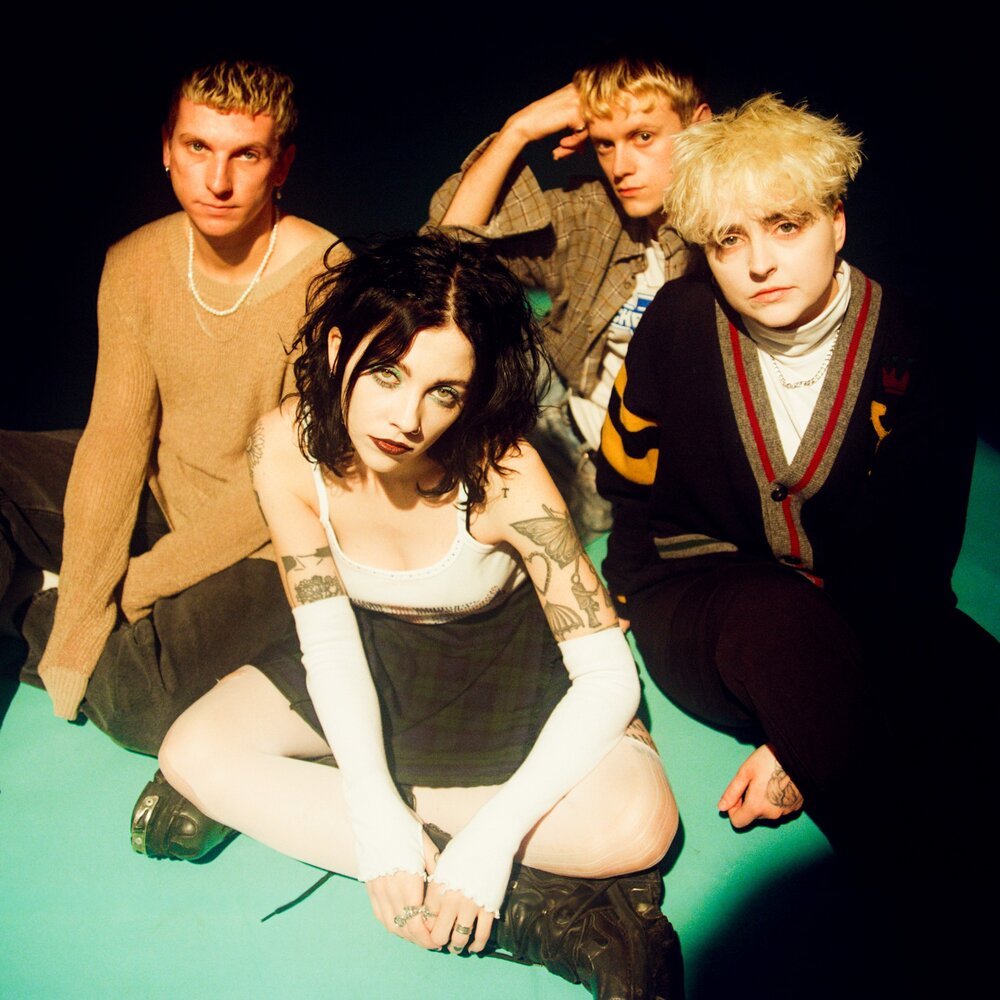 Pictured: Manchester band, Pale Waves, will also be one of the Friday night acts.

Across Saturday and Sunday, attendees will be able to enjoy sets from The Jacksons, Jax Jones, Tom Walker, Ella Henderson, The Proclaimers, and Sigala.

Organisers have said that more acts are due to be announced next week.

Tickets for the Weekender’s Friday night opening show with Stereophonics will be available on their website from Friday.