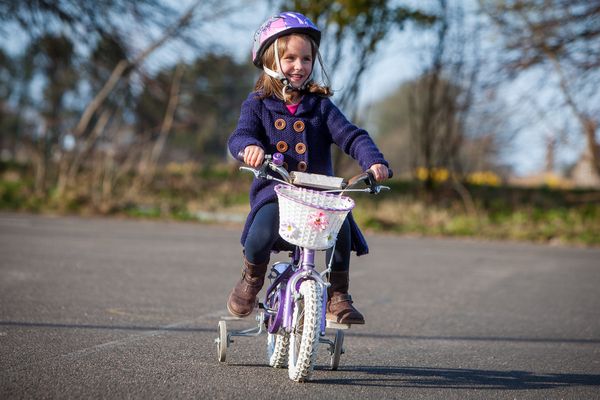 Deputy Andrew Green has hit back at his States colleagues for using “myths and scaremongering tactics” to delay the law making it compulsory for children under 14 to wear bike helmets.

The Deputy who is also Chairman of the UK head injury charity Headway says it’s hard to take their arguments seriously that the law would see fewer children using their bikes – leading to a rise in obesity and adding to the problem of global warming because they’ll be driven around instead.

The Environment Scrutiny panel wants to review the matter, despite the bill being fully debated and overwhelmingly approved by the States back in 2010.

Deputy Green said: “Opponents claim that such a law would lead to children abandoning their bikes and instead relying on cars to transport them. It would lead to cycling on the island being decimated, as has happened in other countries, they say. I urge these people to conduct more thorough research.

“The evidence has not changed since we debated this issue in 2010. The fact remains that cycle helmets are effective at protecting one’s fragile skull and brain from serious long-term injury and even death.

The number of children cycling in Jersey has been declining each year. But he believes the law would actually give parents peace of mind about their children’s safety and more would allow their children out on the streets on their bikes.

It’s law for children to wear cycle helmets in many countries across the world and Deputy Green has been in touch with the Transport Minister in Western Australia to find out whether it’s been a success.

The Minister said that there was initially a decline in cycling but when the law was first introduced but that changed within a few years and most western Australians are not put off cycling because they have to wear a helmet.

Research has shown that even though there are more cylists on the roads, serious head injuries in New South Wales have more than halved over the past two decades because of compulsory helmet use and improved infrastructure

Deputy Green said:  “Here is hard evidence that helmet legislation can reduce the number of lives devastated by serious head injuries without leading to cycling levels being decimated.

He’s had first hand experience of the effects of brain injury. His son Christopher has a severe brain injury after a cycling accident when he was nine.

“We all think ‘It will never happen to me’, but the sad reality is that it can happen to anyone at any time. Imagine how it would feel to see your son or daughter’s life forever changed by a brain injury, with the constant, nagging thought going round your head saying ‘If only I made them wear a helmet.’

“My passion for introducing this law is based on personal experience and a desire that no family should face a similar experience. It is also based on thorough, evidence-based research – not myths and scaremongering.

“Every day that passes is another day that our children are at risk and I am confident that any further examination of the evidence will result in this important bill becoming law in the near future.”