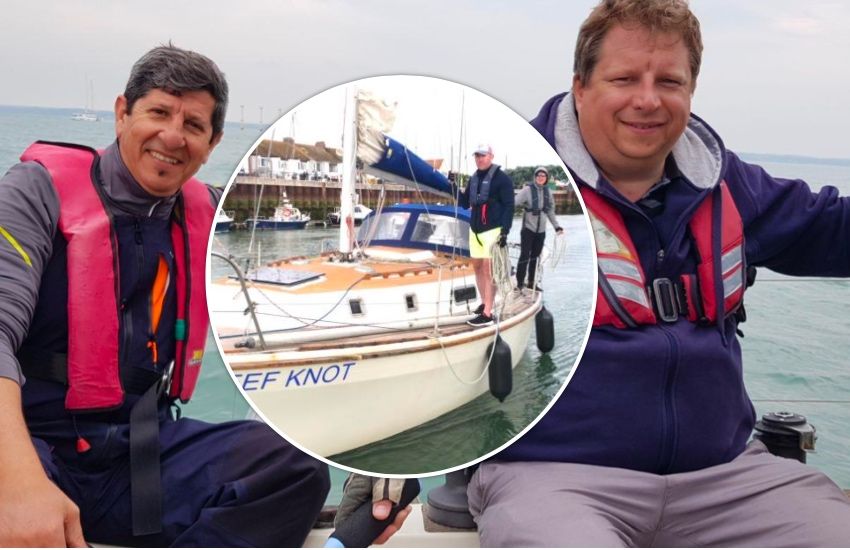 The Commodore of Arun Yacht Club and his three crew became stranded in Alderney after the engine of their yacht seized.

Engineers from Alderney’s Mainbrayce chandlery advised Mr Penberthy that his 28-foot yacht would have been to be lifted and await spare parts from the UK, which would take a week. A temporary onboard motor would also take a week. 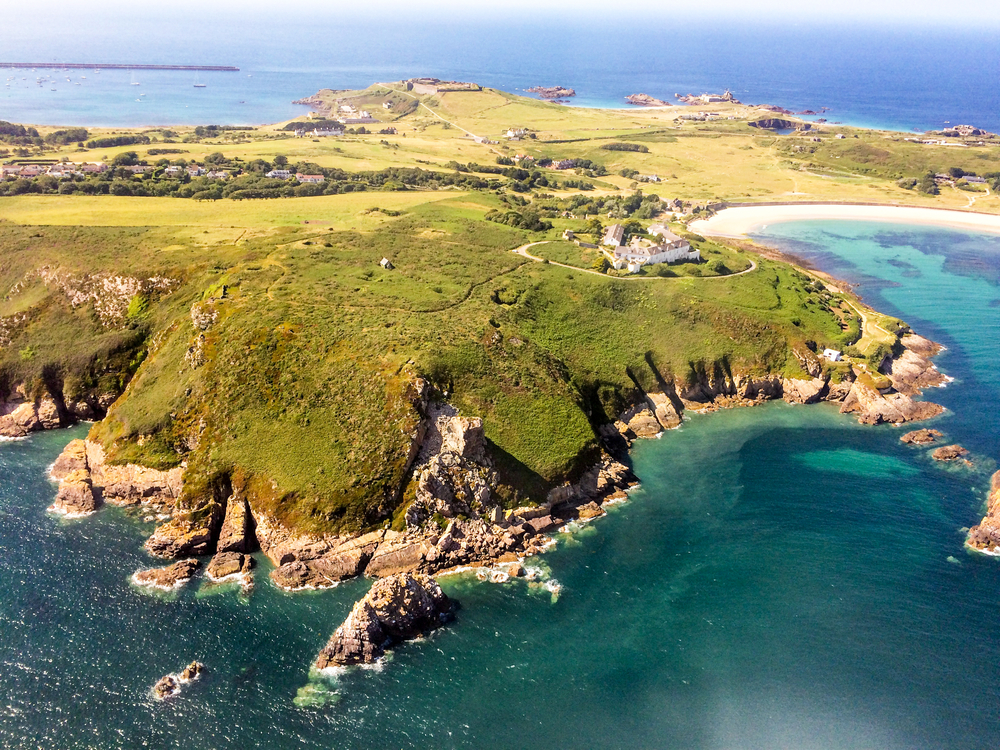 Pictured: While awaiting adequate conditions for their return to the UK, the group went on an island tour.

Upon hearing of the difficulties faced by the group, Alderney residents volunteered their support.

Local sailor, Hillius Pretorius, offered to sell Mr Penberthy is spare outboard motor which, although would see Reef Knot underpowered, was sufficient for the return crossing.

While Commodore Penberthy and his crew, comprising Dima Malins, Rob Jenkins and Ayman Kamel, awaited the right conditions for their return, they were inundated with Alderney hospitality.

The group were frequent customers of Callum Clark’s harbour water taxi and took a tour of the island with A1 Taxis. Jo Doardo of the Marais Hall and Petra Silva of Braye Beach Hotel were also credited for their hospitality. 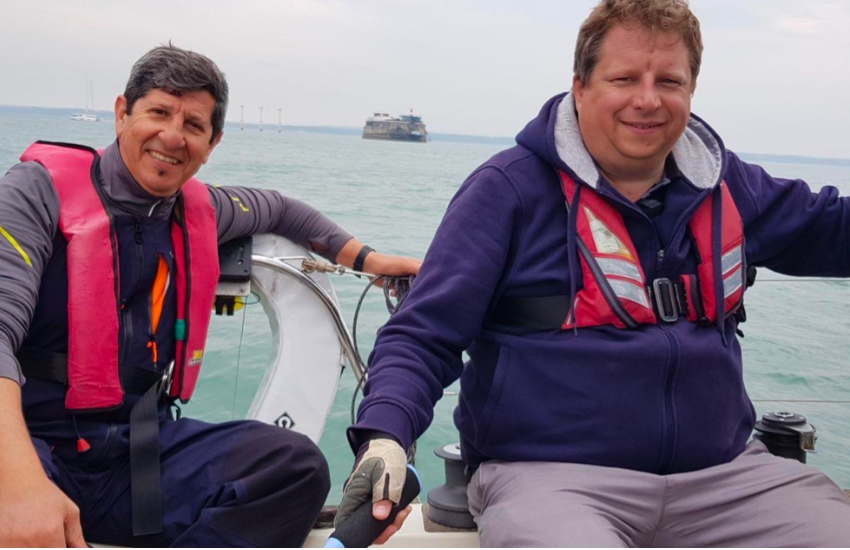 The group’s return voyage to the UK, with a “small 5hp outboard” was far from plain sailing.

The Reef Knot engine required refuelling every hour and temporarily failed in the middle of the Channel shipping lane.

After 29 hours at sea, Reef Knot returned to Littlehampton with just one litre of fuel remaining.

Commodore Penberthy later wrote to the States of Alderney to express his gratitude.

“Your residents went way beyond the call of customer service, and really made our misfortune into a pleasant and memorable experience,” he said. 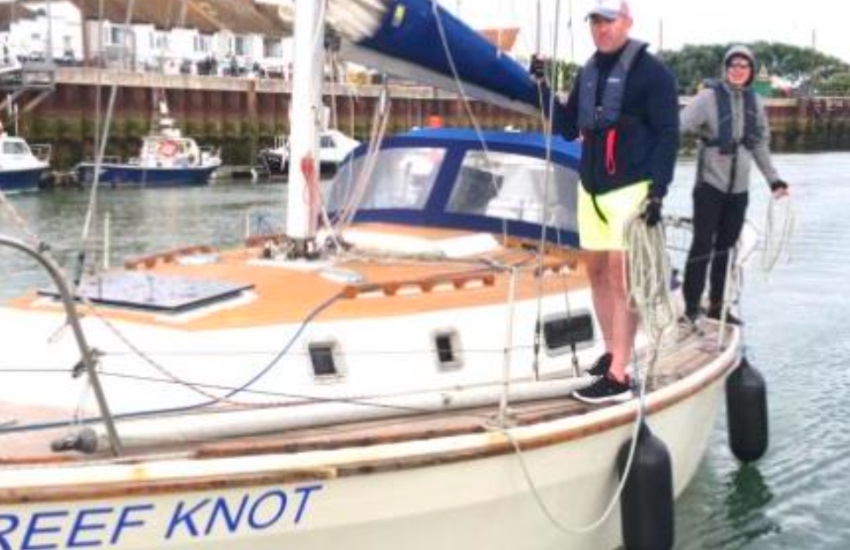 “Our original plan was only to spend about eight hours on Alderney, but due to our misfortune we found it a truly lovely and welcoming place and stayed for a few days. Most importantly we will be back, with an intention of bringing a lot more yachtsmen with us.

“I have already mentioned it to our Yacht Club’s Cruising Secretaries to get a cruise booked in for next season, and if time allows, I may even return this year.”

Chair of the Economic Development Committee, Annie Burgess, was delighted with the way islanders rallied around the group.

“It’s always good to hear of our Alderney community going that extra mile to help our welcome visitors,” she said.

Alderney ferry contract up for grabs