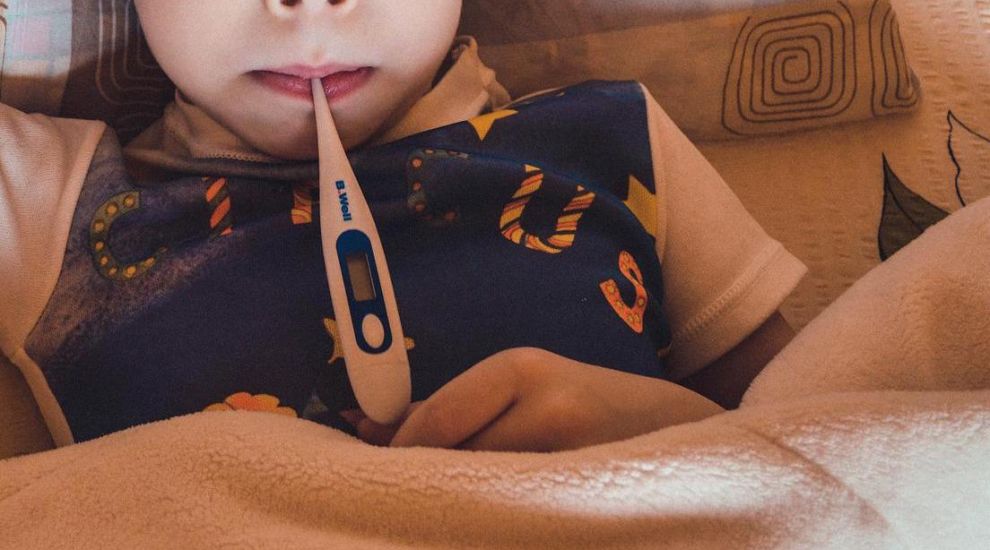 Islanders are being put on alert to look out for the symptoms of Strep A and Scarlet Fever as infection numbers and the severity of illness rises locally.

Advice from director of public health Professor Peter Bradley comes as the UK has also experienced a jump in cases of both scarlet fever and the potentially deadly bacteria that causes it, known as Strep A.

Although Strep A infections are usually mild, causing illness ranging from a sore throat to scarlet fever, they can develop into the more serious invasive Group A Strep infection, which has led to the deaths of six children in the UK since September.

Prof Bradley said: "Scarlet fever is usually a mild illness, but it is highly infectious and mainly affects children.

"If your child is unwell with symptoms of scarlet fever, you should seek medical advice from your GP – early treatment of scarlet fever with antibiotics is important to reduce the risk of complications such as pneumonia or a bloodstream infection."

Children with scarlet fever should stay at home for at least 24 hours after the start of antibiotic treatment to avoid spreading the infection to others, Prof Bradley added.

Deputy medical health officer Dr Ivan Muscat said there was a greater risk of severe infection for those who had recently had chicken pox or flu, and urged parents who had not arranged flu vaccination for their children to do so straight away.

The UK Health Security Agency has said the last time there was an intensive period of Strep A infection was in 2017-18, when there were four deaths in England in the equivalent time-frame.

Virologists believe the recent rise in Strep A infections could be due to a drop in immunity following the covid pandemic.

Symptoms to watch out for...