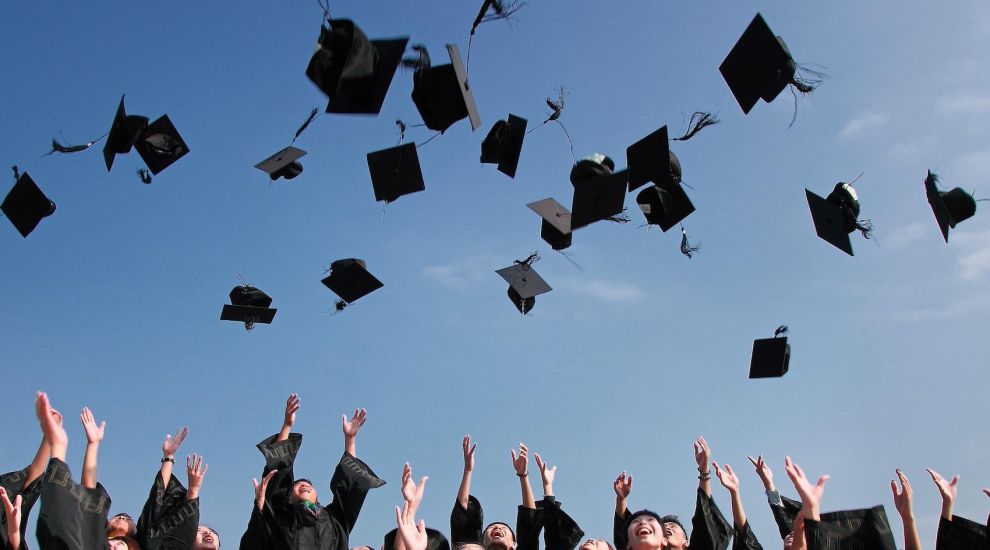 It's been claimed Jersey's proposed new mini-budget - designed to tackle the sharply rising cost of living - does nothing to support the island's students studying away from home, meaning some may not be able to afford to study at all.

The only additional help that has been provided to students since 2018 in the student grant regulations is a maintenance increase of 2.9%. However the actual rise in the cost of living in the UK, where most local students study, has been closer to 17% during this time.

Speaking on behalf of the group, Nikki Heath said: "Frustratingly we are no further forward with that than we were in 2018, but the rising costs for students and families are likely to start impacting how many can afford to study at all."

The group questioned why the funding for off-island students was now the same as those studying on-island, despite hugely differing costs. On-island students often do not have rent to cover, Jersey has much cheaper energy bills, there are no extra wifi costs, and food buying and cooking can be done as a family to save money.

Local students are also much more likely to have the opportunity to work all-year-round, whereas opportunities for students to study and work whilst away are more limited. UK employers mainly want students who are also available to work during holidays, rather than those who leave the UK to come home to Jersey during their breaks.

Nicki explained: "To those (mainly parents) who have to fund the cost of living of a student away, it is effectively two households they are running. Two lots of rent, or mortgage and rent. Two lots of energy bills, travel costs, insurance."

She also described the economies of scale as being "very different". Although students share the cost of rent and bills in shared accommodation, they are often essentially a 'one-person household' in terms of food and personal items which is more costly as it is difficult to bulk buy. Students usually don't have cupboard or fridge/freezer space for volume purchases, with a singular cupboard shelf or half a drawer in a fridge/freezer being common.

Increase in rent in the UK is also higher for student lets than non-student lets, and the rising energy costs in the UK are substantially higher than those in Jersey.

Assistance was given in the UK earlier this year via reduction in council tax, however full-time students do not pay council tax so did not benefit from this help.

Nikki said: "We do not see any targeted support or information from government to our students.

"Over time, our Student Loan Support Group has become the only source of information for them and we do our best to promote anything that helps them save money, opportunities for graduate jobs, or bursaries."

With the base rate rise on 4 August 2022, the group say that it is likely that landlord's will raise rent however there are additional concerns that parents or those whose income is used to determine student grants that have mortgages will have an additional loss of available funds to help with increasing living costs. 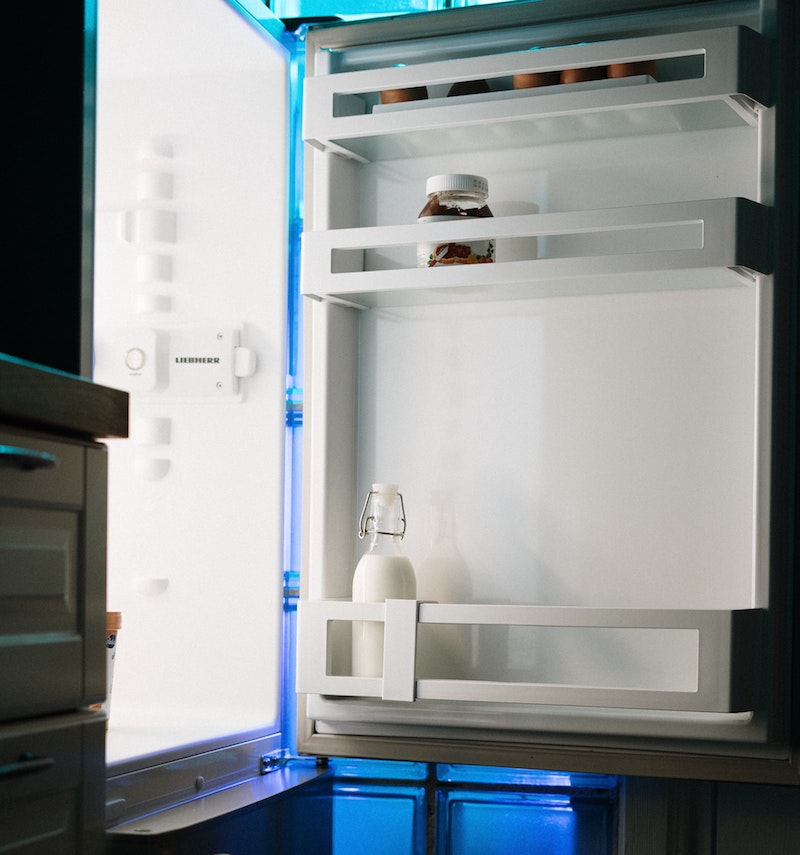 Pictured: Students often do not have enough storage space to save money through bulk-buying.

Nikki explained: "It was therefore a surprise that students living cost pressures have been missed off by the Chief Minister in her 100 day plan, and nothing in the mini budget helping them.

"Not all students get a grant, and the stepped income thresholds cause a lot of problems, and will in some cases mean students this year receive much less if parental incomes on a border of a threshold even rise by 1p, of around £1500 less."

She added: "The urgency needed for a review which ought to have been completed (as voted and accepted by the assembly in 2018) to be done by 2021 would have at least given the opportunity of highlighting the threshold issue, the grants for on and off island being the same."

The Student Loan Support Group also criticised the additional lack of support available for those studying postgraduate courses, for whom the "tax allowance removal was an extra cost burden".

Nicki said: "Incidentally, the post-graduate bursary has not been reviewed since it started in 2000. The postgraduate students not on a bursary or under the ‘professional courses’ have no help at all, not even the 2.9% uplift."

The Student Loan Support Group are now conducting a survey which will be completed and shared in late September, but is it clear to the group that the students urgently need "extra support from government during this very challenging financial crisis".

Nicki concluded: "Had the review occurred when it ought to have done they might not be in the perilous position many are now having to face. Simply 2.9% was never enough even before the crisis occurred.

"Unfortunately students are out of sight and out of mind, just as they were during covid. We had hoped a new government would have been different, sadly it seems not."

Posted by Keith Marsh on Aug 16th, 2022
There is more work available to students and everyone, The State can only assist with higher education up to a point.
To place a comment please login Login »

"How can we make sure this young lady gets what she worked so hard for?"

"Because I was told I couldn’t do it, I was even more determined"