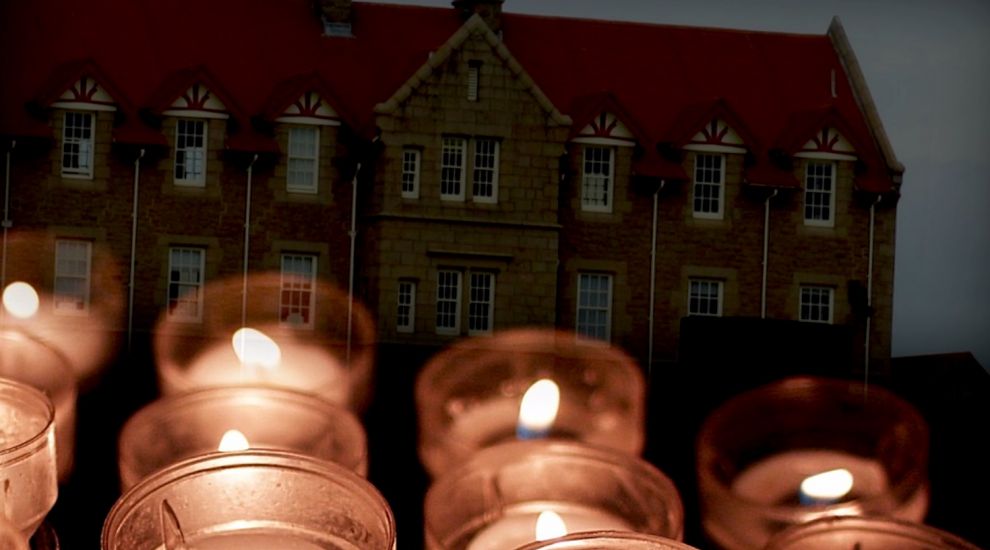 Jersey College for Girls students will today be paying tribute to an Irish primary school teacher who was killed while out running, and calling for an end to violence against women.

Ashling Murphy (23), who was also a talented musician, was reported missing and later found on the banks of the Grand Canal on 12 January.

Jozef Puska (31) has since been charged with her murder.

Vigils have been held across Ireland and the UK to remember Ms Murphy and condemn gender-based violence.

Jersey College for Girls will be holding its own on Monday at 13:30 on its terrace.

Year 12 student Catherine Stewart, who will be reading a poem, said she feels “we as a community need to take a stance and raise awareness of situations like Ashling’s, especially after many students in our community came forward with their own experiences regarding sexual assault and violence.”

It was revealed in October that anonymous surveys into misogyny, sexism and sexual harassment conducted by JCG had revealed 55 potential crimes, ranging from "low level" verbal abuse to an allegation of rape.

“I feel this is a big issue that we as a college need to do our best to tackle. While women like Ashling should never have to be in a situation like this, hopefully we can use Aisling’s memory to make a change,” she added.

Ms Mynes added: “I hope that with our college community coming together in solidarity to remember Ashling that it will help prompt action to ensure a safer community for all, challenging the cultural expectation that it is somehow a woman’s responsibility to change her behaviour to avoid being drugged, attacked, or abused.

“Ashling Murphy was just going for a run, choosing a time that she thought she would be safe. Women deserve to feel safe at any time of day or night.”