Supermarket giant to return to Jersey 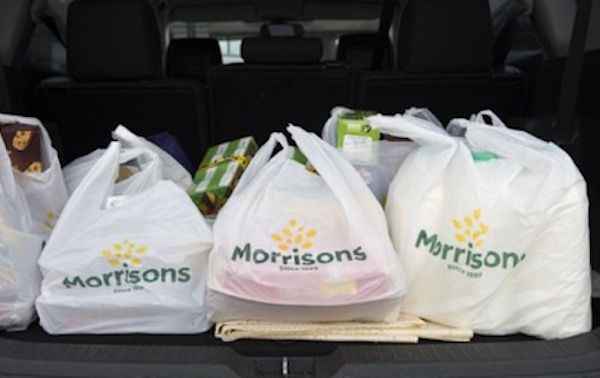 Supermarket giant to return to Jersey

UK supermarket giant Morrisons will be opening new stores in Jersey after reaching a new franchise and wholesale agreement with SandpiperCI.

The new partnership is expected to create up to 100 new jobs and see most of Sandpiper's Channel Island mini-supermarket Food Halls rebranded into Morrisons Daily stores.

The shops will be supplied with Morrisons own-brand products, alongside others.

"This is a significant step-change for our food retail operation. All our mini-supermarket Food Halls will be converted to the Morrisons Daily fascia which will entail a seven-figure store upgrade investment programme," Tony O'Neill, Sandpiper's CEO, said. 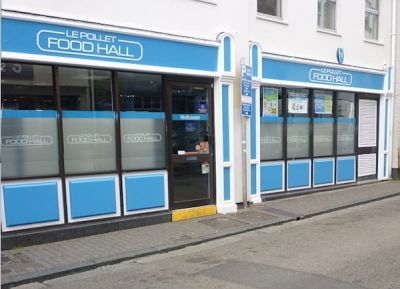 Pictured: Food Halls across the Channel Islands will be converted into Morrisons Daily stores.

"The Morrisons scale will help us to save on our operating costs which we can pass on to our customers by lowering food prices as each store is converted.

"We’re also looking forward to introducing the ‘Morrisons Makes It’ products. Morrisons is unique in making more than half its own fresh food products, including: fish, meat, bakery, fruit and veg. They’re also British farming’s biggest supermarket customer allowing our customers access to Morrisons-branded fresh meat which is 100 per cent British."

It’s not the first time Jersey has been home to the Morrisons brand. Former Channel Islands supermarket chain Safeway was acquired by Morrisons back in 2004. CI Traders, which later became known as Sandpiper, bought the supermarkets in 2005 for £51million, before selling them on to Waitrose in 2011.

Sandpiper say that their stores will now stock Safeway brand products, as well as other national names, as part of the agreement.

Stores will be converted over the next 12 months, with the process beginning in late spring. Local contractors will carry out the bulk of the work, Sandpiper said.

James Badger, Morrisons Wholesale Director, said: "We are pleased to be announcing a partnership with such a strong franchise partner. Sandpiper opens the opportunity to bring Morrisons quality and value to customers in the Channel Islands."