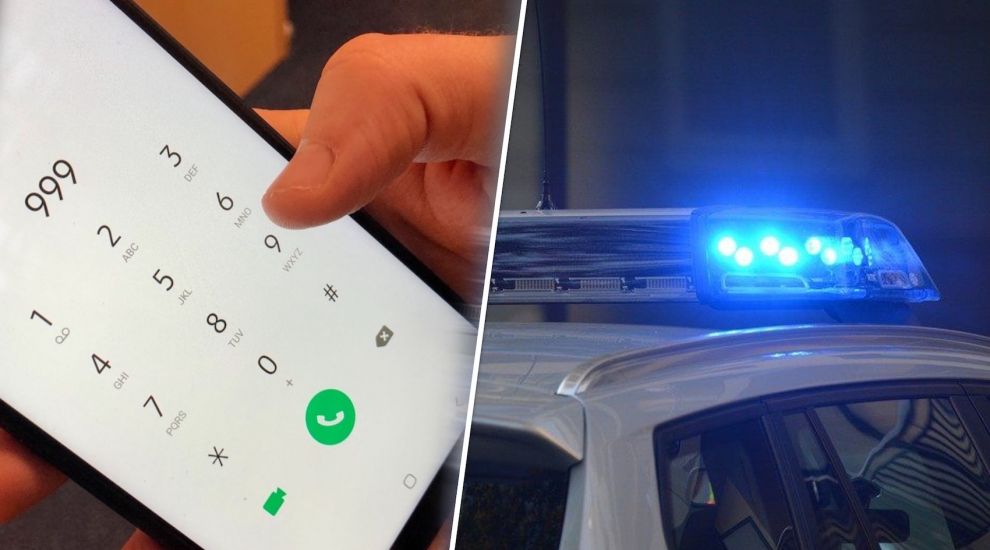 Two of Jersey's phone operators are to be fined a combined total of £810,000 over repeated failures of 999 services, which a watchdog ruled had posed a potentially "life-threatening risk" to the public.

A total of six breaches happened between January and April 2020, leaving the 999 number unavailable to islanders.

While the outages did not lead to any loss of life, they nonetheless "presented potential life-threatening risk to the public during the pandemic", according to JCRA Chief Executive Tim Ringsdore. 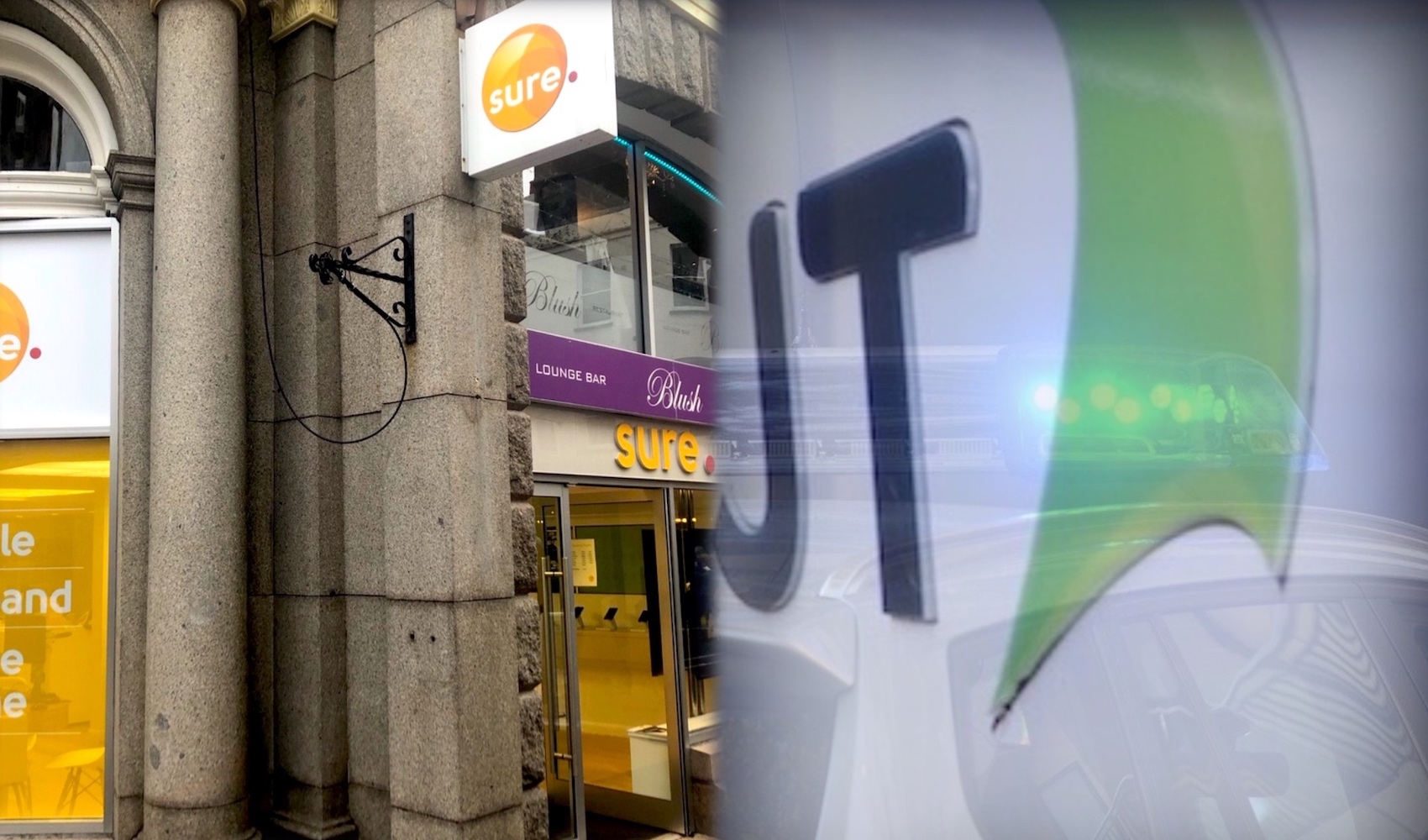 Pictured: The fines against JT and Sure followed 999 services going down multiple times in early 2020.

The cause of most of these failures was JT's Call Handling Agent infrastructure, which on two occasions caused a complete outage where nobody could call 999, and on four, the police had to step in and field emergency calls.

An issue with an interconnection between JT and Sure also led to Sure customers experiencing further issues.

The watchdog concluded that both companies had:

The watchdog has now proposed that the funds from these fines go towards the Justice and Home Affairs Department to be reinvested in the emergency calls system.

Mr Ringsdore said: "We take these failures very seriously indeed, which is why the Board of the Authority has decided to issue significant fines. These fines are appropriate given the seriousness of the the failures, despite the operators having knowledge of the problem.

Home Affairs Minister Constable Len Norman commented: "Everyone who lives in, or visits Jersey, relies on the 999/112 services being available if they need to get help in an emergency. These failures fell far short of the required standard that we expect. Fortunately no loss of life is known to have resulted as a consequence of any of the six incidents that were the subject of this investigation.

"I would like to congratulate the Authority for its swift response to this issue and its diligence in carrying out a root and branch investigation of the breaches. I cannot stress enough the seriousness of the failures and the possible consequences that were, thankfully, avoided." 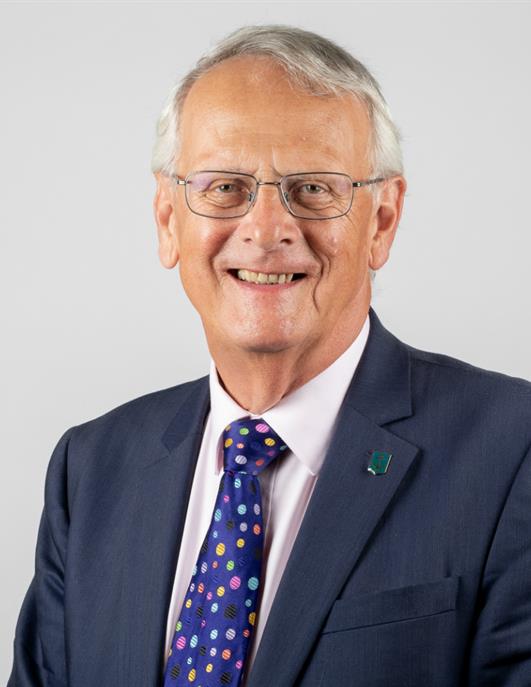 Pictured: Constable Len Norman congratulated the Authority on their response.

JT CEO Graeme Millar said: "On behalf of JT, I would like to re-affirm my apology for our part in the problems in the early part of 2020 which led to this fine. JT has played a key role in providing those services on behalf of the Island for more than a century, and we take our responsibilities in this area very seriously indeed.

"JT has worked hand-in-hand with the Authority, and the Justice and Home Affairs Department, throughout this process. I would like to reassure Islanders that the relevant problems have now been identified and resolved, and the circumstances which led to last year's incidents have not been repeated.

"We accept the Authority's decision on this matter and will now be focused on making sure these important services are delivered in the best possible way."

Sure's Chief Executive, Graham Hughes, added: "We recognise the seriousness of these failures and are sorry that there was an issue with Sure's handover process for emergency calls. As a result of this incident we have reviewed our procedures and made immediate changes to ensure the process is smooth and reliable. Having initially raised this issue with the JCRA we are pleased to have cooperated with them to bring this matter to its conclusion."

Watchdog drops investigation into "misguided" Sure and JT