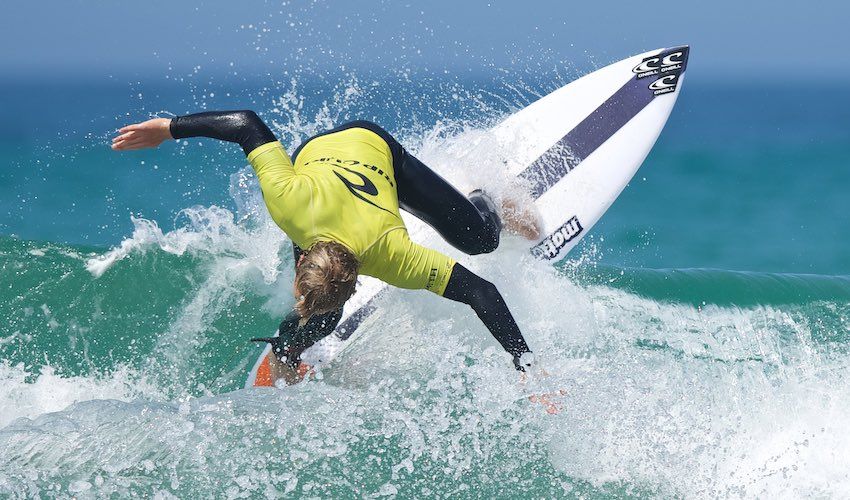 A 16-year-old surf prodigy has won funding to help him on his mission to represent Great Britain in the 2021 Olympics.

Will Masterman has been awarded the 13th annual Jersey Clipper Bursary, worth £1,000, made in association with the Jersey branch of Swiss bank UBS.

The funding will go towards his travel costs as he aims to make his marine dreams a reality.

The Hautlieu student is described by Dave Ferguson, president of the Channel Islands Surfing Federation, as "the best up-and-coming surfer that Jersey has had in the last ten years."

Last year, Will surfed his way to success during competitions throughout the year. Having secured the title of under 16 English Champion, Will plans to make a name for himself in his new age category, ‘under 18’s’. 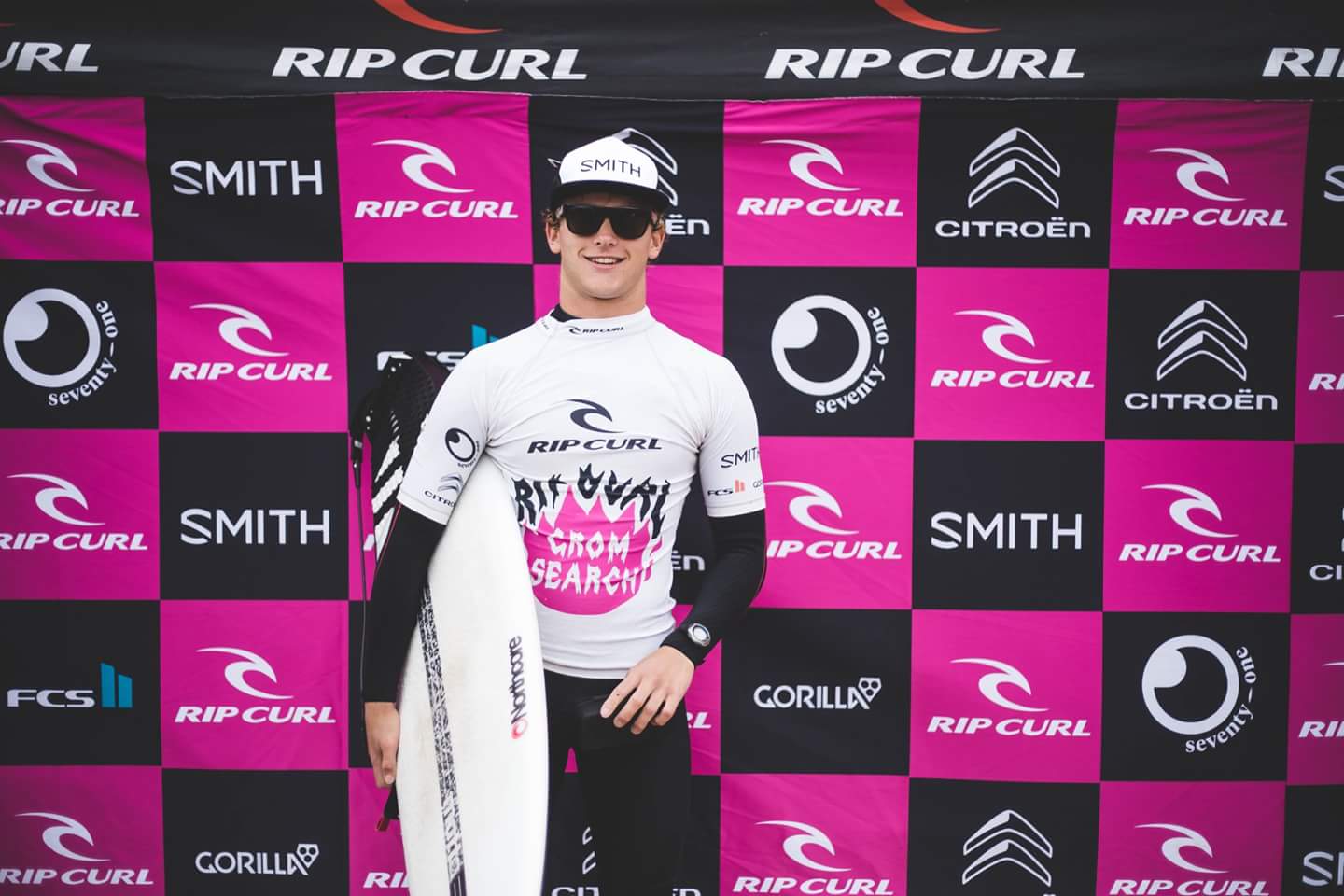 Believed to be the highest placed under-16 UK competitor in the history of the ISA World Junior Surfing Championships, the teen also scored a ‘golden ticket’ to represent the UK in the Rip Curl Grom Search World final where he won the second round of the three-part series.

"My passion is surfing, particularly competitive, and I hope one day to be a professional surfer or work in the surf industry," the teen surfer said. "I have successfully achieved the titles of under-14 and under-16 English Surf Champion and have won the under-14 UK Pro Surf Tour title.

‘I have represented the Channel Islands and England at international level and last year came 13th at the ISA Vissla World Junior Surfing Championships – the 2nd highest-placed European. This year I hope to be selected to represent England in the World Championships which are likely to take place in California in October." 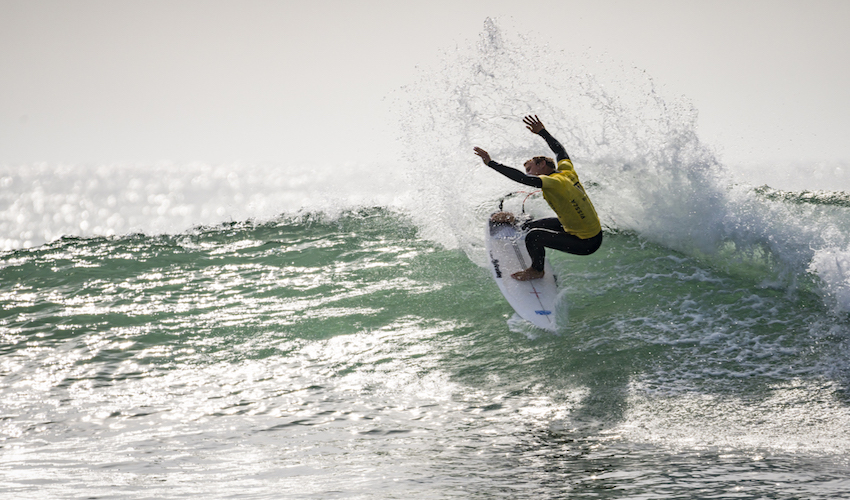 Pictured: Will aims to become a pro-surfer and compete on the WSL Championship Tour. (Ben Reed)

Will regularly travels to train with his French coach, Didier Piter, and competes several times a year in the UK, France, Spain and Portugal on the World Surf League’s European Pro Junior and Qualifying Series Tour.

His £1,000 bursary will go towards travel expenses for Will's training and many competitions.

This week, Will was in Costa Rica for the 2019 Rip Curl Pro GromSearch International Final, which brings 20 of the best 16-and-under junior surfers from around the globe together to compete at the beachfront resort of Playa Hermosa.

"My aim is to become a pro-surfer and compete on the WSL Championship Tour,’ added Will. ‘I’d also like to represent Great Britain at the Olympics, hopefully in Paris in 2024." 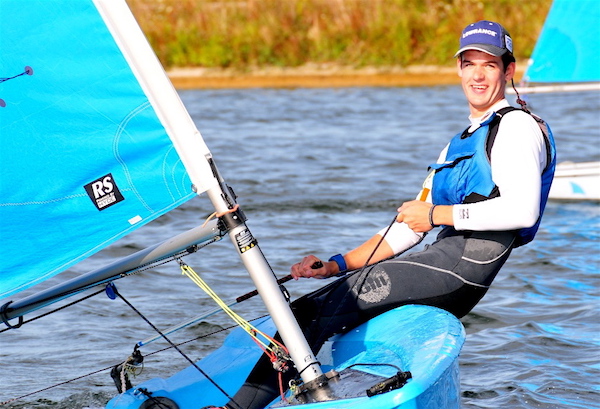 Pictured: Charlie Cadin will be the youngest member of the Island Games team. (Simon Winkley)

In addition, the Jersey Clipper Bursary trustees have presented a runner’s up award of £500 to Charlie Cadin, a Laser sailor who has been selected to represent Jersey in the Island Games in Gibraltar.

At 17, Charlie is the youngest member of the Island Games team and will use his award to help meet the travel, accommodation and Laser hire costs.

"This award means a huge amount to me as it reduces the pressure on my family and I to find the funds to be on the start line in Gibraltar in July," said the Victoria College student.

"Taking part in the Island Games will be an amazing experience, especially as sailing did not take place in the 2017 Games, and I am proud to be representing Jersey." 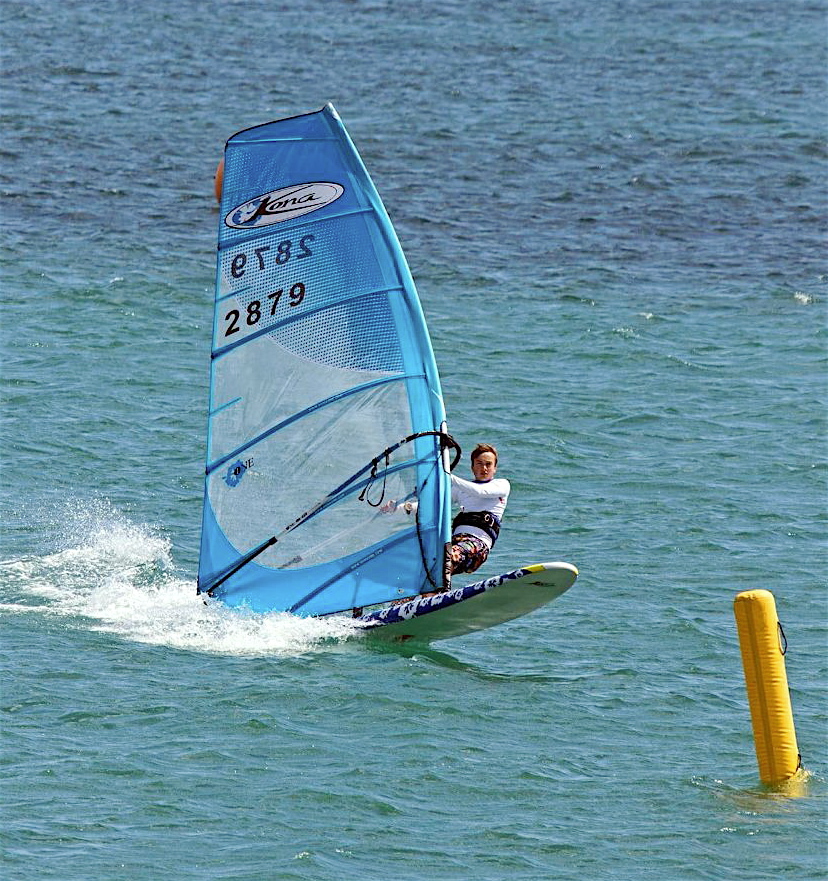 The annual Jersey Clipper Bursary - a legacy from the Island’s three campaigns in the Clipper Round-the-World Race - was established in 2007 thanks to donations from  Dandara, Les Pas Holdings and UBS, to assist Jersey people of any age to further a maritime endeavour or achieve a "nautical ambition" of any kind.