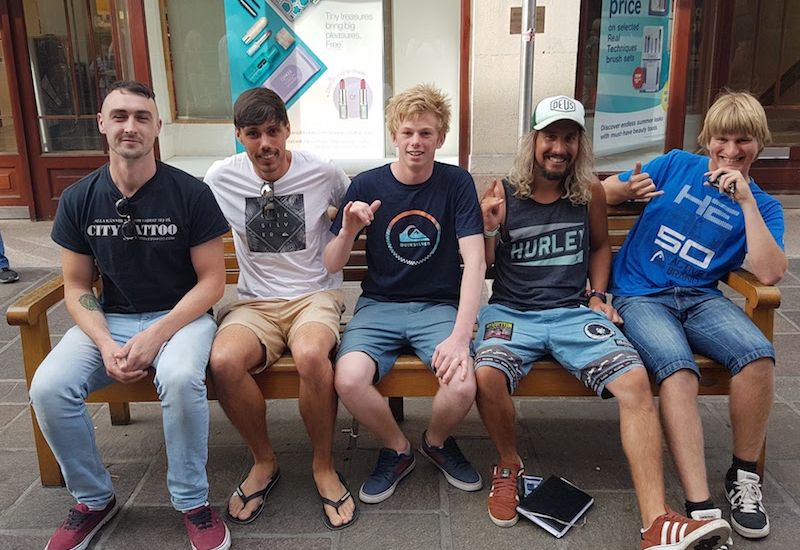 Three local surfing enthusiasts and support workers have set up a charity to help individuals get in the water, regardless of their age, disabilities or conditions.

Named 'Healing Waves - Ocean Therapy,' the new charity should be up and running in the next few weeks with Dominic Booth, Seán Burke and Max Wiltshire hoping to have the first sessions in early September.

The three friends have all been working in the care sector for many years, most recently as support workers for New Horizons Support Services. All passionate about surfing, they have been sharing their passion with many individuals they met through work, taking them in the water so they can enjoy the benefits of the ocean.

Max told Express: "People knew we liked surfing so they asked us if we could take their child or family member in the water. We were able to see the therapeutic impact being in the water had on those people. Because there was such a high demand, we decided to do it on a more regular basis and to set up a charity to help with that."

The trio are hoping to hold their first sessions in early September. They are aiming to fund their activities entirely through donations so that anyone can enjoy the sessions for free. They are currently taking the final steps to set up a bank account to receive financial donations but are also welcoming any physical ones. Max explained: "Anyone that is willing to donate any equipment such as boards, wetsuits, suncream, we will be happy to receive. We are also happy to hear from anyone willing to volunteer. The more people we have on board, the more sessions we can hold."

The charity will be making its big debut on 2 and 3 September ahead of the official launch. A first couple of sessions will be held at Le Braye, where the charity will be based as it is a lifeguarded beach and the most accessible, from 13:00. In the evening, the guys will be at Weekender festival to get the word out about the charity, sell T-shirts and stickers and collect a few more pennies in their buckets.

Once up and running, sessions in the ocean should be held on a seasonal basis, from May to September, while beaches are lifeguarded. The sessions won't be surfing lessons but more about helping people getting in the water and enjoying themselves. Having witnessed the benefits of the water, the trio want the charity to be open to anyone. Max says: "We didn't want to limit the access to the sessions in any way. Anyone with a condition or a disability can take part, there is no age cap either. If for some reason we can't cater for a specific case, we will make sure to find a way to do it."

According to Wallace J. Nichols, we all have a “blue mind," which the marine biologist describes as "a mildly meditative state characterized by calm, peacefulness, unity, and a sense of general happiness and satisfaction with life in the moment.”

Dominic experienced that firsthand with a seven-year-old boy he took on his first surfing lesson. He explains: "It was always difficult to find activities for him. I would write a list of things and he would do one of them, without really enjoying it. I took him in the ocean and he loved it. The next time I saw him and asked what he wanted to do, 'surfing' was the first thing he said."

"Being in the water has neurological benefits for anyone," continues Max. "It makes you relaxed and calm, physically and mentally. It also reduces anxiety and brings you back to your baseline. People that might sometimes be distracted are fully engaged when in the water." 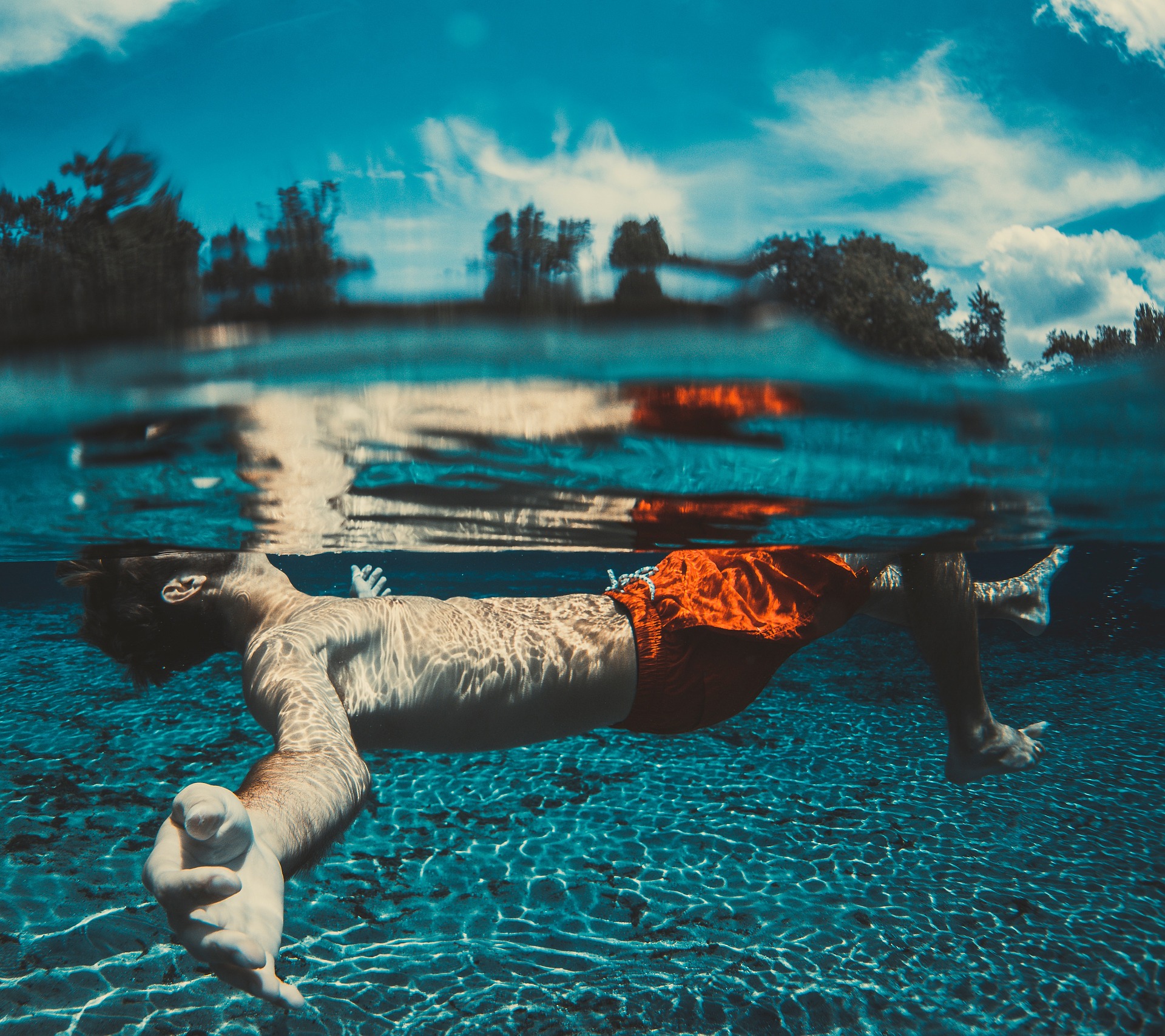 Pictured: Being in the water has lots of neurological and physical benefits according to marine biologist, Wallace J.Nichols.

17-year-old Adam, one of the lucky few that have been in the ocean with the help of Seán, Dom and Max, definitely feels less anxious whilst in the ocean. He says: "I have autism and find the water very therapeutic. I always feel a bit uncomfortable on land but when I surf I feel very comfortable." The youngster now surfs every day and is even training to be a lifeguard. He has even offered his help with the charity's session to keep everyone safe.

Ollie also found the surfing sessions to be very helpful, especially as it helps him exercise his leg muscles. "It's all about fun and enjoying it for me. I don't do any competition or anything, it's all for fun!"

Although it hasn't launched yet, the charity has already received a lot of support. "The response to the Facebook page was huge, it went 'mini-viral," explains Seán. One man commented on their Facebook page saying that being in the water was "essential wellbeing" while Welcome Change Therapy praised the guys for a "wonderful idea." They added: "This makes so much sense to use what's on our doorstep to support those who need it. I wish you so much luck with this. I look forward to following you in your endeavours."

With only a few weeks to go before the launch, the trio have been kept quite busy. "We all support each other and we have been chipping away, ticking items off the 'to do' list," says Seán. Max adds: "We went in a little naive but we are now much more rounded. We are passionate about the project and are keeping a positive mindset."

While they describe this year as a "flagship", the boys are already hoping to grow their activities next year. Max explains: "It will all depend on demand. We are putting the tester out there this year and will be running a couple of sessions before the end of the season. If there is a lot of interest, we are hoping to have sessions throughout the summer in 2018. We will also look into getting a wheelchair accessible board. Where there is a will, there is a way. Positivity is key!"