Tamba Park plans to be scrutinised

Tamba Park plans to be scrutinised

A five-day planning inquiry will be held next year to decide on the fate of plans for a luxury holiday village at Tamba Park, it has been confirmed.

Over five days in February 2018, the owner of Tamba Park, Jonathan Ruff, and various stakeholders will be scrutinised over the proposals to build 27 two and three-bedroom self-catering units.

Built in conjunction with Green Unit, a UK company, the pod-style homes are intended to be fully self-catered and equipped with electronics, featuring a small garden area outside. With their ‘green’ roofs and cedar wood exteriors, Mr Ruff previously told Express that he hoped that they would easily blend into the landscape.

Pictured: Mr Ruff plans to locate the dozens of luxury accommodation units just outside of his outdoor park. (Google Maps)

But that location choice has made the plans controversial. Mr Ruff had hoped to use the site of a disused glasshouse and other structures for his plans and to put car-parking facilities on a field. The area, which straddles St Mary and St Lawrence, is marked as a Green Zone - an area set aside in the Island Plan where building is not usually allowed.

Deputy Steve Luce, the Minister for the Environment, has since called for a public inquiry into the plans to ensure that, if approved, the project is right for Jersey.

The inquiry will start on Monday 19 February and will be overseen by independent inspector Graham Self.

Also due to come under inspection are Andium Homes’ plans for 65 new homes in St Peter, which will be subject to a public inquiry on Monday 5 March led by Nigel McGurk. 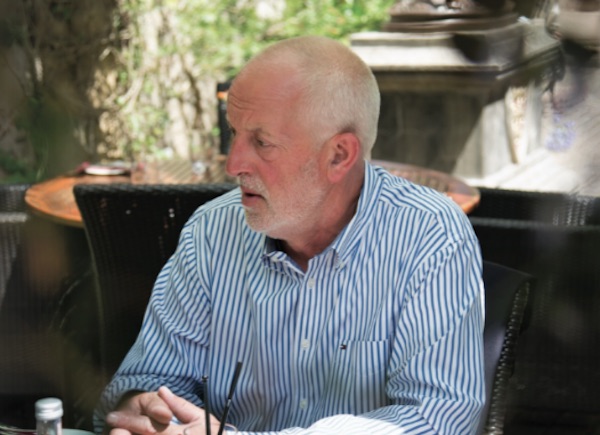 Pictured: The Environment Minister, Deputy Steve Luce, called for public inquiries into both of the developments.

Both inspectors are hoping to hear from members of the public ahead of the inquiries, and ask that they send in their written comments by January.

Appeal against refusal of 11-house plan for Route Orange

Politicians give thumbs down to yurt glamping plan