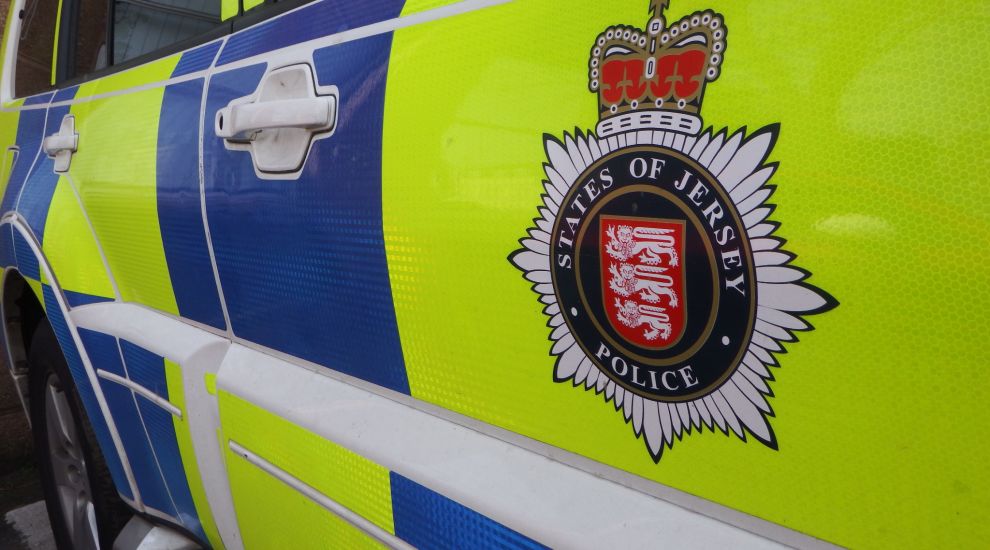 Going after prolific offenders is one of the key reasons that the police have been able to reduce crime by a third in the last three years, says the Police chief.

Mike Bowron says that the most recent drop in recorded crime – 2013 saw a 17% fall – is largely down to the way that his officers have gone after the people who cause a disproportionately large amount of Island crime.

“We focussed on 41 offenders last year, and 31 ended up with some form of sanction,” he said.

And he says that better relationships with the public and other agencies are also helping his force to do their job.

“We have been working in a much more joined up way with the honorary police,” said Mr Bowron.

“And, we are receiving a lot more public co-operation because we have softened our image, and as a result of that, people are more inclined to speak to us.”

Mr Bowron, who described the 17% crime drop as “phenomenal”, and that crime was now down to its lowest recorded levels.

He added that he hoped that the force would be able to move into its new Green Street headquarters by the summer of 2016 and that training for Taser deployment was being undertaken, and that following the recent States approval, Tasers would be brought to the Island this summer.

The States have agreed to allow the police to deploy Tasers in exactly the same way that they currently deploy firearms – only to specific incidents, and only into the hands of specialist firearms officers. There are no plans to distribute them generally to police on patrol.