Tax on 3,000 empty houses to fix the housing crisis? 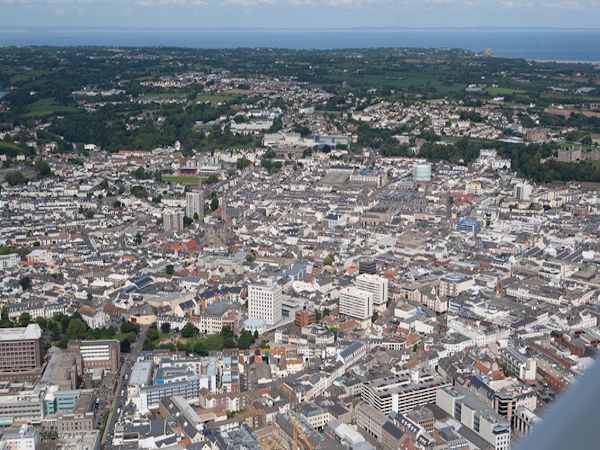 Tax on 3,000 empty houses to fix the housing crisis?

A tax on Jersey’s 3,103 empty homes could be the way to fix Jersey’s housing crisis and bring down rents, and the Housing Minister is due to face questions on the subject this morning.

Deputy Montfort Tadier has listed a question for today’s States sitting about a tax on empty properties, which he says could be administered through the existing rates system.

The 2011 Census showed that 7% of all homes were vacant – that works out at 3,103 homes, including almost a thousand with three bedrooms or more. The same figures showed that just over half of the empty homes were just waiting for a new tenant or being renovated.

Deputy Tadier said that he had received a good response to the issue when discussing it with States colleagues ahead of formally putting it to Housing Minister Anne Pryke.

He said: “We know that we need to build more housing, but certainly no-one wants to build on green fields unnecessarily. So maybe we should start to look at properties that already exist but are not being used as a way to tackle the housing issue.”

Posted by Gary Picot on Feb 3rd, 2015
So, now they want to tax us on houses that are empty.
Tha same house that we paid for with money we earned, and paid tax on at the time, paid court fees at time of purchase, pay rates on. This is about raising more money. They just dont get it. They should be concentrating on not wasting the revenue they allready get from us rather than expecting more
To place a comment please login Login »