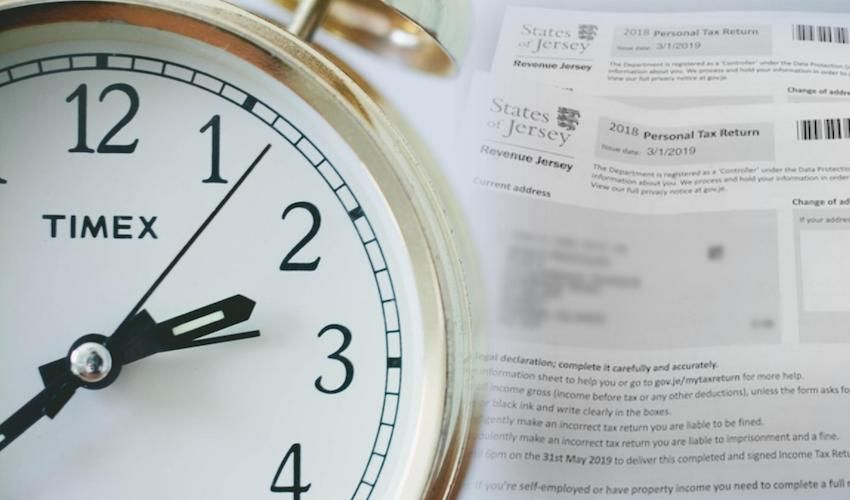 Jersey’s taxes office spent over £130,000 on overtime last year, Express has learned, as questions are raised about how understaffed it was during its busiest period.

In total, Revenue Jersey forked out an extra £15,000 on its overtime bill in 2019 compared to the previous year.

The figures came in the response to a request made under the Freedom of Information Law by Express, revealing the extent of the department’s reliance on overtime during a year that saw some islanders complain they had received their tax assessments later than ever before. 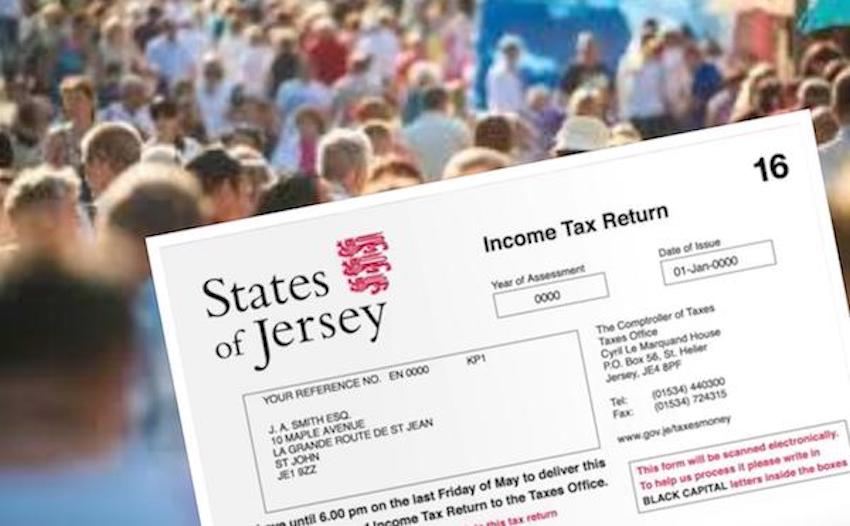 It follows comments from Comptroller of Revenue Richard Summersgill at a Scrutiny hearing last month, admitting that: “[Revenue Jersey] has been relying heavily on overtime certainly for the last five or six years to make up for inabilities to get sufficient staff so a large number of our staff routinely have worked overtime.”

The Comptroller also alluded to the fact that “health and safety reasons” meant that the office had to limit the amount of overtime it allowed.

When pressed by Chair of the Corporate Services Review Panel Senator Kristina Moore about the extent of Revenue Jersey’s overtime bill, Treasury Minister Deputy Susie Pinel added: “…in Government, as you will know, Chair, it is not easy to quantify hours in terms of money because people put in extra because of their jobs. So it is a difficult one to quantify.”

She insinuated that much of the overtime had been carried out through “the additional input of staff time because a lot of people have, of their own volition, been working later and weekends in order to try and relieve the backlog". 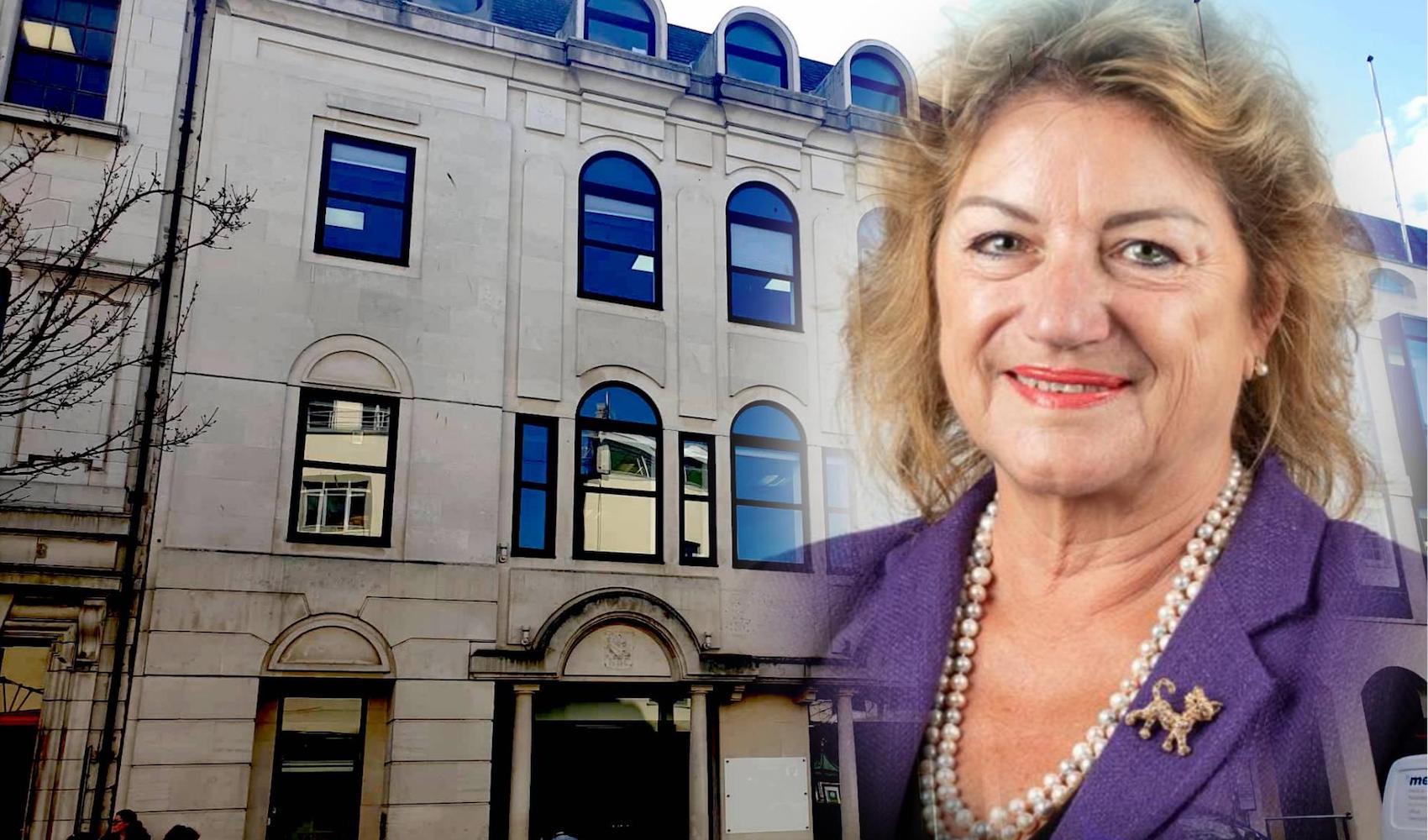 However, Express has now learned that the overtime has been quantified.

In 2018, Revenue Jersey spent the following on overtime:

During the same hearing, Mr Summersgill’s told the panel that at one point during 2019, Revenue Jersey were “running at half complement” – a revelation that has now sparked demands from scrutineers for more information about the office’s seeming lack of adequate resources.

Express’s FOI response broke down staffing levels by quarter and showed a slight decrease over 2019 from 92 employees in quarter one to 80 by quarter four.

However, the data come with the caveat that “figures are shown as at the end of the quarter and will have varied during the period".

It also indicates that the figures include any employees absent from their role – due to long-term illness or maternity leave – but do not include any temporary staff employed by the department.

Mr Summersgill laid bare Revenue Jersey’s struggles to recruit whilst the office faced arguably its busiest year – managing a complete overhaul of how personal tax records are kept, the introduction of online filing and bringing forward the first steps towards independent taxation.

The Comptroller blamed losing talent to the private sector for much of their staffing difficulties, but senior scrutineer Senator Moore is now pressuring Treasury Minister Deputy Susie Pinel to disclose the ‘exit interviews’ for those who left the taxes office last year.

Describing the low staff levels as “alarming”, Senator Moore has given the Minister until 18 March to comply with the panel’s request for the interviews.

Her letter to the Minister states: “If it was not clear in the hearing I also wanted to clarify that the Panel requested exit interviews for the near 50% of the Tax Office/Revenue Jersey employees that have left the organisation, as well as those of the finance directors. The Panel finds this figure alarming and considers that this high turn-over rate requires further analysis.”