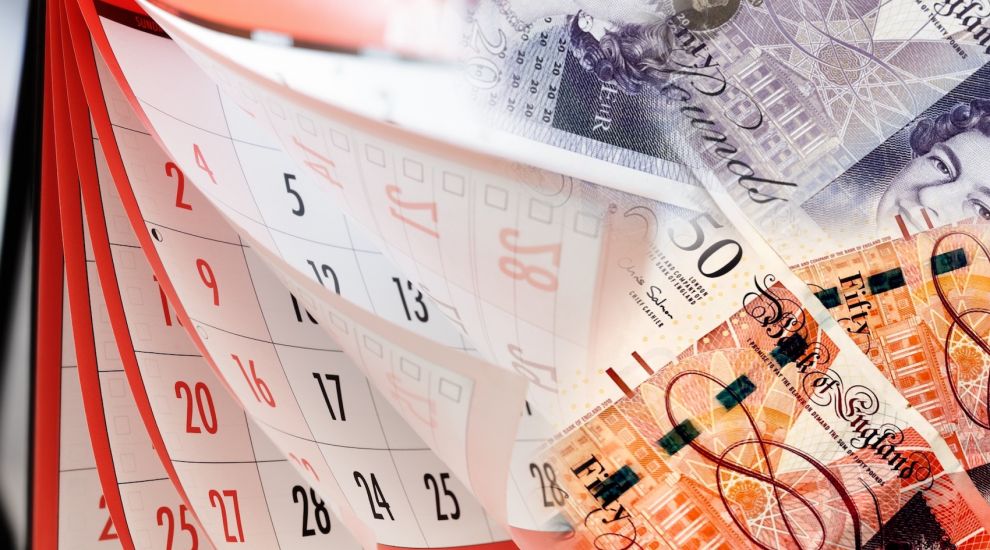 The Treasury Minister has ruled out cancelling thousands of islanders’ 2019 tax bills amid a major shake-up to the system – instead announcing that some currently paying in arrears will be given 10 years or more to pay it back.

Deputy Susie Pinel last week unveiled proposals to get more people paying their taxes based on current earnings, rather than last year’s.

Under her plans, around 45,000 islanders currently paying their taxes in arrears - a system known as Prior Year Basis (PYB) - will be moved to Current Year Basis (CYB).

In order to enact the change, that group will have their 2019 bill frozen until January 2023, with a range of repayment options after that date.

This week, those repayment options were finally revealed in a letter and leaflet sent to all PYB taxpayers:

Noting that “people’s circumstances can and will change”, the letter also promised “flexibility” by allowing islanders to switch between payment plans or pay off the balance altogether at any time. 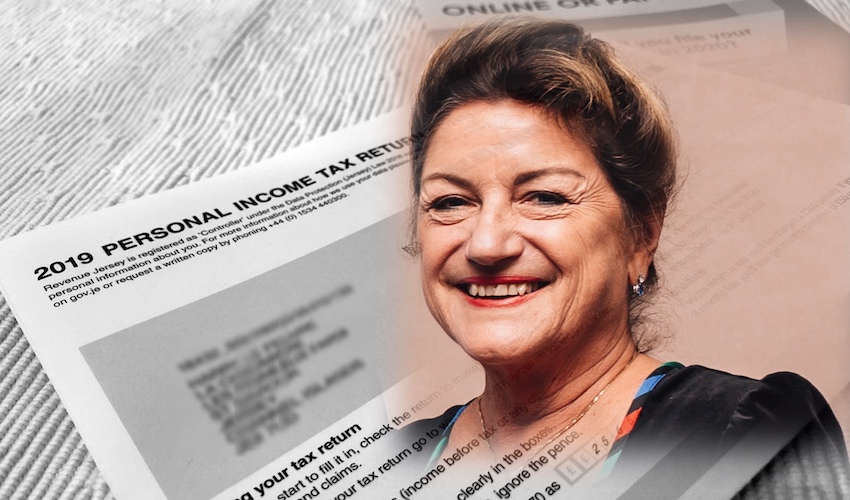 It said islanders are also invited to “pay the amount in 2021 as soon as the system changes come into effect”.

The announcement comes just as a petition calling for a so-called ‘tax holiday’ for those involved reached 1,000 signatures overnight – enough to gain an official response from the Treasury Minister. It now has more than 2,000 signatures.

It was set up by former Senator, Ben Shenton, who wants the government to write off the previous year’s liability altogether, as had been the case in Guernsey when its States made the change.

He writes: “The Government is seeking to move to current year basis while still holding taxpayers liable for what they owe for the previous year – in effect doubling their tax liability. Those with a £21,000 tax bill would be charged an additional £350 per month for five years (£4,200).

“Their earnings needed to cover this payment would itself be taxed during the current year at 20 per cent (so you would need to earn £5,250). With many people struggling under the current pandemic the Government proposal is unjust.” 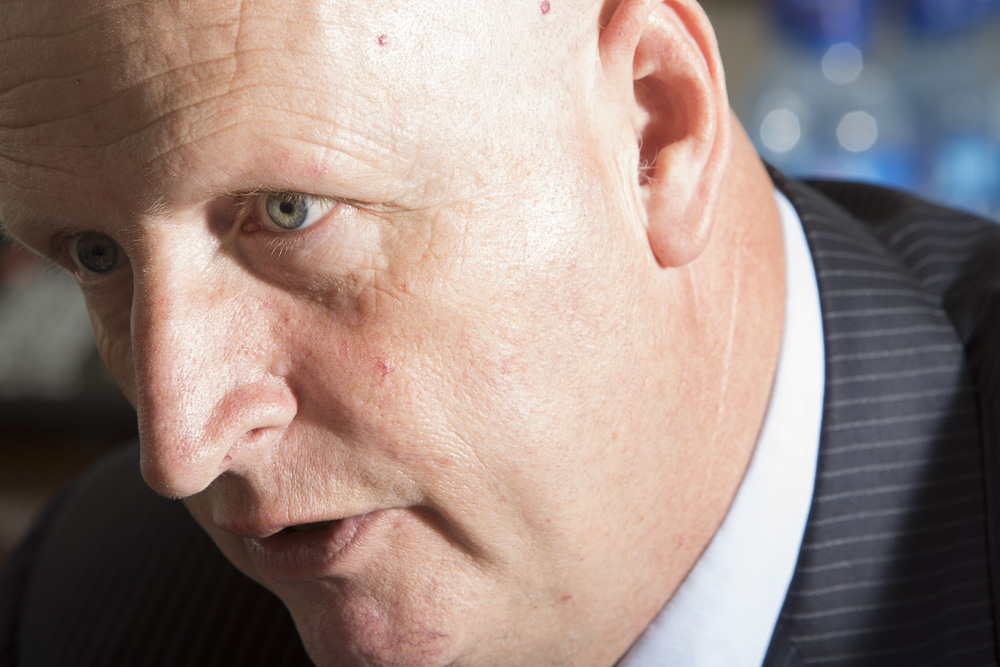 While the Treasury Minister is yet to respond, her letter to PYB taxpayers said the move is already off the cards.

“I want to be clear that we are not in a position to write off the 2019 tax liability for PYB taxpayers, particularly in light of the additional covid-19-related costs the Government has had to meet over the last few months.”

She also argues that a 'tax holiday' would be unfair to those taxpayers who have already made the switch to current-year payments and have already paid off their previous-year liability or to CYB taxpayers.

Islanders are now being asked for their views on the PYB tax reform plan in a survey that will close on 2 September.

States Members will then debate the changes in October.

Posted by Martin J on Aug 4th, 2020
INSTEAD of giving every man, woman, child, a hundred pounds - this - as a lump sum, could go towards assisting those who have paid part or all of 2019 tax & for the remainder of us a tax break for 2019 which will assist those who are suffering financially - as if their businesses go under they will likely not be able to pay tax anyway??

Additionally, as Guernsey have seemingly had sufficient financial reserves to do the 2019 tax break it begs the question - Which Island has a better fiduciary government?

Also the cost of managing such a complicated payback scheme for up to, and over a decade would incur costs in itself! Then the costs of legal action against those who fail to pay?

The Government ( States as I prefer it - as we are in a State ) have had a bit of a pasting over recent times and to do the decent thing ( 2019 tax break) for those who pay taxes etc - it may make us a little more confident!

There is also the matter of those HUGE companies ( Zero 10) who pay NO tax which could be started with 5% immediately and an increase of 1% per year until a satisfactory % level has been reached!
Posted by Jon Jon on Aug 4th, 2020
Just leave things alone,I don’t see what difference this is going to make other than to postpone paying your tax from 2019.People should put x amount aside for their taxes,but now people live to the hilt of their income hence no savings.If as it states give ten years to pay up your tax owing,what happens if someone dies owing tax,some obvious will leave the island and unable to trace,businesses who close down same thing.Pointless exercise.
Posted by Tim Le Lere on Aug 5th, 2020
Please write off 2019 tax. Paying off a years tax in 3 years time will still be in the majority’s minds, especially where circumstances change, such as having a baby, or taking a lower salary.
On PYB it has always been unfair working in arrears. For example, should you have a baby in January and you take an extended maternity leave (on reduced pay), you will not only have to continue to try to pay off the previous year’s tax bill, but you also wouldn’t receive any tax relief until the following year.
Retirement is presently also a burden, where your first year of being “work free” ( some after paying tax after working for 50 years of your life) is still overshadowed by payment in arrears.
So hopefully the good will of the states will see this, much like Guernsey did. Due to coronavirus, we are all having a year that we would rather forget, but wiping off a years tax would be a great year to remember
Posted by Jon Jon on Aug 5th, 2020
Lets just write off any loans, credit cards, anything owing money, lets go the full way, put every person on the same level, no more rich, middle class or poor! if as Tim states people go and start a family ,its up to them isn't it?It would be ridiculous for the states to write this off, in a few years time ,if we get back to normality which I doubt ,we will be taxed even higher than we will be ,so paying this lost cash back, struggling even more.
To place a comment please login Login »