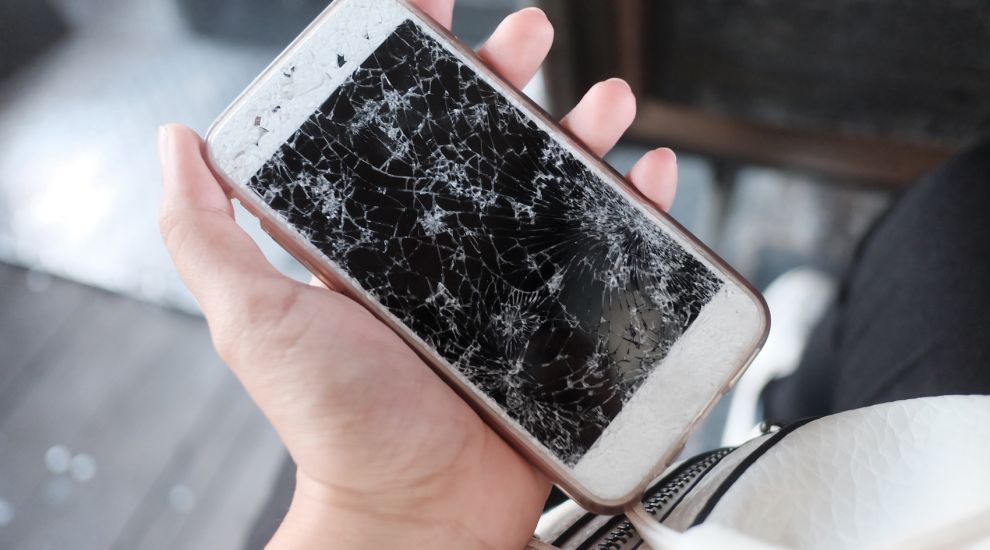 A local tech shop has been ordered to pay a former employee more than £3,000 after failing to respond to a claim for unpaid wages and holiday pay.

Former Tech Zone worker Nancy Alkhatib approached the Employment and Discrimination Tribunal in June, claiming three days' holiday pay totalling £265.38 and unpaid wages for April, May and June 2022 in the sum of £2,786.57.

However, TechZone, which sells and repairs tech products, did not respond to the claim. The Tribunal noted in its judgment that the attempts made by its Registrar to get hold of the company had all "proved unsuccessful."

Dr Elena Moran, Chair of the Tribunal, had to decide whether or not she was still able to make a decision about the case given the lack of response in a hearing last week.

"The Claim Form sets out the precise calculations for the sums claimed and explains how the debts have arisen.  As a consequence, I have sufficient information to determine both liability and quantum," she concluded.

"I therefore order the Respondent to pay the Claimant damages for unpaid wages and holiday pay in the sum of £3,051.95."