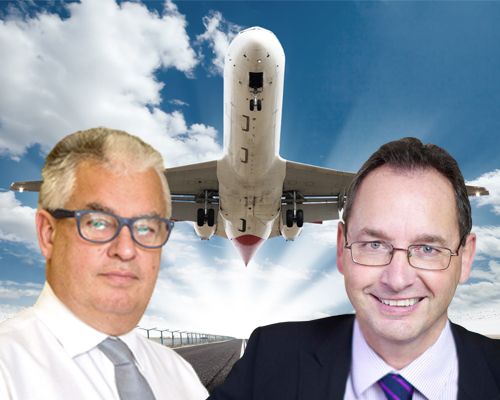 A review into how civil servants spent almost £400,000 on business class flights in five years has been delayed.

The report – which is meant to cover States’ travel policy, a disciplinary investigation into two civil servants who took a £13,000 trip to South Africa and a review of the last two years’ travel expenditure – was expected to be out by the end of May, but are only just being finalised now.

At the same time, the Public Accounts Committee is also undertaking a review of civil service flights, including whether internal financial rules have been broken, what controls were in place, and whether any cost/benefit analysis of trips was undertaken.

But it soon emerged that there was more to the story – figures showed that almost £400,000 was spent on flight tickets costing more than £1,000 over five years, including a £6,852 trip to Hong Kong for States International Affairs Adviser Colin Powell.