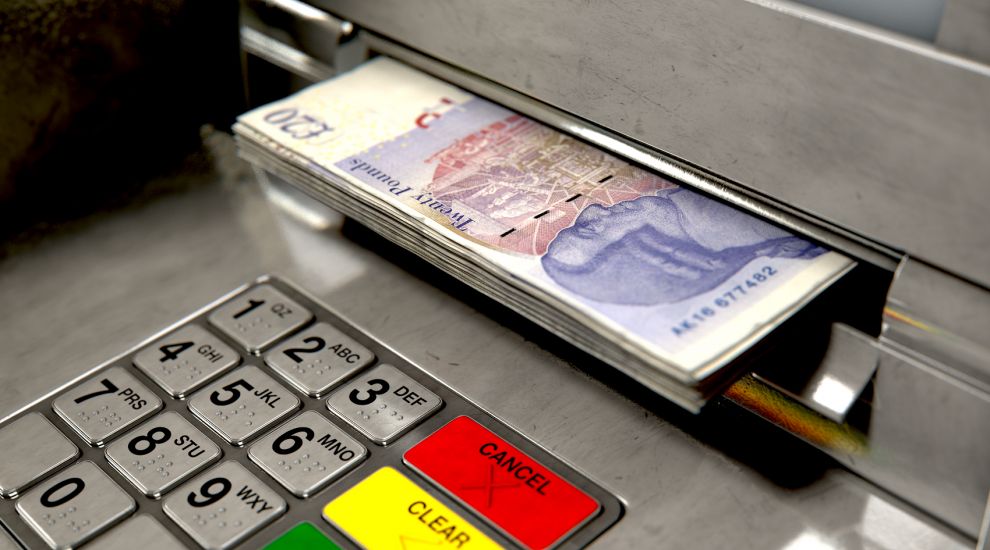 A teenage boy has been arrested after a young girl using a cashpoint had her money taken and phone smashed.

Police said the alleged acts of larceny and malicious damage happened on Friday 22 April around 16:30 outside the Lloyds Bank ATM on Conway Street.

Explaining the reported sequence of events, officers said: "Three teenage girls were at the cashpoints outside Lloyds Bank, when a boy and two girls approached them from the direction of Broad Street.

"One of the boys went up to one of the girls at the cashpoint and they exchanged words before the boy took money from the girl and took her phone and smashed it on the floor, breaking it into three pieces.

"The victim was uninjured in the altercation and the male suspect involved was identified and arrested for the offences of larceny and malicious damage. He has since been bailed pending further enquires."

They added that all of those involved were around 14 years old and "known to each other in some regard."

Officers would now like to hear from anyone who was in the area and might have seen what happened.

They said that the boy in question "is described as having short dark hair, darker skinned and around 5ft 3" and that he was reportedly "wearing black tracksuit top and bottoms and black trainers" and had his hood up at the time of the alleged incident.

Anyone who has more information should call Police on 612612 or make an anonymous report using Crimestoppers' online form.