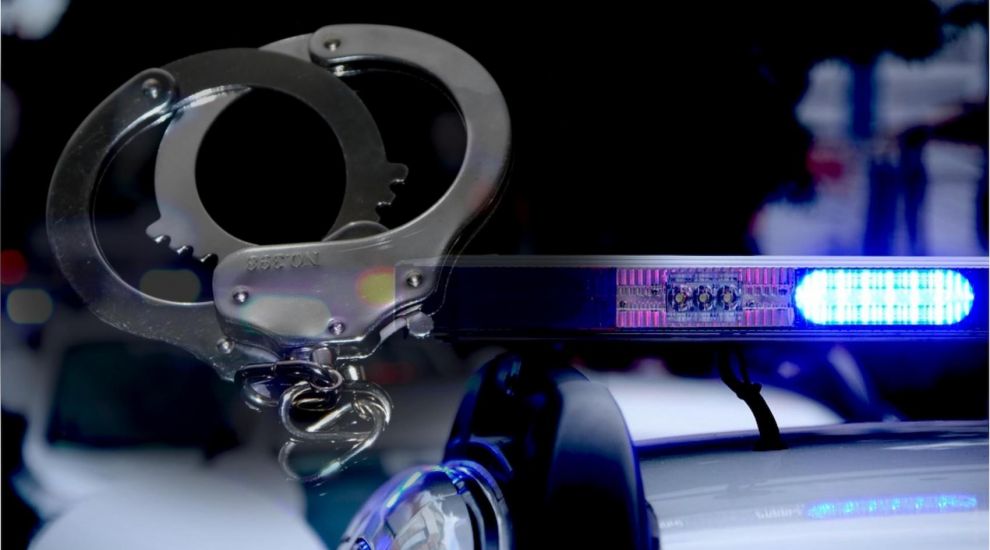 A teenage boy was arrested over the weekend on suspicion of having punched a man in the head and kicking him while he lay on the floor in an alleged early-hours attack.

Police said the reported grave and criminal assault happened between 02:00 and 03:00 on Saturday (19 February) on Queen Street, close to the junction with Bath Street, in St. Helier.

According to officers, the aggressor “was described as being just over 5 foot tall, slim build with black hair, slightly curly at the fringe, with olive skin. He was wearing a light brown jacket with a hood and dark coloured jeans.”

A teenage boy was arrested the following day but released without charge. Police are continuing their enquiries.

They are asking islanders who saw what happened or who have more information to come forward.

Appealing for help, the Force said: “There were people present in Queen Street at the time who may have information that will assist the police with their enquiries.

“The police are asking for anyone who saw this incident to contact them on 612612 or the independent charity Crimestoppers anonymously on 0800 555 111 or via their Anonymous Online Form at Crimestoppers-uk.org.”