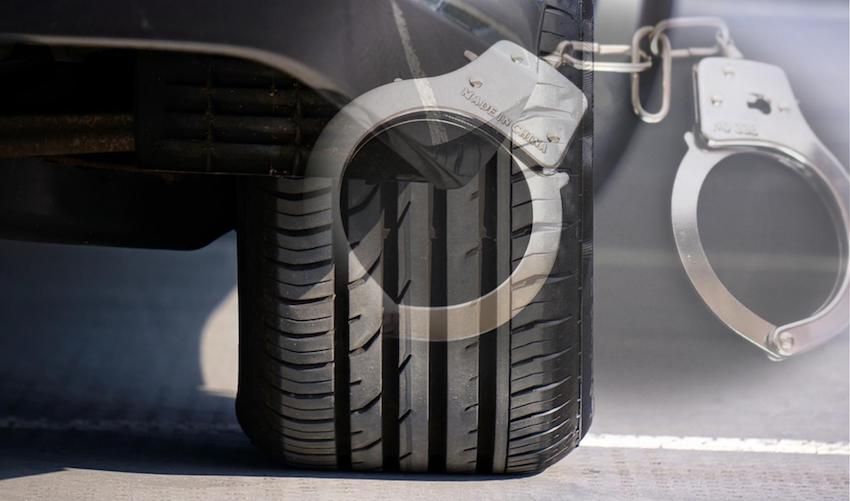 A teenage boy has been arrested on suspicion of drink driving after crashing his car into a wall in the early hours.

"A red Peugeot 207 was heading from the general direction of Robin Hood passing Robert's Garage on Springfield Road when the car collided with a wall causing substantial damage to the car, which then came to rest in the middle of the road," they said.

It's believed that, prior to the collision, the car also travelled along St. Aubin's Road and through Cheapside.

The 17-year-old driver, who was not injured, was subsequently arrested for driving over the prescribed limit and dangerous driving. He remains in Police custody.

Police are now appealing to any islanders that saw the crash, as well as those with video or dash-cam footage, to come forward.

Anyone with further information is urged to call 612612 or make an anonymous report on the Crimestoppers website.