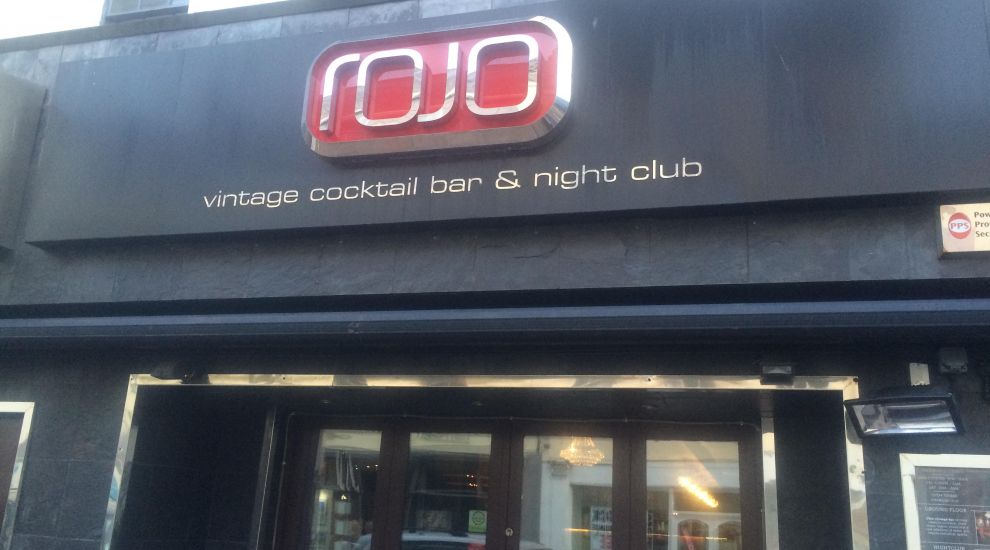 Three men have been arrested after an attack which left a teenager requiring emergency treatment in Southampton Hospital for “serious” head injuries.

The 19-year-old was assaulted twice and knocked unconscious in the early hours of Sunday morning.

Police said the first incident took place outside Rojos in Beresford Street around 2:20am.

The second was reported to have occurred a few minutes later, involving the same individuals, outside William Hill in Bath Street. Officers said the victim was knocked unconscious.

Three men aged 21 and 22 were arrested on suspicion of grave and criminal assault and since been released on police bail.

Police are now appealing for witnesses and ask anyone who saw what happened or who has more information to call 612612 or make an anonymous report via Crimestoppers anonymously on 0800 555 111 or via their online form.