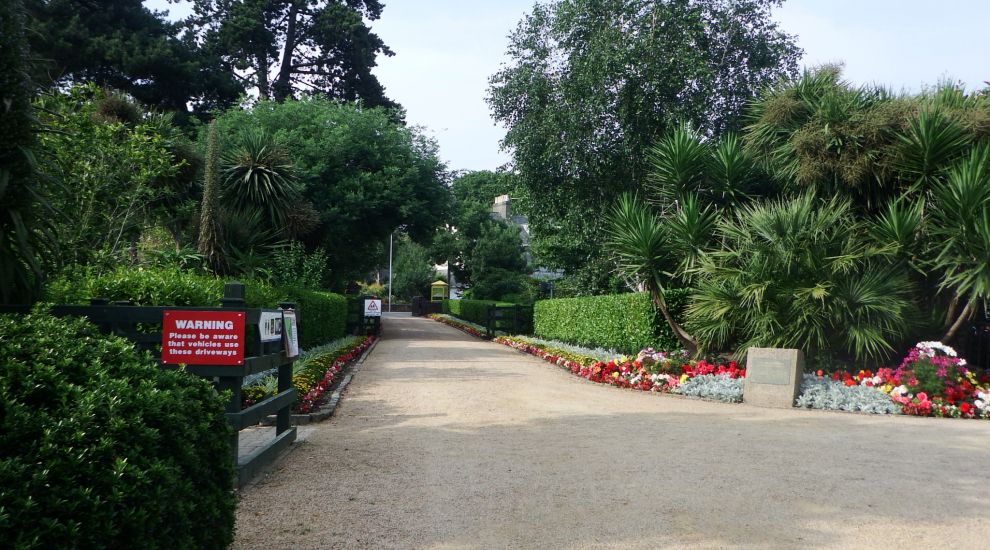 A pair of teenage boys have been arrested after an alleged fight at Millbrook Park.

Police said the scuffle took place on Saturday (6 February) around 21:30 by the middle pavillion.

In an appeal for more information, officers said: “The incident involved a number of teenagers aged around 16-17 and resulted in two boys sustaining some cuts and bruises. Neither required hospital admission.

”Two 17-year-old boys were arrested for breach of the peace and common assault and have since been released on police bail whilst enquiries continue.”

They added that the area the reported fight took place is overlooked by private properties.

Anyone who saw what happened or has more information is urged to contact police on 612612 or submit an anonymous report online via Crimestoppers using reference 'M01821/2020'.