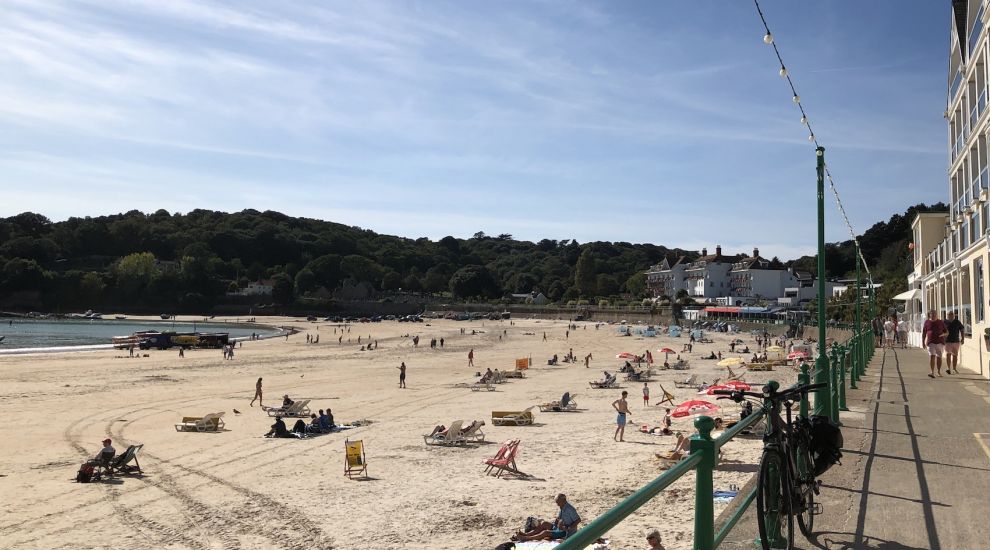 Police were called out to deal with the teens at Winston Churchill Memorial Park around 16:50.

They went on to arrest one 13-year-old for being drunk and disorderly, and two 14-year-olds for disorderly conduct.

A spokesperson said the incident had been dealt with by 17:30.

The three boys will now have to appear at a Parish Hall Enquiry.