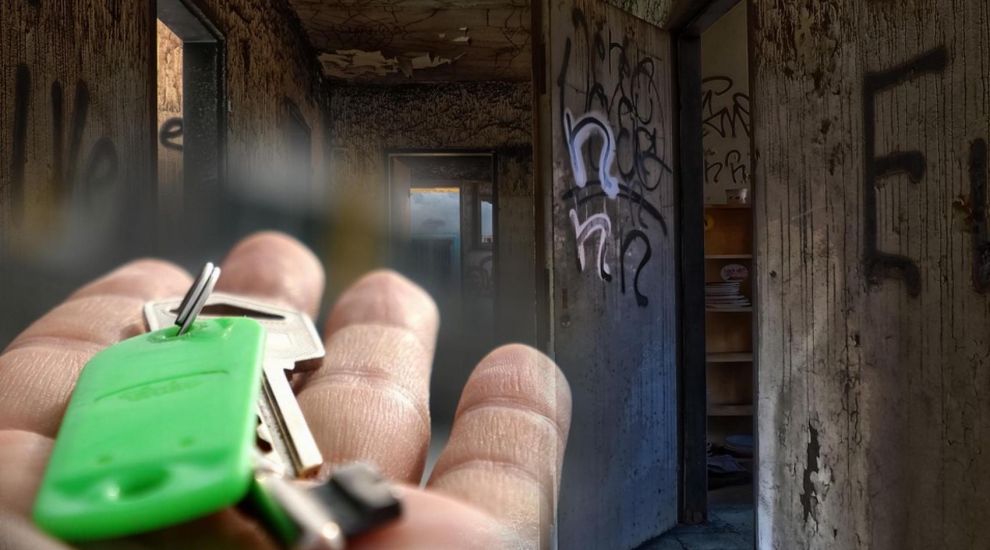 With the high cost of accommodation in the island already hitting the headlines, another row has broken out between the government and local landlords - this time over new rules which officials say will clamp down on dangerous dwellings...but landlords argue are pointless and pricy.

It centres on proposals to force all landlords to register their properties, so that they canteen be licenced and inspected by the government.

But the Jersey Landlords' Association (JLA) say their members simply don't know what's about to hit them.

The proposed new rules are set to be discussed by politicians in January, but before then one of the government scrutiny panels has decided to look at exactly what is being planned.

The JLA argues that the new law will mean every rented dwelling in Jersey will have to be licensed and appear on a new register, with landlords paying a licence fee of up to £200 per year per unit (plus an initial application fee of £50 per unit). That means, they say, rents will have to go up to cover the extra costs.

Pictured: fees for licensing could be up to £200 per unit per year.

Its President, Robert Weston commented: "In fact Jersey already has modern laws, passed only in the last couple of years, which protect tenants from living in accommodation of a poor standard. They give Environmental Health officers the right to inspect properties (whether a complaint is received or not) and to prosecute unscrupulous landlords.

"In practice, Government already knows, through returns to the Population Office and to the Parish rates assessors, where rented property is located. These statistics are just inadequately collated.

"The needless annual inspection of rented dwellings, a large majority of which already meet modern standards, would not only be a waste of time and resources but would do little to increase the quality or affordability of Jersey’s rental sector. Government should just enforce the existing law, policing it solely in response to a written complaint from a tenant." 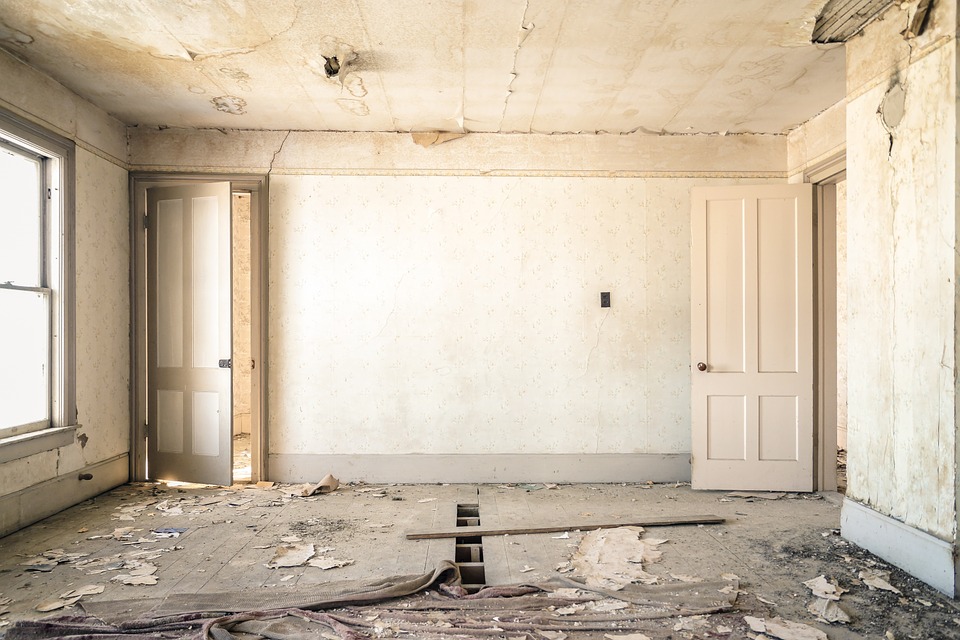 Pictured: the JLA argues that the island already has sufficient laws preventing tenants from living in poor accommodation.

But the Environment Minister, who is bringing the new proposals disagrees. In his report, Deputy John Young argues that greater bureaucracy is needed to crack down on sub-standard properties:

"...the Department responsible for enforcement continues to uncover rented dwellings in really poor condition, some in the control of allegedly ‘good’ landlords. Whilst these properties are known about, it is certain that there are many more that the regulators simply have no knowledge of. The sector had been largely unregulated, and now requires licensing to ensure that all rented dwellings are safe and will not contribute to poor mental and physical health.

"The draft Regulations, if passed by the Assembly, will ensure that the Government of Jersey, for the first time ever, develops data about what property is being rented out, and its suitability, occupancy and location, for the purposes of ensuring that it meets, or is being brought up to, modest minimum standards. Using this data, more accurate risk assessments can be carried out to prioritise and target inspections. This data will also be of use in informing future policy developments."

Views can be submitted to the scrutiny panel here.