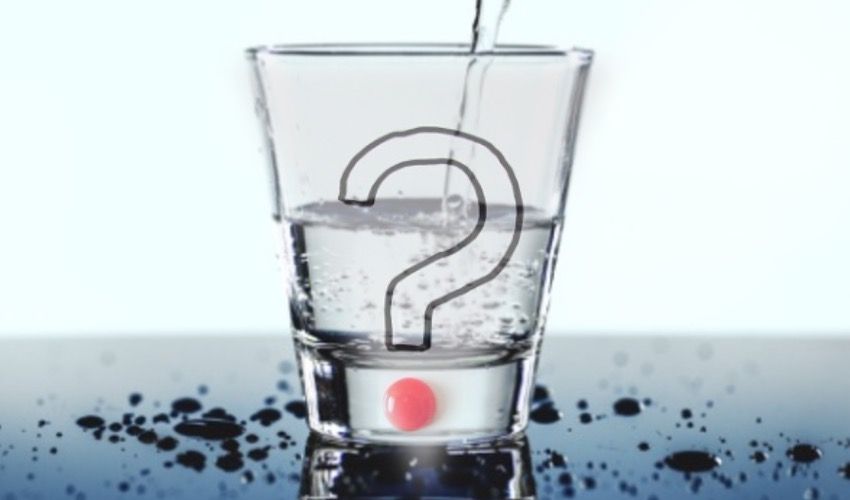 Islanders with a private supply of drinking water are being urged to have it tested over concerns that it contains higher levels of nitrates than is safe for consumption.

It is suspected that approximately half of Jersey households supplied by private bore holes and wells could have levels exceeding the EU and local drinking water limits of 50mg of nitrates per litre.

The findings were published in an interim report into local water quality, compiled by the a group appointed following the discovery of trace elements of perfluorooctane sulfonate (PFOS) - a pollutant found in fire-fighting foam - in a private water supply (borehole) in St Peter.

Since then, boreholes across Jersey have been tested and the results compared to mains water supplies, and to elsewhere in the world.

A total of 126 surface (stream), groundwater (boreholes/wells), mains and rainfall tank water sources were sampled and tested for a group of chemicals known as perfluoroalkyl substances (PFAS). At some locations, the samples were also tested for pesticides, including nitrates. 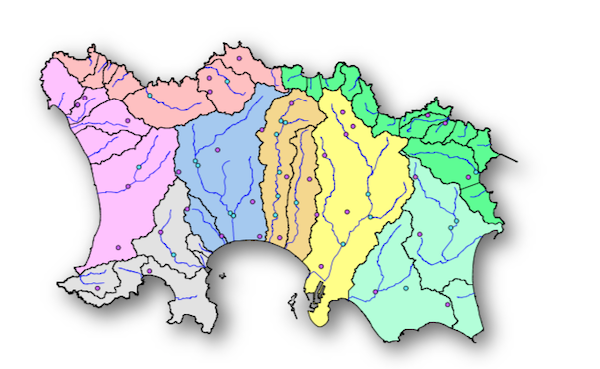 Pictured: A map of the different sampling areas - in blue, surface water; in pink, groundwater; and in red, mains water.

Trace levels of PFOS and PFOA were found in the majority of private water supplies sampled across Jersey and all levels were comparable with levels found in other countries.

The results in groundwater showed that current levels do not warrant any public health concerns, the Growth, Housing and Environment (GHE) Department said. However, stream levels around the south of the Airport and the Pont Marquet area had higher levels, requiring further testing.

No traces of either PFOS or PFOA were identified in potatoes irrigated with water from the historic St. Ouen’s Bay PFAS plume – which was contaminated decades ago as a result of fire training near the airport and is now a separate body of water - or in milk from dairy herds. 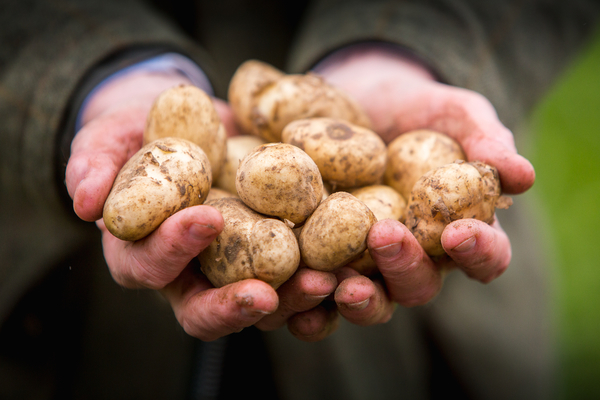 Pictured: No traces of either PFOS or PFOA were identified in potatoes.

The immediate risk of inappropriate substances in water, the technical group warned, relates solely to privately-owned boreholes and wells. Those are inherently risky in the absence of standard treatment process and because householders may not be following advice to have them tested regularly and treated.

Overall, the results showed that just over half (53%) of samples were below the EU and local drinking water limit of 50mg/l (and a corresponding 47% above the limit), in line with previous findings.

Meanwhile, the average concentration of nitrates in groundwater in April-May 2019 was 63mg/l, which is higher than recent published island averages.

Several of the private water supplies tested also contained traces of pesticides and other chemicals. Some were over the prescribed legal limit of 0.1ug/l (a precautionary level based on the limit of detection). 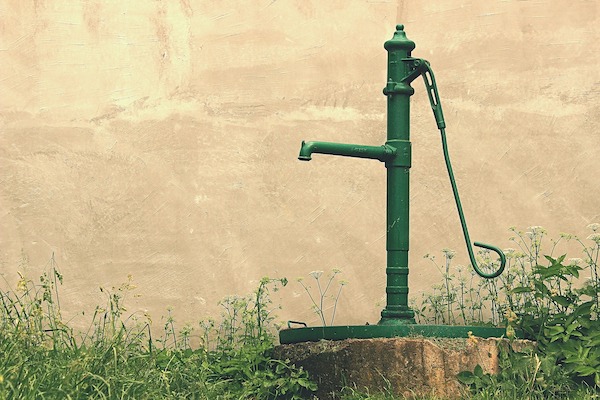 Pictured: Islanders who drink water from their private bore holes or wells are being urged to test them for nitrates.

The government is concerned that half of the island's 3,200 registered private supplies of water could be supplying households with water exceeding the EU and local drinking water limits.

While the Environmental Health Department does not know how many of those 3,200 are used for drinking water, Andy Scate, Group Director Regulation (GHE), said that that “quite a large proportion” are. “Some residents drink their own water and don’t know what in it,” he said, noting that only 10% of people have their supply tested.

The government is therefore urging privately-supplied islanders to have their water examined for their safety and that of their families, and to have it treated if required.

Mr Scate said that tests would give islanders either the reassurance that their water is safe to drink or an indication of what needs to be done. He also issued a reminder that regular testing is a legal requirement for landlords, who provide water to their tenants through a private supply. 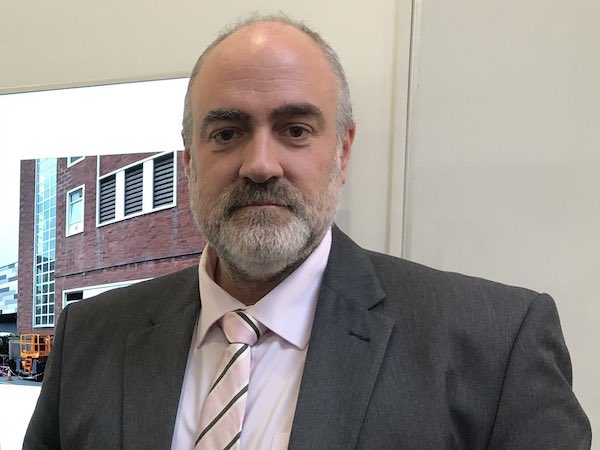 Nitrates pose many risks to health, Dr Susan Turnbull, the Medical Officer of Health, explained, telling Express that they have been linked with bowel cancer and thyroid cancer. An excess of nitrates in water can also lead to blue baby syndrome - a disorder that can affect breathing and potentially be life-threatening, as it results in less oxygen being available in tissues. “Testing the water is very important,” Dr Turnbull said.

Islanders can contact the States Analysts to have their water tested. Costs vary between £15.75 for nitrates only to £103.95 for both chemical and microbiological analysis.

Mr Scate is not ruling out the possibility of bringing in a law that would require owners to test their private supplies.

“We need to look at how to regulate it,” he explained. “But is it right to impose testing on people? It is a valid point for us to have a look at.”

Posted by John Hawes on Jul 15th, 2019
There is a need to look at the bigger picture, this should not be about charging for mandatory testing of private water supplies, it should be about the mandatory supply of mains water to all residential properties in Jersey.
To place a comment please login Login »