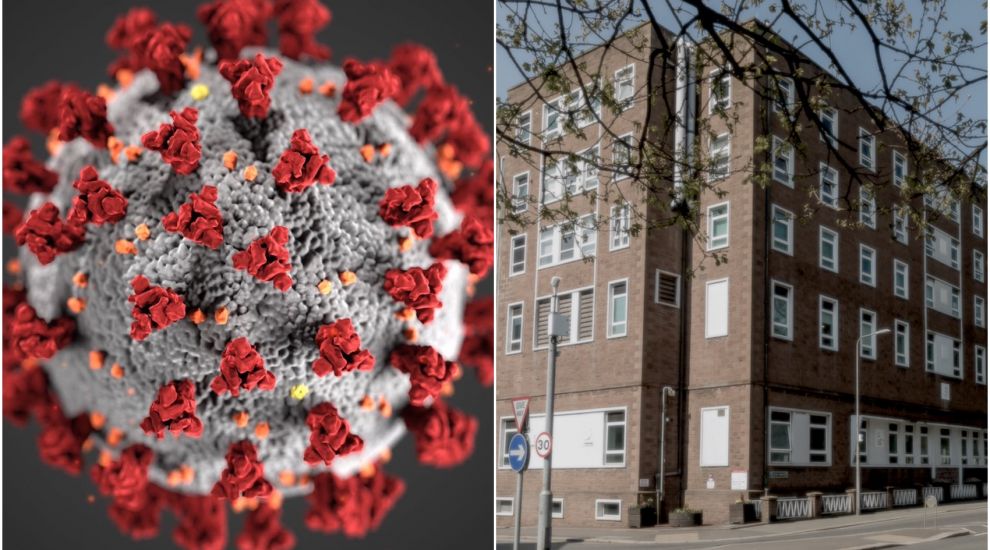 While the peak of Jersey’s third covid wave was more than twice the scale of the second, the ratio of people who died was much smaller than what had come before.

With the island’s ‘summer wave’ now appearing to have petered out, and the number of daily positive cases around 30, Express took a look at how it progressed throughout July and August, and how this differed to the ‘crisis’ of November and December.

A graph included in the latest weekly covid statistics illustrates how the link between cases and mortality has been broken.

It shows the volume of daily cases and calls to the covid helpline since 16 August last year, but also includes key factors in the last 12 months that contributed to a rise or fall in cases, such as the reopening of schools or the introduction of last December’s ‘hospitality circuit-breaker’. 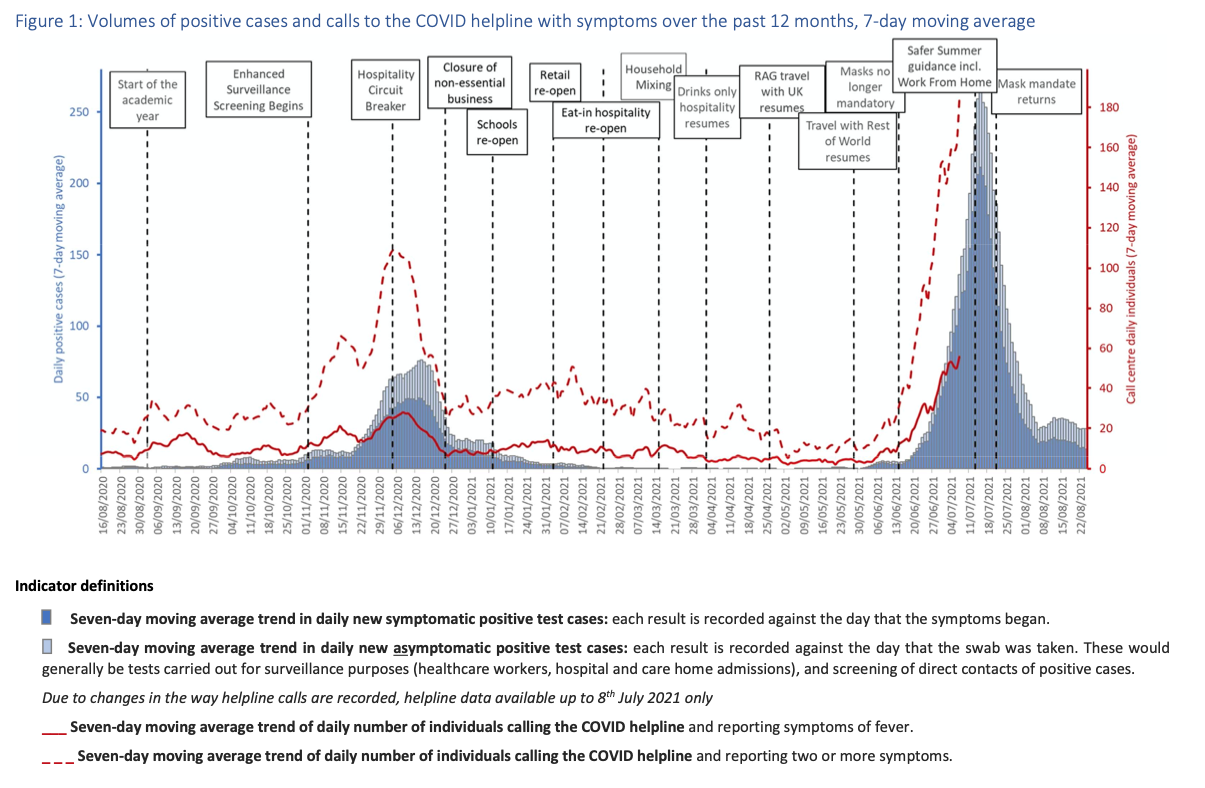 During the third wave, there have been nine covid-related deaths recorded.

By comparison, 3,000 cases had been reached back on 12 January, more than five months earlier.

The Government has been clear that widespread vaccination has broken the link between covid cases and deaths.

Currently, 68% of the adult population have been fully vaccinated. But the figure is close to 100% for islanders aged over 50, whose age group is more vulnerable to severe effects of covid.

The key factors identified as contributing to rises or falls in case numbers over the past year include the reopening of non-essential retail at the beginning of February, which was followed by a spike in the number of people phoning the covid helpline to report two or more symptoms, but not a corresponding rise in cases. 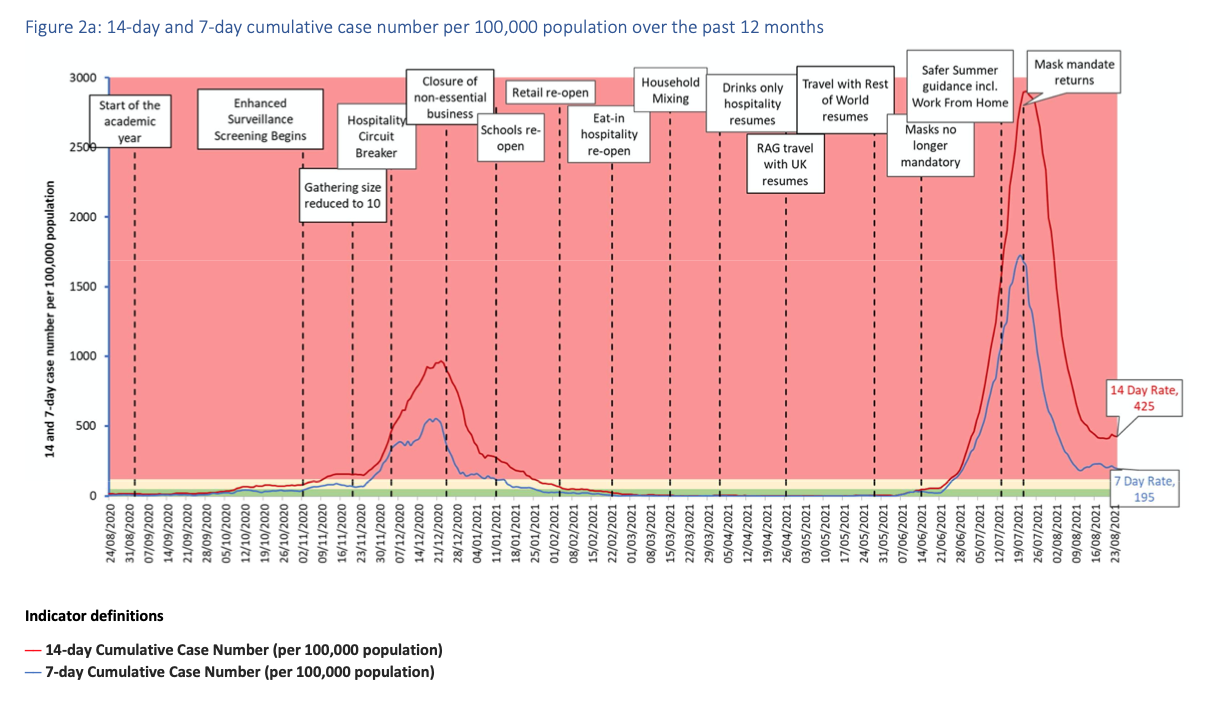 CLICK TO ENLARGE: A graph showing seven-day and 14-day cumulative covid cases over the past two months.

The reopening of travel with the rest of the world in late May marked the start of this summer’s rapid rise in symptomatic and asymptomatic cases, which only started to decline once mandatory mask-wearing and the work-from-home recommendation was reintroduced in mid-July.

There are currently just under 316 cases in Jersey, 213 of which are symptomatic and 103 asymptomatic.

Just two people are in hospital, and no care home residents are recorded as having the illness.