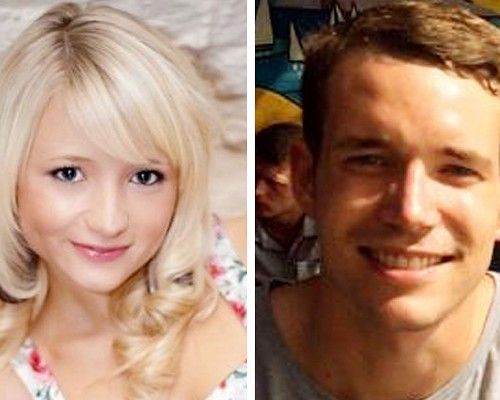 One of the men on trial for the murder of Jerseyman David Miller last year has told a court that police beat and threatened him and put a bag over his head to force him to confess to the crime.

Zaw Lin and Wei Phyo are on trial in the Thai island of Koh Samui for the murders of David and Hannah Witheridge, who were killed on the diving resort island of Koh Tao in September.

If convicted, the two young Burmese men could both face the death penalty.

But there have been questions asked about the investigation – both initially confessed to the murders but then retracted the confessions, saying that they had been beaten and tortured by the police.

The case is expected to continue for several days.

Before the court case began, Mr Miller’s family released a statement in which they said that he had called them just hours before his murder talking about how much he loved the place in which he was staying.

They said: “We have travelled to Koh Samui for the start of the trial into the horrific murder of our loving son and brother David Miller, and Hannah Witheridge.

“The act which ended David's life devastated our family and his friends. Just hours before he died David was talking to us with his usual enthusiasm, describing the beauty of Koh Tao and the friendliness of the Thai people. Over the coming weeks we hope to gain a better understanding as to how such a wonderful young man lost his life in such idyllic surroundings in such a horrible way.

“This pain will remain a part of us for the rest of our lives. We have borne our thoughts in silence as we have not wanted to influence any court proceedings, but simply want to see justice done fairly and openly. We ask the media to afford David and Hannah dignity in the reporting of this trial and also that we are given privacy and respect while we battle with our emotions during the difficult weeks ahead.

“Finally we would like to thank all David's friends and our family for the unwavering support they have provided following the senseless act that took David from us.”