Social worker: Disabled must be supported to report hate crime 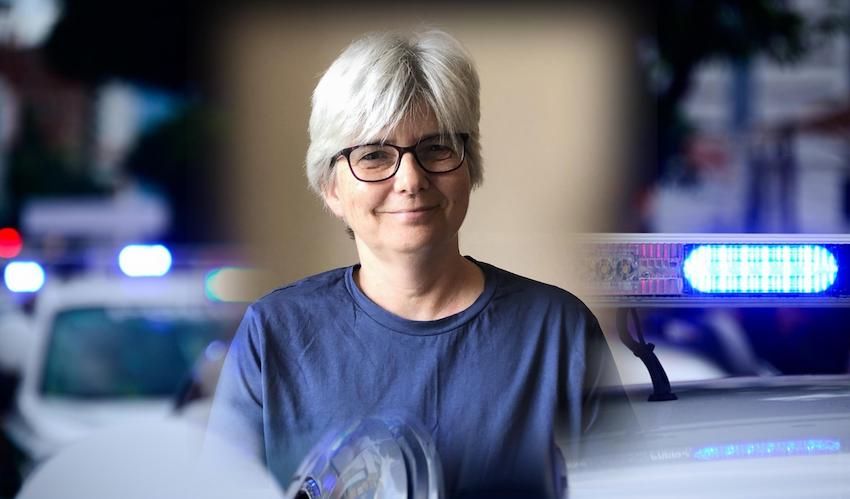 Social worker: Disabled must be supported to report hate crime

A former social worker and champion for inclusion is calling to break down the barriers preventing islanders with disabilities from expressing themselves, as she spoke out about the impact hate crimes have on them.

Angela Goddard's comments come as islanders are being asked for their views on new proposals to legislate against hate crime.

The launch of the consultation period for the draft hate crime law coincides with Jersey’s participation in a national campaign to raise awareness of this kind of offence which is motivated by prejudice against particular groups of people.

Hate Crime Awareness Week seeks to bring islanders’ attention to the impact of discriminatory offences on those with particular personal characteristics or beliefs.

Amongst the behaviour which would be criminalised under the new law is hostility towards disabled people which forms “a particular focus” of the new proposals. 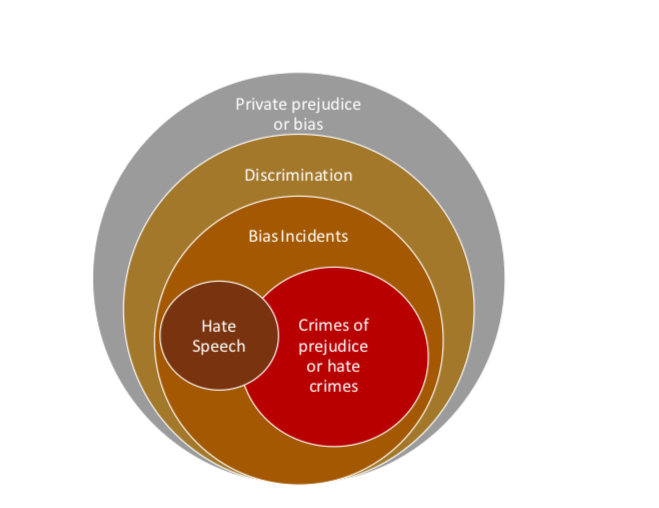 Pictured: The consultation paper lays out the motivations behind hate crimes or crimes of prejudice.

As Chairman of the Jersey Inclusion Project – a Youth Service initiative for 11-25 year olds with a variety of special needs and disabilities – Angela spoke to Express about the unique way in which disabled people process discriminatory behaviour.

Having started her career as a disability advocate when she started working with D/deaf people as a teenager, Angela says she “fell into social work” after university and now works tirelessly to ensure that those with disabilities are not disadvantaged.

She was brought into the Hate Crime Awareness campaign by Head of Uniform Operations at the States of Jersey Police, Acting Superintended Alison Fossey.

Angela told Express: “The great thing about these types of campaigns is that it actually brings awareness all the way around like 360 degrees.”

First, she explains, there’s the impact on the person with a disability, by making the information about criminalising discriminatory behaviour accessible to them.

This is very significant, Angela emphasises, given the very particular way in which those who process information differently due to their disability interpret and cope with the kinds of remarks and actions which will be criminal offences under the new law.

Angela says that their acute awareness of their “difference” sometimes results in disabled people interpreting other people’s prejudice as their own fault.

“They can’t always process the information to be able to come back with a response or to be able to ignore it. What happens is that they internalise it and think there’s something that they’ve done in order to make that kind of response.”

Angela also thinks that the draft law and accompanying campaign will make people who don’t have disabilities think twice about the way they interact with those that do.

Some of the behaviour Angela has encountered towards Jersey’s disabled community she puts down to “not understanding”, “curiosity”, or even “overthinking” but she thinks the law will encourage everyone to “take responsibility for their actions” as well as feel like they can report abusive behaviour if they witness it.

Angela spoke highly of the Police in Jersey teaming up with charity StopHateUK because it allows for a disability-friendly way to report hate crimes. For those who may communicate or process in a different way, Angela explains, it can be daunting to report what has happened to them when the authority may not understand their way of doing things.

Imagining what it’s like for a disabled person in that position, Angela said: “One of the biggest issues is ‘how do I say something and I’m not sure that the person that I’m going to talk to will understand what it is that I’m trying to say? Or understand that maybe I need a little bit longer, or maybe I need to be asked a slightly different way, or maybe I’m going to be distressed by the actual thought of being with somebody and saying it all out loud?"

For Angela, the new law would signal an opportunity for people with disabilities to feel “heard” in a world which often excludes them.

Angela is currently consulting with the young people in her Inclusion Programme to get their views on the proposed legislation.