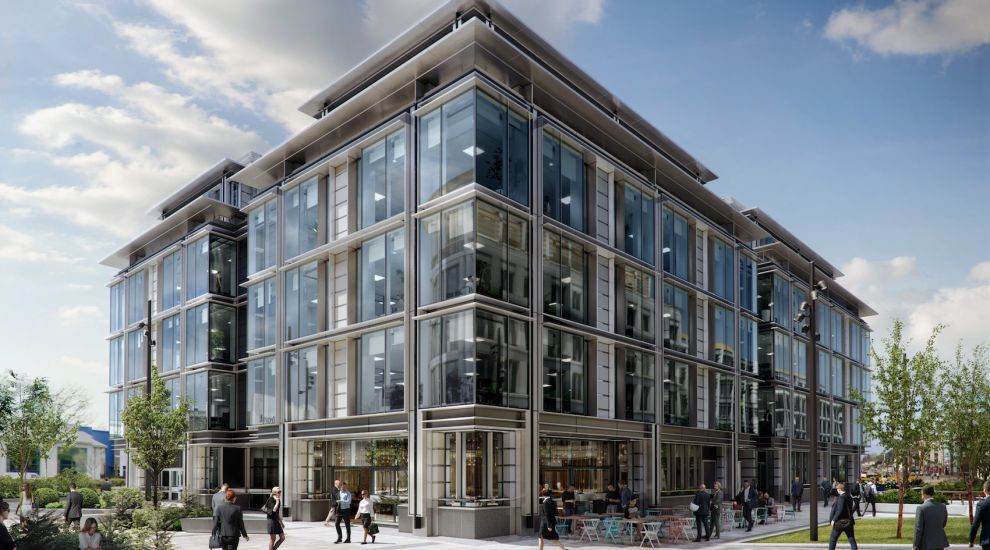 The Esplanade car park will permanently close next month, as construction of a third International Finance Centre featuring a restaurant gets underway.

The five-storey, 68,000sqft building, which will be known as IFC6, will be tucked behind IFC5.

Trenton Square will also be extended as part of the build process, which is expected to take around two years.

CEO Lee Henry said the public-backed States of Jersey Development Company (SOJDC) was in the “final stages of detailed negotiations” with the firm that will act as “anchor tenant.”

In preparation for enabling works to begin, the short-stay car park at The Esplanade will close permanently from Tuesday 5 October. 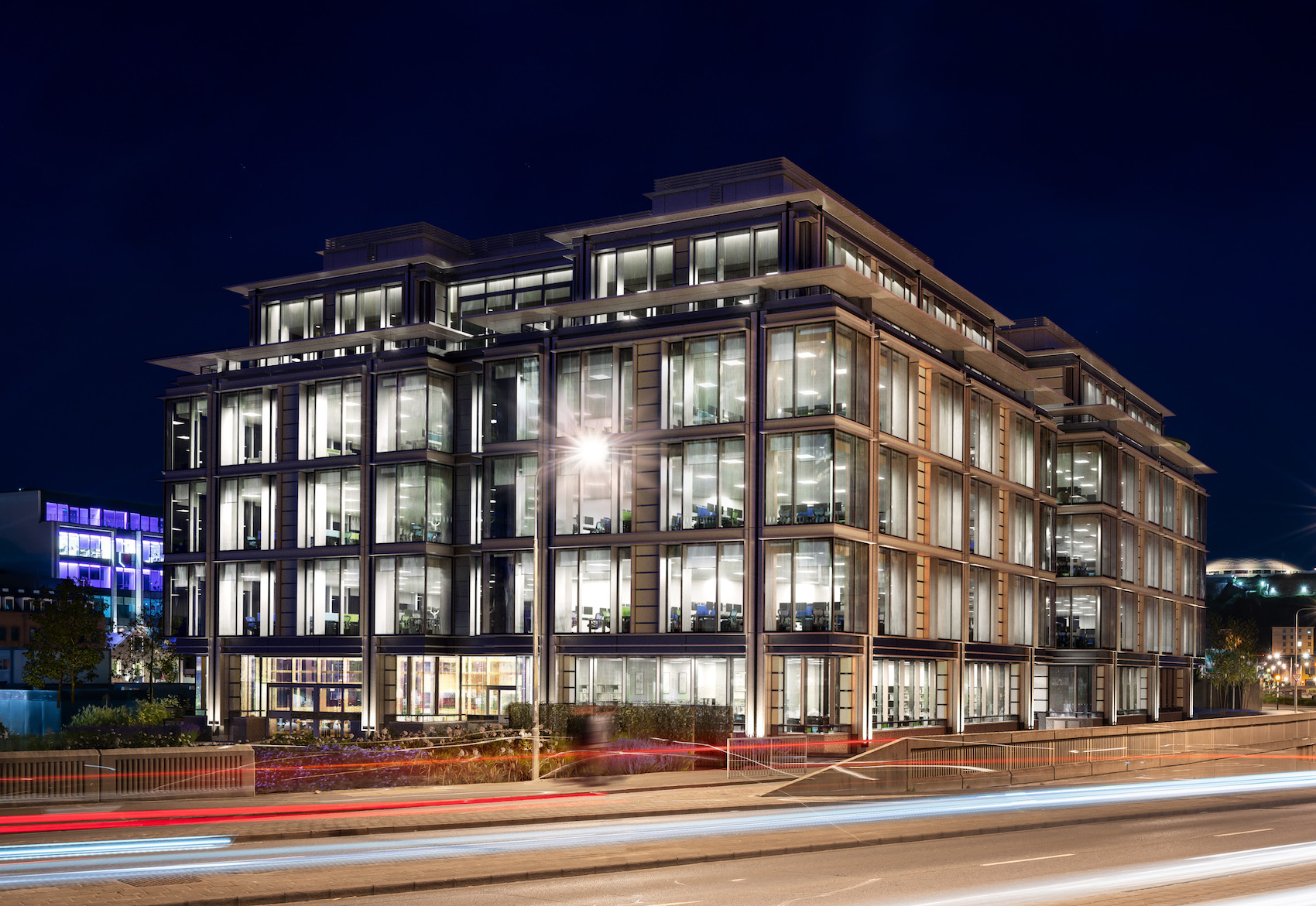 Pictured: SOJDC says the building will meet BREEAM standards, making it one of the most environmentally friendly builds in the Channel Islands.

SOJDC explained that it created a 520-space car park at Les Jardins in 2015 in advance as an eventual replacement for the Esplanade car park. The Esplanade remained open while further spaces were added to Sand Street.

Infrastructure Minister Deputy Kevin Lewis commented: “We know the nearby Sand Street carpark has spare capacity to accommodate regular users, and on Level Four of the carpark we will be putting in additional disabled parking, along with nine extra parent/child bays. We’ll also put extra disabled parking spaces at Les Jardins carpark, with additional motorcycle parking created on the Esplanade.”

This is all geared to rid the town of cars.
Posted by Michael Du Pré on Sep 21st, 2021
The original rationale for building all the huge and ugly office blocks was to house all those foreign operations that were to flock to Jersey and create a Luxembourg/ Monagasque type International Finance Centre from whose huge contribution to the economy our residents would benefit. Two buildings have gone up and I haven’t yet seen any great influx or benefit flowing from this rationale. Surely, in view of this change in rationale, the States Assembly must now give their formal agreement to yet another major building project on the old Esplanade car park since it is presumably pursuing profits from another source? Do they even know what the final return will be and have alternative sources of profit ( not necessarily all monetary) been considered?
To place a comment please login Login »